Ms Brown was speaking ahead of the new season of TV’s The Crown, which starts tomorrow night and deals with Diana’s engagement, marriage, divorce and death in 1997.

She believes prospective royal spouses should be vetted after problems with the Markles, saying: “One of the great assets for Kate Middleton has been a tight, really protective family and I think perhaps in future people will start to feel that a new member of the Royal Family has to have a pretty tight circle of family that is not going to sell them out.”

Ms Brown believes Diana would have joined William in urging Harry to take things slowly with Meghan because “Diana knew what she was coming into. A lot of people tried to warn Harry but he didn’t want to hear”.

She also thinks the different way Diana’s sons dealt with her death has moulded their characters, saying: “It’s made William pretty tough and he grew multiple shells to deal with it, but I think Harry just has never got over it.” 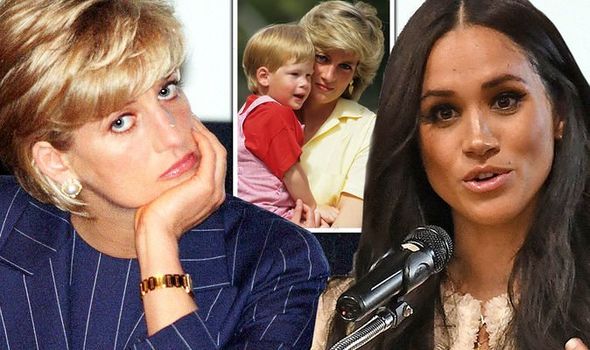 Ms Brown says Diana was years ahead of Harry and Meghan, who recently signed a £112million deal with Netflix, and was poised to move into TV to highlight her humanitarian work.

She said: “When I had lunch with her, she was talking about doing documentary films, sort of like Meghan wants to do.

“Diana was the founder of this whole idea of leveraging celebrity for philanthropic causes. She would have been a major force in the refugee crisis in the 2000s, I can imagine her at the Calais jungle.

“No one has been able to replicate that to the extent that Diana did.”

Ms Brown had lunch with Diana and Vogue editor Anna Wintour in July 1997, weeks before her ill-fated holiday with Dodi Al Fayed.

She said: “She [Diana] said to me, ‘My boys are at Balmoral and I don’t have anywhere to go over the summer holidays’, and I was just stunned.” 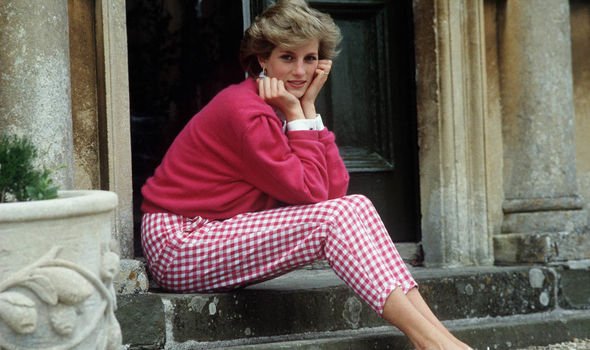 Ms Brown says William was always Diana’s favourite son and as heir to the throne, her number one priority.

She said: “She would have spoken often to William…and she would have protected him as the future King in every way because of her passionate goal to make sure William was going to be King.”

Ms Brown says Diana’s biggest sadness was that Charles did not love her and added: “The greatest problem was her wounded heart which led her to these hopeless involvements with men.

“What she needed was a very solid, low-profile man who wasn’t jealous of her limelight and supported the hell out of her.”