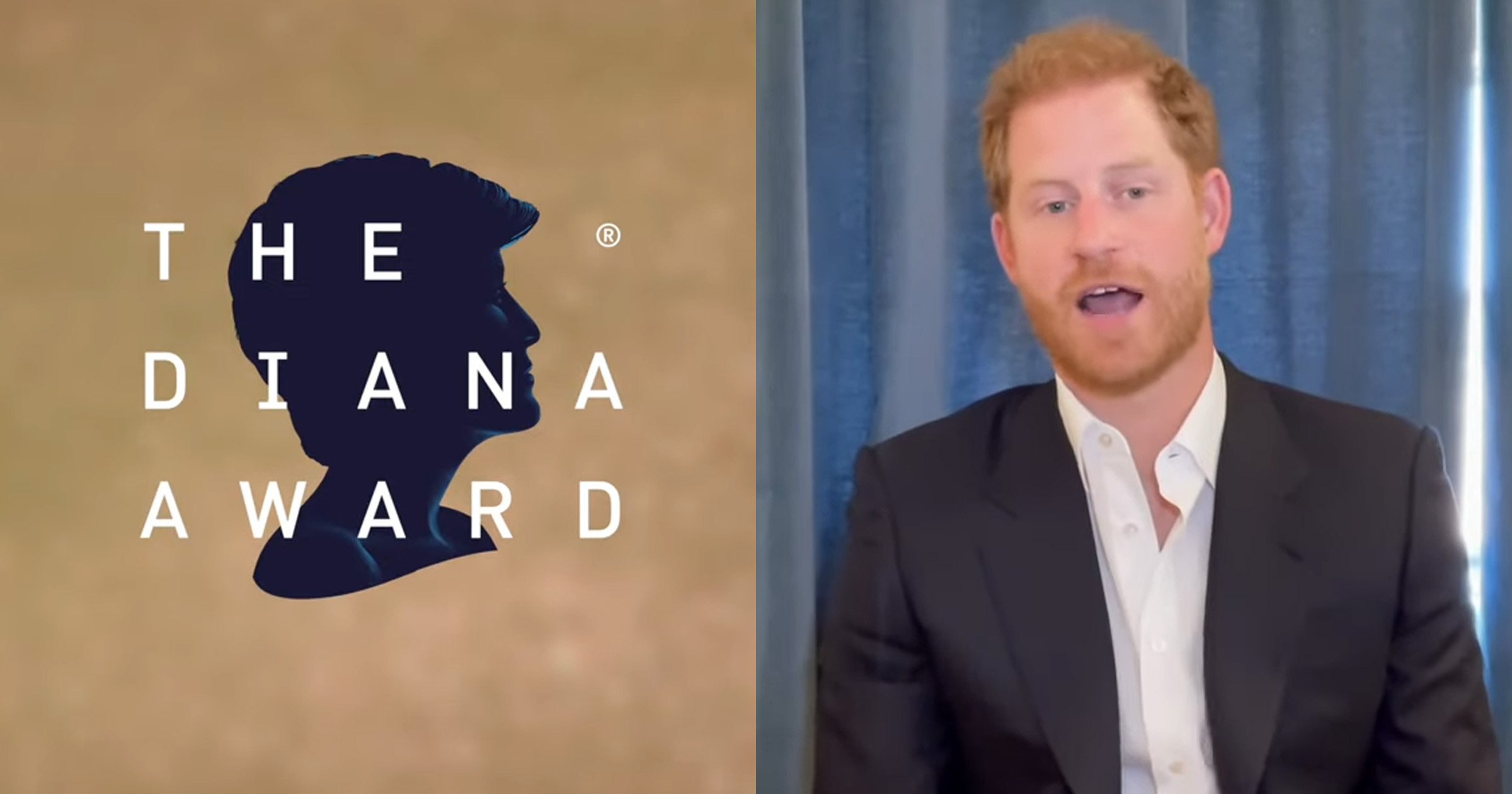 Prince Harry says he often sees his mother Diana’s ‘legacy’ when he looks at his own children, while hailing recipients of an award honouring the Princess of Wales.

The Duke of Sussex launched the virtual Diana Award ceremony by telling the young ‘changemakers’ their positive actions kept the princess’s voice ‘alive’, and they were the solution to the ‘disagreement, conflict and anger’ seen across the globe.

In a written tribute to the award winners, Prince William also praised the group of more than 180 from around the world, and echoed his brother’s words by saying they were the ‘personification of my mother‘s legacy’.

The Diana Award was set up to promote her idea that young people can change the world and the ceremony was held on what would have been her 61st birthday, July 1.

The organisation has three key initiatives which are a mentoring programme for young people at risk, a youth-led anti-bullying campaign and the Diana Award which recognises young people, aged nine to 25, for their social or humanitarian work.

Speaking at the start of the awards ceremony Harry said: ‘There isn’t a day during the past two and a half decades I haven’t thought about the mark she left not only on me and my brother but on all of our lives.

‘I see her legacy every time I meet with families, young people and children from all corners of the world.

‘And I see my mum’s legacy when I look at my own children every single day.’

The duke added: ‘My mother instilled in me, and in all of us, a drive to speak up and fight for a better world and now, as a husband and a parent, my mother’s voice is even stronger in my life.

‘All of you have kept her voice alive by showing the world how each small action counts, how kindness is still valued and how our world can be better if we choose to make it so.’

Harry concluded the ceremony by telling the young people watching they could ‘create positive change’, adding: ‘We know that our young people face unique challenges to their mental health and wellbeing, increasing social and economic barriers, and a world consumed by disagreement, conflict and anger.

‘But we need to listen to you and we need to empower you, because you are our only way out of the mess.’

William said in his written tribute to the recipients: ‘Your stories are remarkable.

‘Many of you face huge challenges in the face of difficult times, yet you are tirelessly breaking down barriers to create a better future for us all.

‘Thank you for your compassion, bravery and absolute determination.

‘You truly are the personification of my mother‘s legacy and I know she would be so proud of you all.’