Royal commentator Rupert Bell claimed Prince Harry and Meghan Markle decided that they felt it best to step away from the Royal Family. However, he criticised both for the “brutal” manner in which they have been attacking the Royal Family. He highlighted how the Duke of Sussex has taken to preaching to the public about issues he cares about while attacking his father for his parenting.

While talking on TalkRadio he said: “When Meghan came into it, perhaps she had a different perspective of it and clearly did not like what she saw.

“That is why it unravelled so quickly and why Meghan and Harry have jumped ship and have gone to America.

“Gone to try and plough their own furrow away from the Royal Family.

“My goodness me, they are severing the ties in a pretty brutal fashion. They may be hiding behind all the publicity and what is going on.”

DON’T MISS: Meghan Markle’s desire to be ‘in the spotlight’ sped up Megxit

Despite the strong criticism from the pair, royal commentators have argued the Royal Family will not suffer in the long run.

Royal expert Marlene Koenig concluded that there will be more discussions on how the Royal Family should and should not treat individuals – but that it would, ultimately, survive.

Ms Koenig said: “Of course the monarchy will survive.

“It has survived far worse, this is a family issue, it is not about the country. 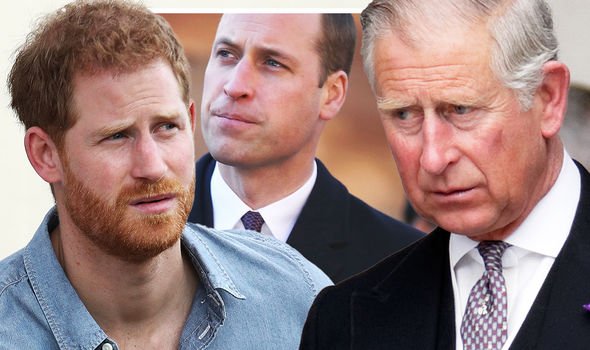 “It will hopefully get issues out on discussing things like race, it certainly reverberates in a number of commonwealth countries.”

Despite his criticisms, Mr Bell admitted he appreciated the difficult position that Prince Harry was born into.

He insisted that the Duke at least attempted to bring openness to the royal’s roles by discussing personal matters. 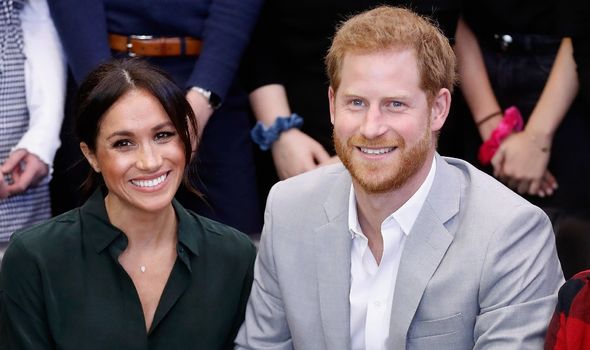 “It is not something any of us or great swathes of the public have ever had to deal with.

“We can plough our own course and decide where we want to go.

“If you are born into the Royal Family, and you are talking back before the second world war, the institution dominated everything and the personal side was left to one side.

“That is what he wants to change, that is what we have seen evolve and it was Harry has been keen to bring on.”