Meghan Markle, 39, and Prince Harry, 35, spent their first Christmas together following the engagement with the rest of the Royal Family at the Queen’s Sandringham estate in 2017. Harry and Meghan returned to London early because Harry had agreed to guest-edit BBC Radio 4’s Today Programme on December 27.

Speaking on the Today Programme, Harry’s kind words about how Meghan had coped with her first royal Christmas “added fuel to the extended Markle clan’s anger and feeling of insignificance now that Meghan had entered a totally different realm of society”, new biography Finding Freedom has claimed.

Finding Freedom, written by Omid Scobie and Carolyn Durand, charts the early days of Meghan and Harry’s relationship up to their recent royal exit and is said to have been written with input from those closest to the couple.

In the book, the authors touch on the difficulties Meghan faced when some members of her estranged family including her half-sister Samantha Markle and half-brother Thomas Jr sold stories about her to the press. 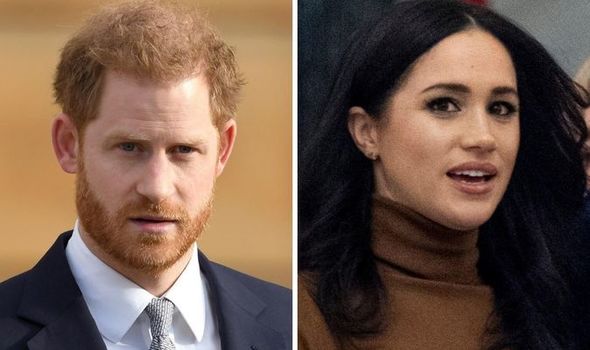 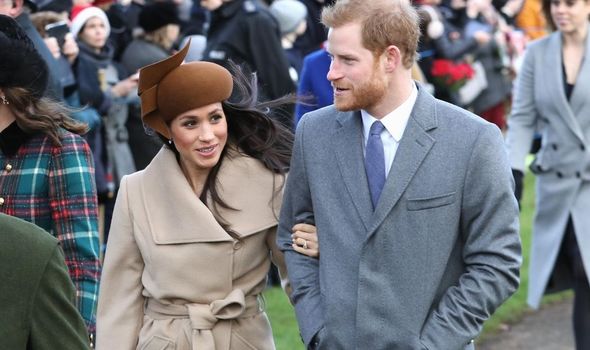 They added: “It was hard for him to watch the effects on his fiancee.

“She was frustrated and angry and the things Samantha and Thomas Jr were selling to the papers.

“Even more frustrating was the fact that she couldn’t just throw out a statement or jump on Twitter to defend herself.

“She had to stay quiet while they attacked her.” 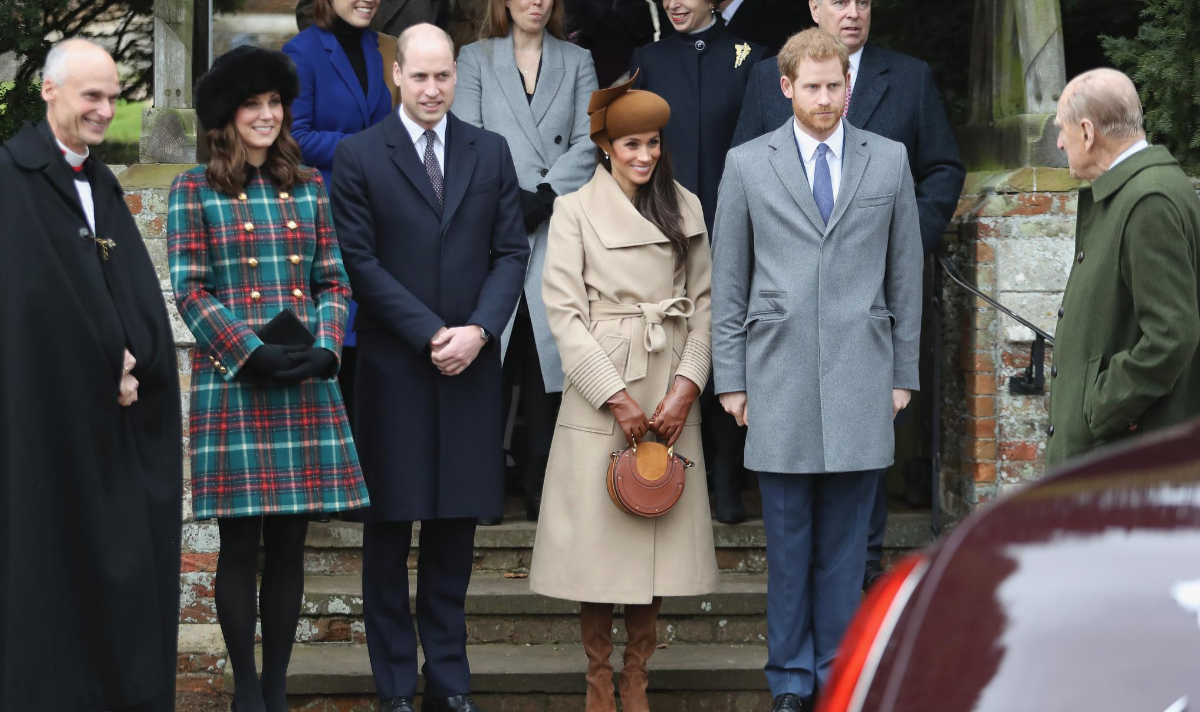 According to Mr Scobie and Ms Durand, Harry’s frustration at Meghan’s family showed during his stint on the Today Programme, when a well-meaning comment “heightened the already tenuous dynamic.”

During his spot on The Today Programme, Harry shared how he felt Meghan had done during her first Christmas at Sandringham.

The authors write: “In addition to interviewing President Obama and his father, Harry offered his analysis on Meghan’s first royal Christmas, which he called ‘fantastic.’

“‘We’ve got one of the biggest families I know, and every family is complex, he said.

“‘She has done an absolutely amazing job, just getting in there.

“With this statement about the family ‘she’s never had,’ the prince added fuel to the extended Markle clan’s anger and feeling of insignificance now that Meghan had entered a totally different realm of society.

“Harry’s comment on highlighted the already tenuous family dynamic and foreshadowed what was to come.”

Meghan’s relationship with her father Thomas Markle Sr broke down ahead of her wedding to Harry after he was found to have staged paparazzi shots of himself shopping for a suit for the event.

Mr Markle did not make it to Meghan’s big day as he was recovering from heart surgery.

Meghan is currently suing Associated Newspapers after two articles in the Mail on Sunday and three on MailOnline published parts of a handwritten letter to her father Mr Markle, 75, in February 2019.

She has also accused them of data protection breaches. 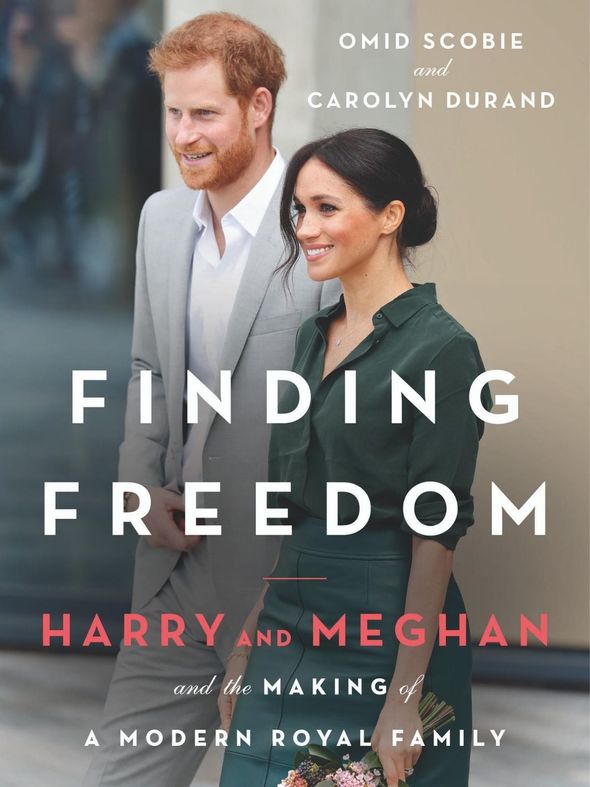 Meghan and her father are understood not to have spoken since her wedding to Harry.

Mr Markle has not met his grandson Archie Harrison.