Prince Harry heartbreak: How Harry’s plans to reunite with Kate Middleton was cancelled

In January Meghan Markle and Prince Harry announced their intention to withdraw from life as senior royals. The bombshell statement sent shock waves through the nation, but a few months later, the Duke and Duchess of Sussex had officially left the Firm for a more private life in the US with their son Archie Harrison.

However, Meghan and Harry jetted off before border controls and lockdowns were introduced due to the coronavirus pandemic.

The pandemic has kept families apart for months, and have made travelling abroad difficult.

This summer, Prince Harry and his family was meant to reunite with the royals, including Kate, Duchess of Cambridge and Prince William.

The Duke is said to be “frustrated” he can’t visit Balmoral Castle with the rest of his family. 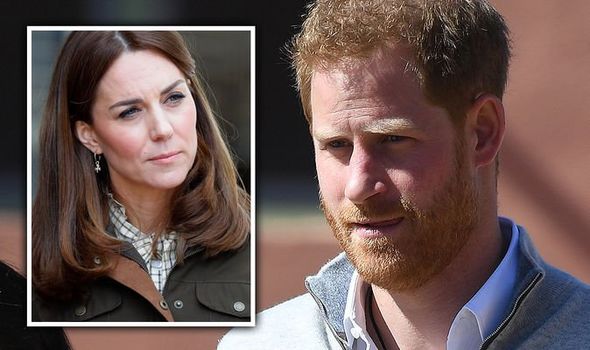 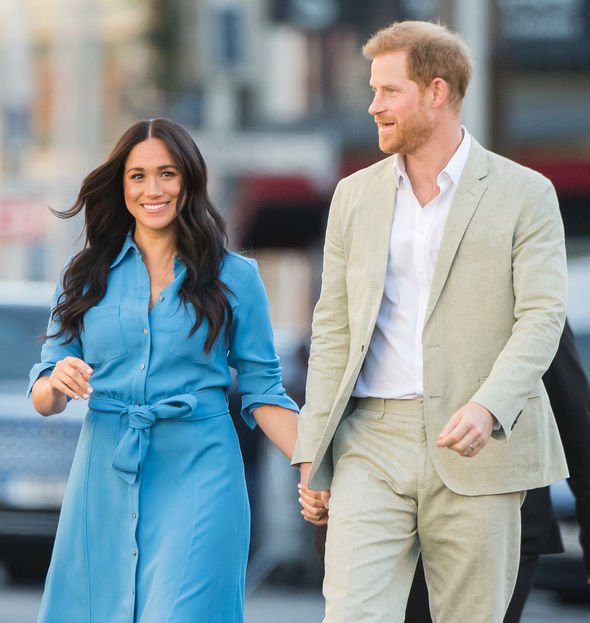 They have spent time with the Queen and Prince Philip for the first time in months.

Harry and Kate have been close since the Duchess started dating William in 2003.

Harry has often referred to the Duchess of Cambridge as his “big sister”. 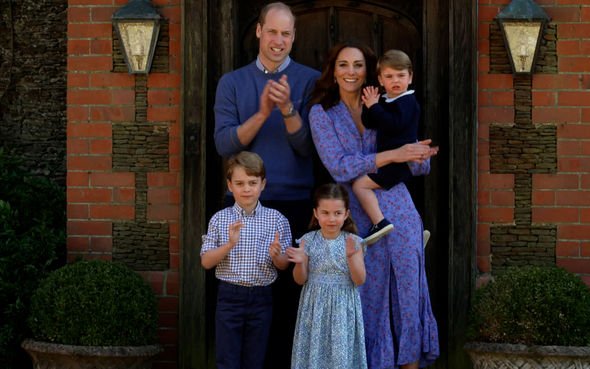 However, while Harry is understood to be upset about the situation, his wife is more content.

A source told InTouch Weekly: “[She] doesn’t feel like she’s missing out.

“She’s been too busy decorating their new Montecito mansion.”

The couple recently bought a mansion in the lavish Santa Barbara area in California.

DON’T MISS
Kate Middleton’s ‘positive’ parenting ‘shines through her children [ANALYSIS]
Prince Harry’s ‘frustration’ at focus on personal life with Meghan [INSIGHT]
What was the Royal Family name before Windsor? Queen FIRST of her name [EXPLAINER]

The Sussexes had planned to visit the Queen’s Scottish estate this summer and reportedly accepted and invitation in March.

However, the global pandemic put a stop to their plans and Meghan and Harry have stayed in California.

The Duke of Sussex has explained the only reason he has not returned to his home country is the pandemic.

On Saturday, in a Zoom call to mark Rugby League’s 125th birthday, the Duke of Sussex said: “We’ve got a whole Rugby League world cup coming next year.

“I definitely plan on coming back. I would have been back already had it not been for Covid.” 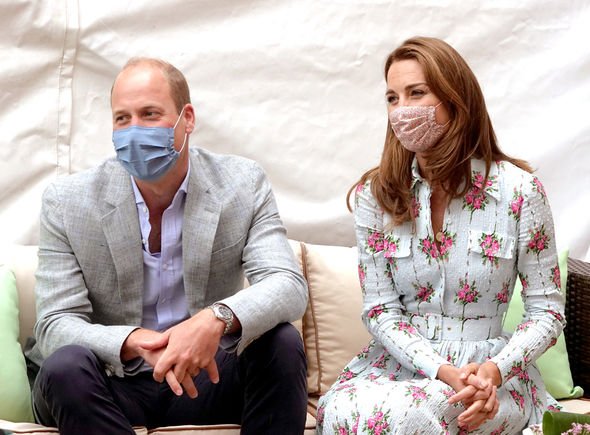 Harry’s brother William and his family have been staying at Anmer Hall in Norfolk during the pandemic.

However, the Cambridges are expected to return to London this week.

Kate and William’s two eldest children, George and Charlotte, are due to return to school on September 7.

George and Charlotte attend the Thomas’s School in Battersea.