Harry and his wife Meghan Markle have just bought a new lavish mansion in the picturesque city of Santa Barbara, in California. Surrounded by other A-listers, the Duke and Duchess of Sussex now live right on the Western coast of the US in an area which has been nicknamed the American Riviera. The couple are laying down roots in their new home and getting to grips with their new work initiatives outside of the Royal Family, such as Harry’s sustainable travel initiative, Travalyst.

The project is already growing quickly and has earned the backing of Skyscanner, TripAdvisor, Booking.com and Visa as it tries to tackle climate change.

The Duke of Sussex started earning his green credentials several years ago, after backing Rhino Conservation Botswana and education projects in Uganda.

He and Meghan have thrown their weight behind sustainability on several occasions since then and emphasised the importance of looking after the planet.

However, Santa Barbara has a difficult history with environmentalism and often has to deal with climate change disasters. 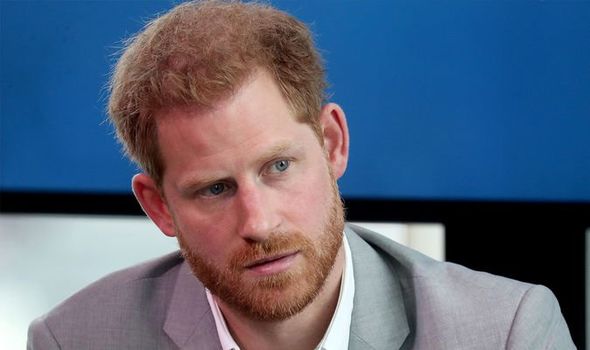 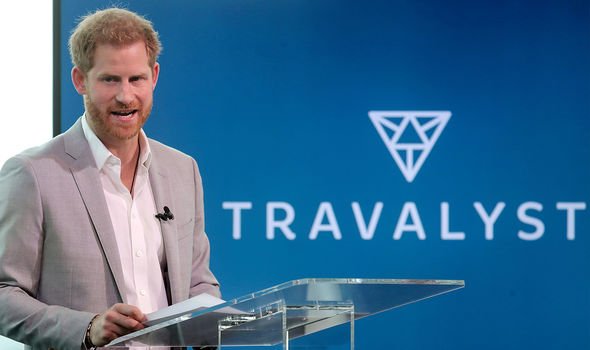 Only two years ago in 2018, a mudslide ravaged the Montecito region and forest fires are a regular occurence.

Then, in 2015, a ruptured pipeline spilt more than 21,000 gallons of crude oil into the Pacific Ocean just off the city’s coast.

The Californian governor declared a state of emergency as a result, after the slick covered nine miles and affected four miles of beach.

Former Santa Barbara resident and writer Kate Wills noted in The Times last week that “even now there is occasionally a whiff of tar in the air, and patches of the black sticky stuff on the beach”. 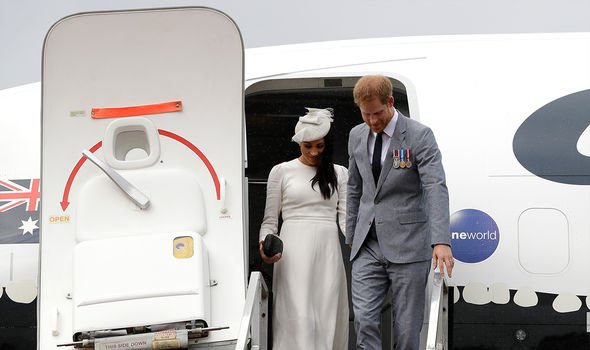 There was another oil spill in 1969, too, which saw an estimated three million gallons of crude oil leak into the ocean surrounding Santa Barbara.

The oil slick stretched out to 35 miles after a drill went wrong and led to an explosion that was “so powerful it cracked the sea floor in five places”.

It reportedly spewed out at a rate of 1,000 gallons-an-hour for a month before it could be stemmed.

However, the LA Times noted: “Following the spill, the region became ground zero for some of the most significant conservation efforts of the 20th Century.”

This could be another reason Harry and Meghan were drawn to the region, aside from California being Meghan’s home state.

However, Harry has faced criticism over his own environmental habits in recent years.

Last summer, he and Meghan were on the receiving end of a slew of hypocrisy allegations when it was found they had flown on four private planes in just 11 days. 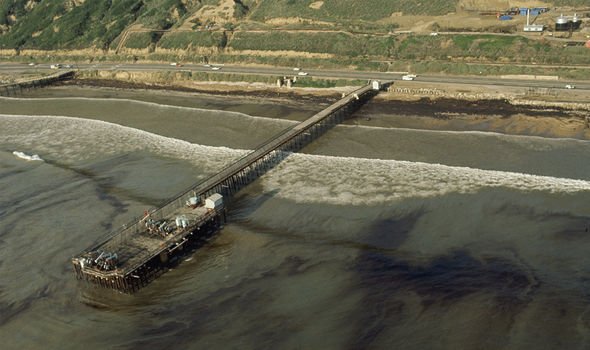 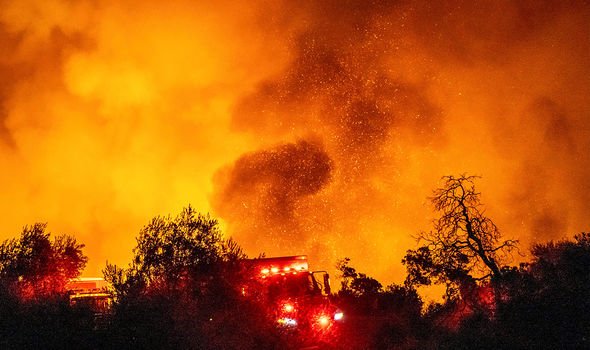 However, he defended himself by saying: “I spend 99 percent of my life travelling the world by commercial.

“Occasionally, there needs to be an opportunity based on unique circumstances to ensure my family is safe.

“It’s genuinely as simple as that. What it is about is balance.

“I have always offset my CO2.”

Still, the couple did fly their own Range Rover to Africa for their tour there last autumn.

The couple were then scrutinized again when they were pictured in their new California life riding around in a petrol-guzzling Cadillac Escalade recently.

Indeed, when launching his ecotourism project Travalyst last September, Harry did acknowledge that “we can all do better”.

He said: “There is a ticking clock to protect our planet.

“We are jeopardizing this beautiful place we call home – for ourselves and for future generations. Let’s save it. Let’s do our part.”

The royal admitted that sometimes the conservation crisis felt “overwhelming” and that “individual actions cannot make a difference”.

Harry continued: “I’ve certainly felt that — but I’ve learned that we cannot dismiss the idea of trying to do something, just because we can’t do everything. We can all do better.

“And while no one is perfect, we are all responsible for our own individual impact; the question is what we do to balance it out.”

Another 6,042 coronavirus cases recorded in the UK as second wave looms