Harry and Meghan’s decision to leave the royal frontline meant the couple had to plan their whole lives away from the crown, especially as they want to become financially independent in the next year. They soon set up a new charitable venture called the Sussex Royal Foundation. However, this had to be wound down in order to follow the rules from their Megxit negotiations.

They can no longer use the word royal overseas because they do not represent the Queen.

The couple cannot use their HRH statuses either, although they have not been stripped of them completely as Princess Diana was.

Many believe this was Prince Charles’ way of making sure they can return to the royal frontline if they wish to.

Harry is also still sixth-in-line to the throne, while their son Archie is seventh. 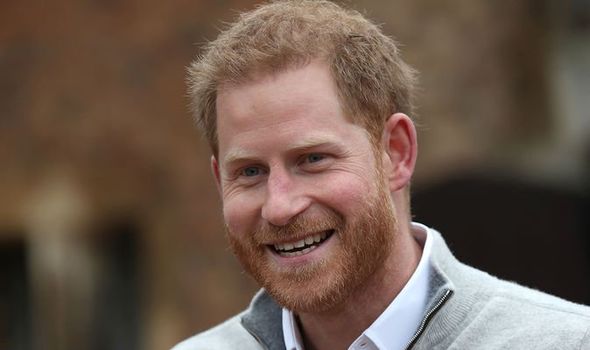 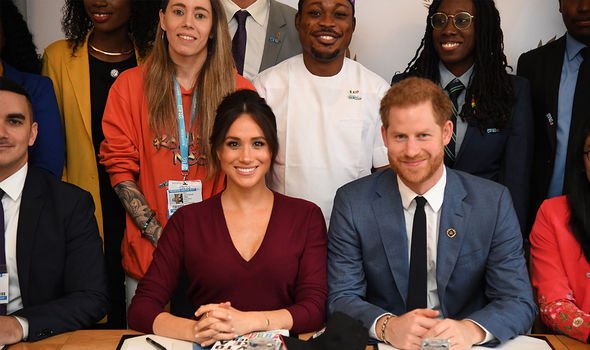 However, now they are no longer working royals the couple has caused a stir by venturing into perceived political spheres in recent weeks.

Meghan has urged women to vote in the upcoming US Presidential election, to bring about “change” — suggesting that current President Donald Trump should be voted out of office.

Royals are usually discouraged from making political comments, but her decision to share a platform with high-profile Democrats was seen as a partisan move by some.

She and Harry have also spoken out about the Commonwealth, and the need to address its “uncomfortable past”. 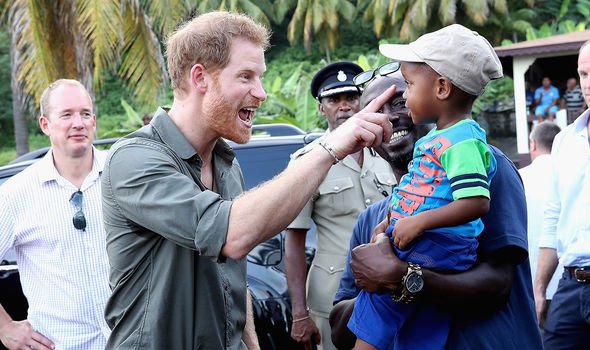 These controversial moves have prompted angry fans to call for the pair to be stripped of their Duke and Duchess of Sussex titles, having breached the politically neutral position expected of the Royal Family.

Yet, during a trip to Antigua in November 2016, Harry joked around with Cuthbert Forbes, a charity worker and revealed his thoughts about his royal status.

Mr Forbes told the Mirror that Harry admitted he had been admiring his £65 red suede shoes.

When the two fell into conversation, Harry reportedly asked: “Are [your shoes] even legal?”

Mr Forbes explained: “I told him I’d swap him my shoes for his princely title but why I asked him if he was ready to give up being a prince he thought about it and said, ‘not right now’.” 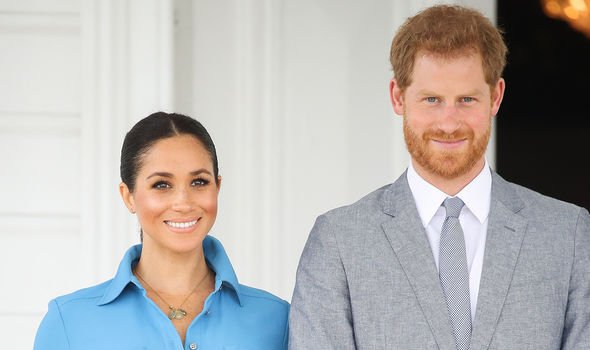 Harry and Meghan did originally intend to have a “half-in-half-out” role within the monarchy, suggesting that the royal does not want to cut ties with his regal family completely.

This means calls for Meghan to lose her titles will not lead to anything.

As constitutional expert Iain MacMarthanne told Express.co.uk recently: “Suggestions that the Duchess could be stripped of her title is to assume it was given to her. 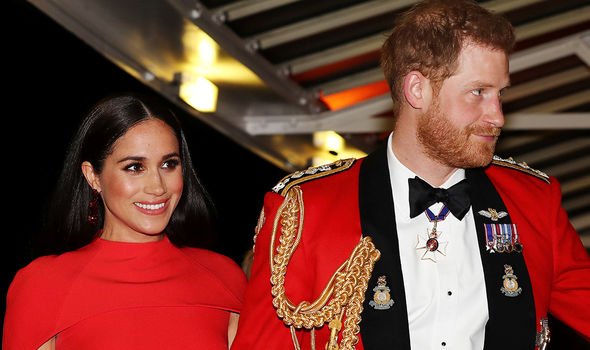 “This is not the case.

“The Duchess holds her styles and titles as a courtesy, derived from her husband.

“In effect there is nothing to strip her from, she is at liberty not to use these titles and could, should she prefer, be known by her pre-marital name.”