In The Crown season four, Camilla Parker Bowles, played by Emerald Fennell, tells Lady Diana Spencer, played by Emma Corrin, all about Charles’ bizarre diet. She tells Dianahow the prince has a soft-boiled egg with “everything”, never eats garlic and has a “bizarre” new “lunch rule” which means he is ravenous by dinner time. When Diana asks what she means, Camilla replies: “Darling, I would have thought it was one of the first things you noticed about him? The Prince of Wales doesn’t eat lunch.”

Diana asks, “What, never?” and Camilla says: “Not if he can help it.

“And if he’s forced to because of some engagement, it puts him in a terrible mood.

“He drones on and on about gas and bloating and wasted energy due to needless indigestion.”

She claims one of his “gurus” put him onto it, by which she means “dreary old men, daddy substitutes”. 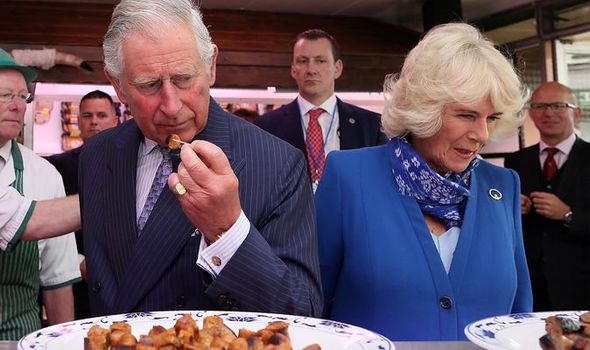 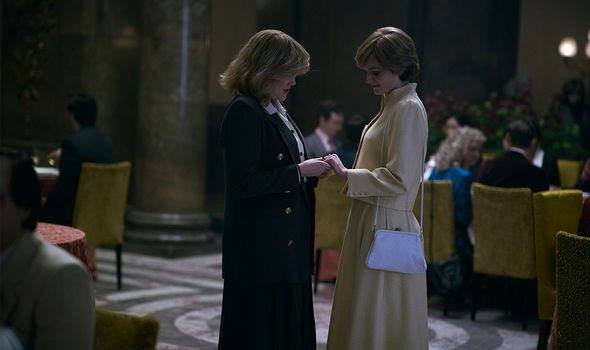 This is not just a quirk in The Crown, however, because Charles is known to have these habits in real life.

While this works for the prince, it can be an issue for his staff.

One member of his staff told the Daily Mail: “It can be a problem sometimes. 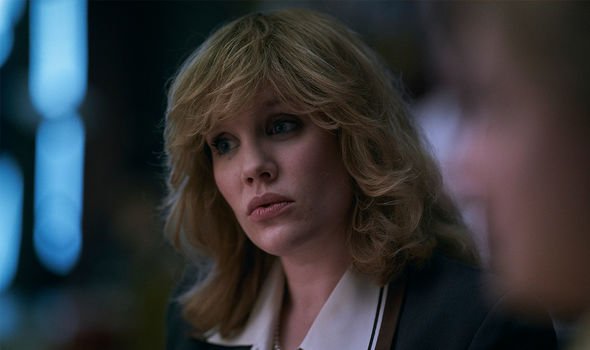 “When we do day visits or foreign tours, he can go the whole day without stopping for a break, which means we all have to miss our lunch as well.”

They added: “It’s good in a way, because it means he has time to meet more people, but he doesn’t seem to notice all the rumbling stomachs around him.

“You just learn that you have to have a big breakfast on those days.”

However, former royal correspondent Gordon Rayner told The Telegraph that some staff members have worked out they have to bring snacks with them to get them through the work day. 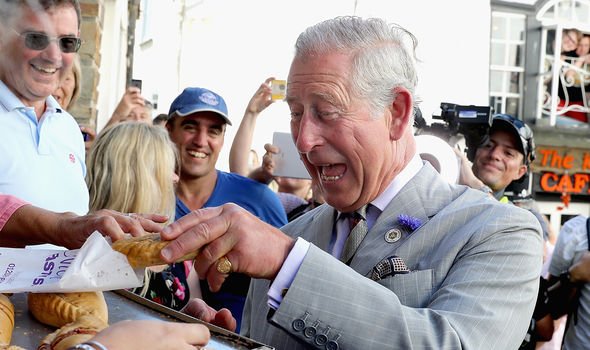 He said: “Lunch is seen as a luxury that gets in the way of his work, so he eats a late breakfast and works through.

“I found this out the hard way, by going hungry when I started covering royal tours and watching enviously as his long-suffering staff produced snacks from pockets so they could eat on the go.”

When Charles does eat, he insists on it always being organic, and grows much of his own food at Highgrove.

He even raises cattle and keeps his own chickens.

For breakfast, Charles usually eats fruit or a four-minute boiled egg and Darjeeling tea with milk.

However, on weekends he splurges with his favourite brunch dish, cheesy baked eggs, which Clarence House has shared the recipe of.

For dinner, the prince likes earthy Italian dishes like a mushroom risotto with rack of lamb, according to former royal chef Darren McGrady.

When Charles guest-edited an issue of Country Life magazine in 2018, he revealed his other favourite dinner foods include pheasant pie and grouse, a game bird he likes cooked in the style of coq-au-vin, or a classic Greek moussaka. 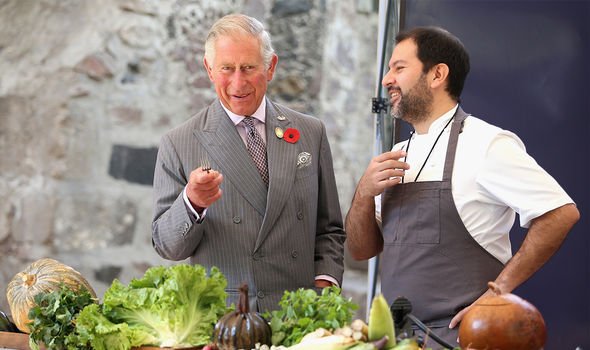 Mr Harriot said: “Some of the big Asian functions I’ve been to and Prince Charles has been in attendance ‒ he really loves the food.”