Prince Charles was born at Buckingham Palace during the reign of his grandfather, King George VI, in 1948. He is the first child of Queen Elizabeth II and Prince Philip, Duke of Edinburgh. The death of his grandfather and the accession of his mother to the throne in 1952 meant Charles became the heir apparent. Although Prince Charles is often in the spotlight and is one of the main members of the Royal Family, little is known about his education.

Where did Prince Charles go to school?

As was normal for children of aristocratic families at the time, a young Charles was appointed a governess to undertake his education.

Between the ages of five and eight, the Prince of Wales was taught by Catherine Peebles.

In 1955, Buckingham Palace announced that Charles would start going to school rather than having a private governess.

This move meant Prince Charles was the first-ever heir apparent to be educated within a school, in his first break from royal tradition. 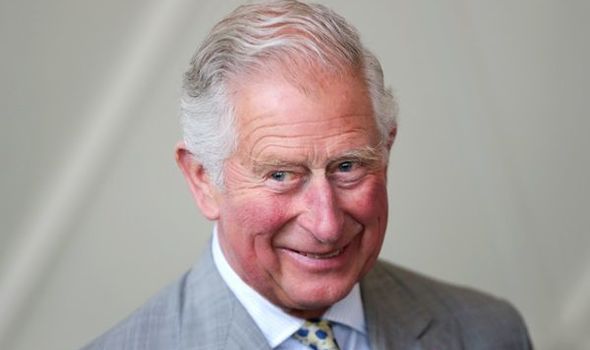 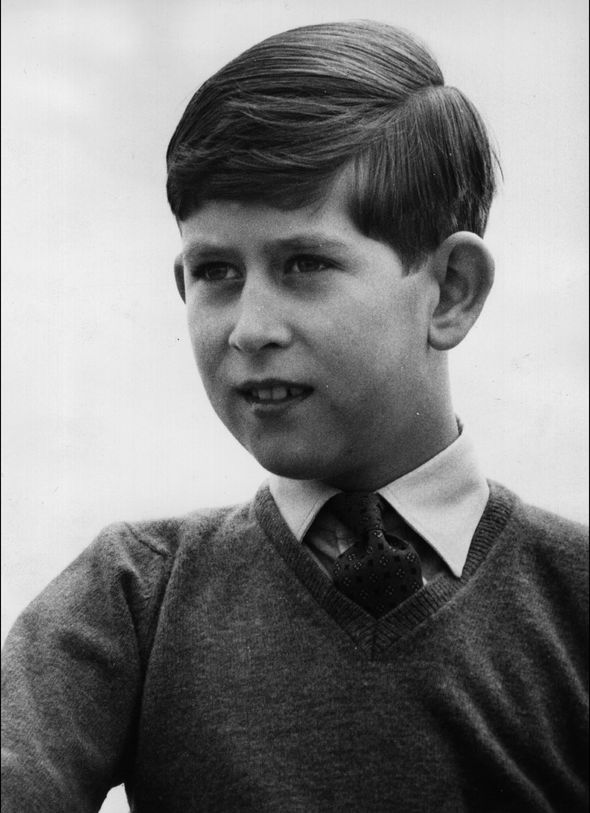 On November 7, 1956, a young Charles had his first day at the Hill House school, in West London.

It is understood he did not receive preferential treatment throughout his time at the school.

In fact, Charles’s headmaster at the time, Stuart Townsend, reportedly advised the Queen to enrol Charles in the school football team because the boys would hardly ever show respect on the field.

After his time at Hill House, Charles went on to attend two of Prince Philip’s former schools, Cheam Preparatory School in Berkshire, from 1958, followed by Gordonstoun in north-east Scotland, which he began attending in April 1962. 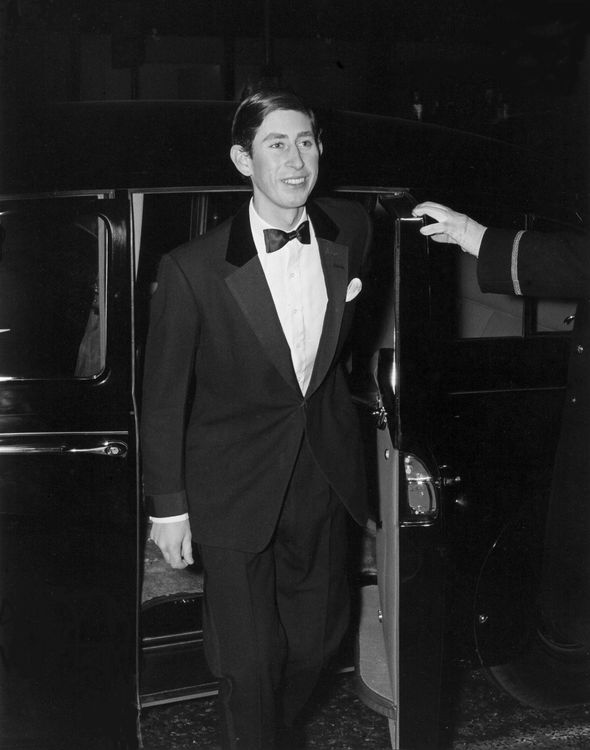 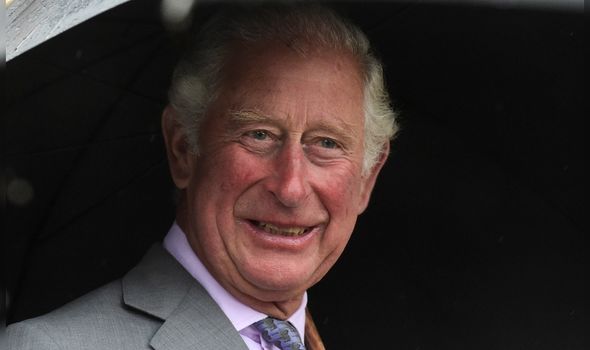 When Charles was younger he did not have kind words to say about Gordonstroun, which he described as “Colditz in kilts”, but he would later change his mind.

In a 1975 interview, the Prince of Wales praised the institution, which he credits for teaching him “a great deal about my own abilities and disabilities. It taught me to accept challenges and take initiative”.

In the same interview, he said he was “glad” to have attended Gordonstroun and admitted the “toughness of the place” was “much exaggerated”.

The heir apparent also spent two terms in 1966 at the Timbertop campus of Geelong Grammar School in Victoria, Australia. 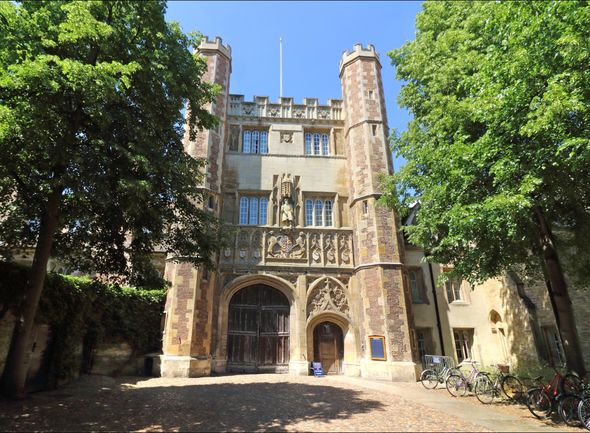 Charles would later describe his time at Timbertop as the most enjoyable part of his entire education.

After his two semesters in Australia, Charles returned to Gordonstroun, where he was made Head Boy, following in his father’s footsteps.

He left in 1967 with six O-levels, equivalent to today’s GCSEs, and two A-Levels in history and French, graded B and C respectively.

Charles would later remark in an interview: “I didn’t enjoy school as much as I might have, but that was only because I am happier at home than anywhere else.”

The Prince of Wales broke another royal tradition by going straight from A-Levels to University, as opposed to joining the British Armed Forces.

In October 1967, Charles was admitted to Trinity College, Cambridge, where he studied anthropology, archaeology and history.

During his second year, the Duke of Cornwall went to the University College of Wales in Aberstwyth, where he studied Welsh history and language for one term.

He graduated from Cambridge with a 2:2 Bachelor of Arts on June 23, 1970, making him the first heir apparent to ever earn a university degree.

On August 2, 1975, he was awarded a Master of Arts degree from Cambridge (Master of Arts is an academic rank, not a postgraduate degree).