Princess Diana was concerned about where Prince Charles was while they were apart, according to Paul Burrell, who was a butler for the Prince and Princess of Wales. During last night’s episode of ITV’s The Diana Interview: Revenge Of A Princess, the former royal staffer alleged that Prince Charles lived a different lifestyle when they weren’t together at Highgrove in Gloucestershire.

He said Princess Diana, who was mainly staying at Kensington Palace, would call him throughout the week asking where Prince Charles was.

However, Mr Burrell claims he would advise that the Princess of Wales to speak to Prince Charles herself.

He said: “The Princess would ring me up during the week and say ‘where’s Prince Charles?’ and I’d say ‘I can’t really say, you’ll have to ask him.’” 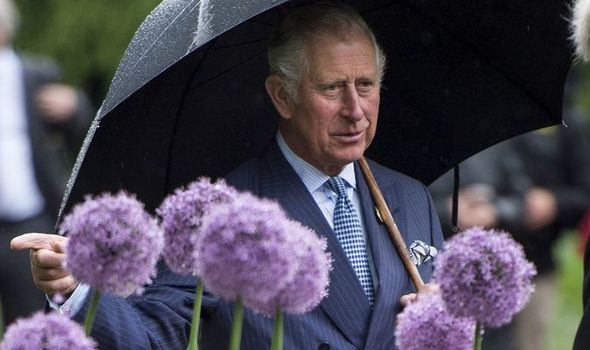 The former royal butler added there were “two very different lives” at Highgrove – the royal household of Charles and Diana at the time.

In the programme, he added Prince Charles would tell the butler he was feeling tired and request an early dinner.

Mr Burrell said: “So I’d set up the dinner table and he’d eat alone, he’d light the fire and have his dressing gown on and watch the television.

“But as soon as I cleared the dinner the car was roaring down the drive.” 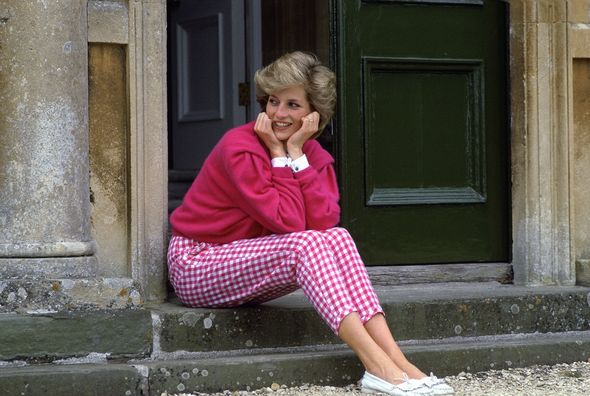 One royal insider has said Princess Diana was being “consistently lied to” and that “she had every right to be paranoid”.

The documentary also focusses on the interview the Princess of Wales had with BBC journalist Martin Bashir in 1995.

Analysts say the interview shocked Britain due to its contents about the state of Diana’s marriage to Prince Charles.

It comes amid claims Mr Bashir has used deceitful tactics to secure the interview.

DON’T MISS:
Meghan Markle hits out at online trolls as she backs Social Media Kindness Day [INSIGHT]
Royal Family: Who are Queen Elizabeth II’s cousins? How old are they? [ANALYSIS]
End the monarchy! Police use water cannon as protesters try to break into palace [INFO] 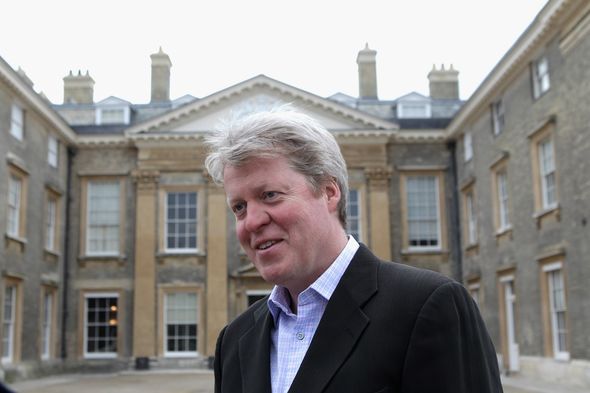 The BBC has now said it will hold an independent investigation into the matter.

BBC director general Tim Davie said: “The BBC is taking this very seriously and we want to get to the truth.

“We are in the process of commissioning a robust and independent investigation.”

The full terms of the BBC’s investigation are due to be announced in the coming days. 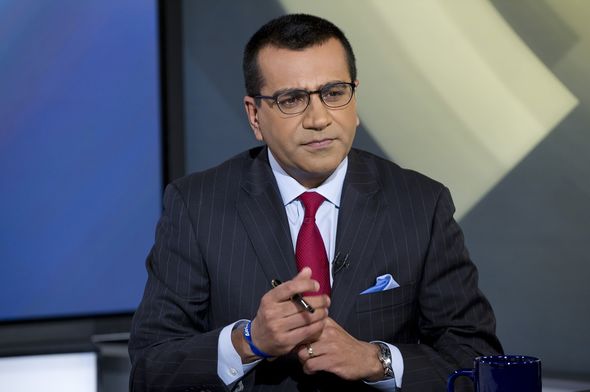 Mr Bashir himself is currently unable to answer questions on the matter on doctors’ orders, the BBC has claimed.

Princess Diana’s brother Earl Spencer has previously hit out at the BBC over the matter.

He tweeted the broadcasting corporation was “incapable of honestly facing up to the ugly truth of this matter”.