Prince Charles may decide to snub the new Pfizer corornavirus vaccine if it becomes licensed, due to his moral beliefs. The heir to the throne is deeply opposed to forms of genetic modification, something the vaccine is reliant on for success.

Prince Charles has previously spoken out against genetic modification, describing such tampering as something “which belongs to God, and God alone”.

In a comment piece titled ‘The Seeds of Disaster’, the senior royal lambasted the practice of genetically modified crops.

He wrote: “I happen to believe that this kind of genetic modification takes mankind into realms that belong to God, and to God alone.

“Apart from certain highly beneficial and specific medical applications, do we have the right to experiment with, and commercialise, the building blocks of life? 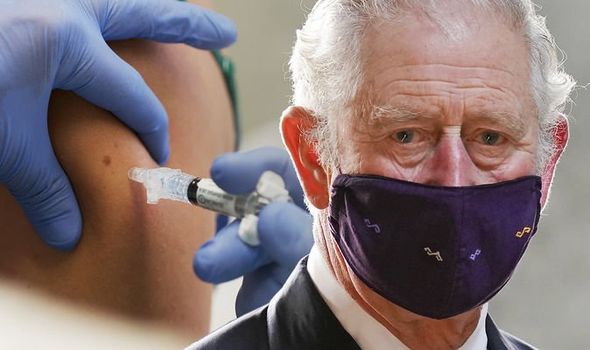 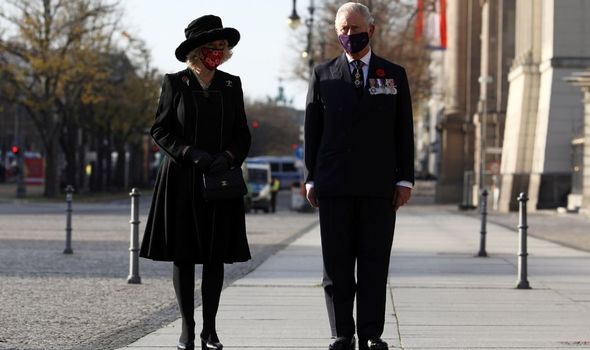 “We live in an age of rights – it seems to me that it is time our Creator had some rights too.”

Charles added: “I personally have no wish to eat anything produced by genetic modification, nor do I knowingly offer this sort of produce to my family or guests.”

He also wrote to the then Prime Minister, Tony Blair, in 1998 criticising the development of genetically modified foods.

The royal’s strong beliefs could be problematic if he were asked to set an example and be one of the first to be inoculated with the coronavirus vaccine. 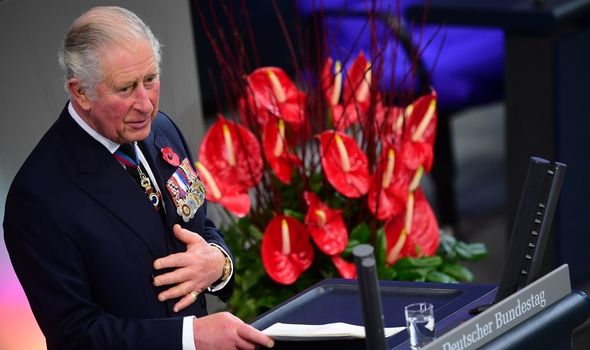 This is because the Pfizer vaccine, which is on the brink of public release, is reliant on a form of genetic modification.

Researchers for the Pfizer vaccine genetically engineered SARS-CoV-2 genes, captured their blueprint, embedded that blueprint into an RNA molecule and injected the solution into trial participants.

Other vaccines, including the Oxford AstraZeneca trial, also utilise this method, as they are based on taking a virus that infects chimpanzees and amending some of its genetic instructions. 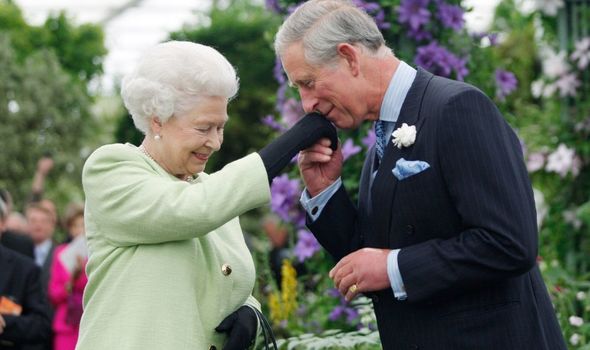 It is the first vaccine to produce any results and it is hoped the jab will be licensed before the end of the year.

The UK government has secured around 40 million doses – enough for 20 million people.

Last week Prime Minister Boris Johnson outlined the order of priority for the vaccine, with those who live and work in care homes being at the top of the list, followed by the elderly and the clinically vulnerable.

At age 72, Prince Charles would be near the top of the priority list, in the Government’s fourth bracket: “All those 70 years of age and over”. 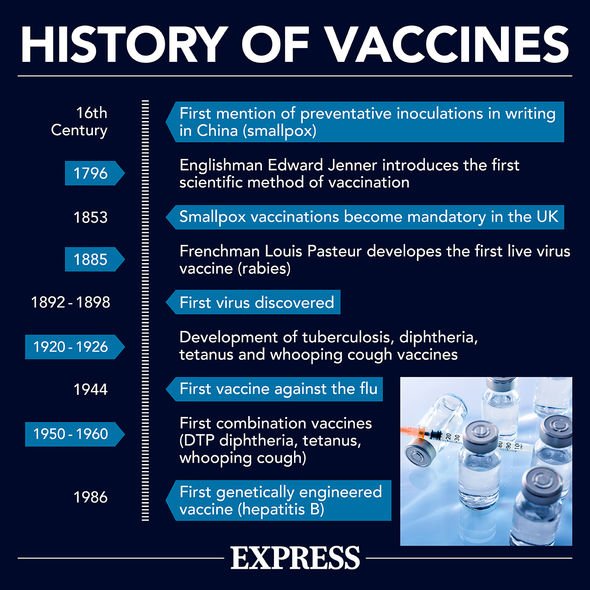 Typically, royals are expected to set an example for the British public, reducing anxieties surrounding new medicines and encouraging others to follow suit.

For example, in 1957, the Queen announced that Prince Charles and Princess Anne had been given the new polio vaccine, to alleviate public concern over the new drug.

As a result, Prince Charles could be expected to lead the way and take the new COVID-19 vaccine.

The heir to the throne has already had the disease, but people have been found to contract the virus more than once, with naturally occurring antibodies expected to last just a few months.

The Queen, 94, and Prince Philip, 99, would be in the second priority bracket as they are over 80 years of age.

Clarence House has been contacted by Express.co.uk for comment.