Prince Andrew is the second son of the Queen and Prince Philip, who is eighth in line to the throne behind his elder brother Prince Charles, his sons and their children. Prince Andrew stepped back from his working role within the Royal Family last year amid backlash regarding his connection to the late convicted paedophile Jeffrey Epstein. But why is Prince Andrew called a Falklands hero?

Prince Andrew, 60, is the third child and second son of the Queen and the Duke of Edinburgh.

He is currently eighth in line to the British throne but was second in the line of succession at the time of his birth.

Andrew currently holds the title of Duke of York, which he was given on his wedding day to Sarah Ferguson.

Prior to becoming a full-time working royal, he worked for two decades serving in the Navy. 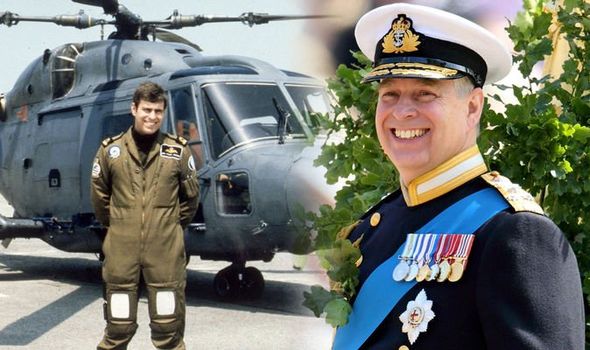 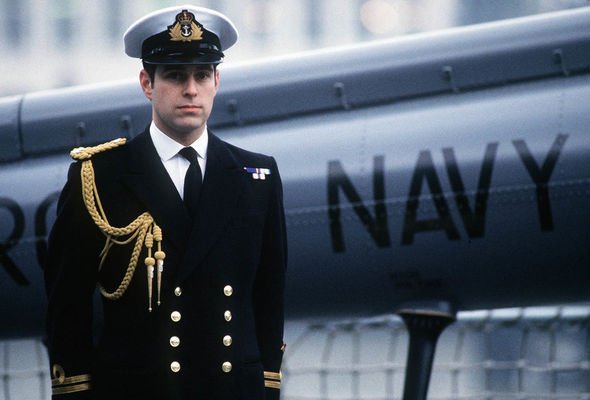 He enrolled at the Royal Navy College Flight, undergoing pilot training until he was accepted as a trainee helicopter pilot.

Andrew signed on for 12 years from May 11, 1979, and was appointed as a midshipman in September of the same year.

He then entered the Britannia Royal Navy College in Dartmouth, and during 1979 he completed the Royal Marines All Arms Commando Course where he received his Green Beret. 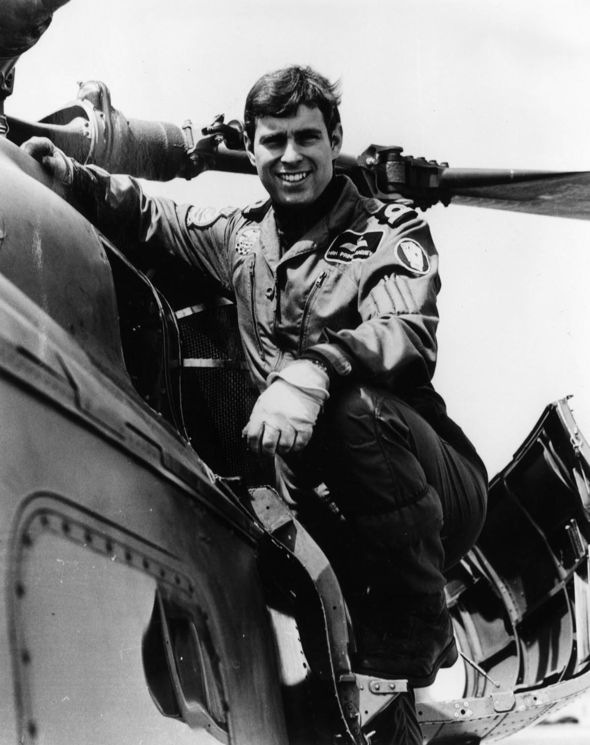 Prince Andrew was commissioned as a sub-lieutenant in September 1981 and was appointed to the Trained Strength on October 22.

He was awarded his wings and then he moved onto more advanced training until 1982.

At that time he joined the carrier-based squadron, 820 Naval Air Squadron, serving aboard the aircraft carrier, HMS Invincible. 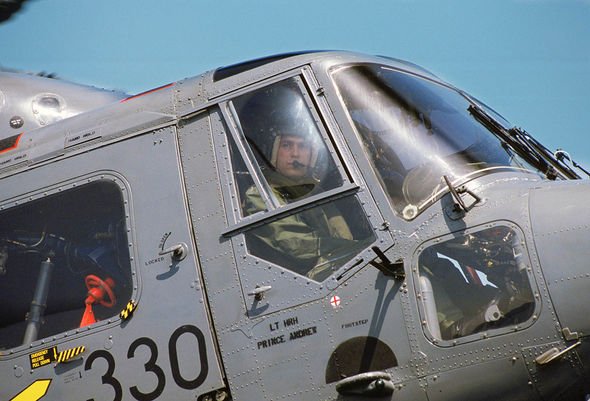 But why is Prince Andrew called a Falklands hero?

On April 2, 1982, Argentinian forces invaded the British overseas territory of the Falklands Islands.

Argentina claimed sovereignty over the islands, located in the South Atlantic Ocean, for several years.

The Falklands are 8,000 miles in the South Atlantic, but despite the distance, Britain undertook a mission of assembling and sending a task force of warships and rapidly refitted merchant ships to the Falklands. 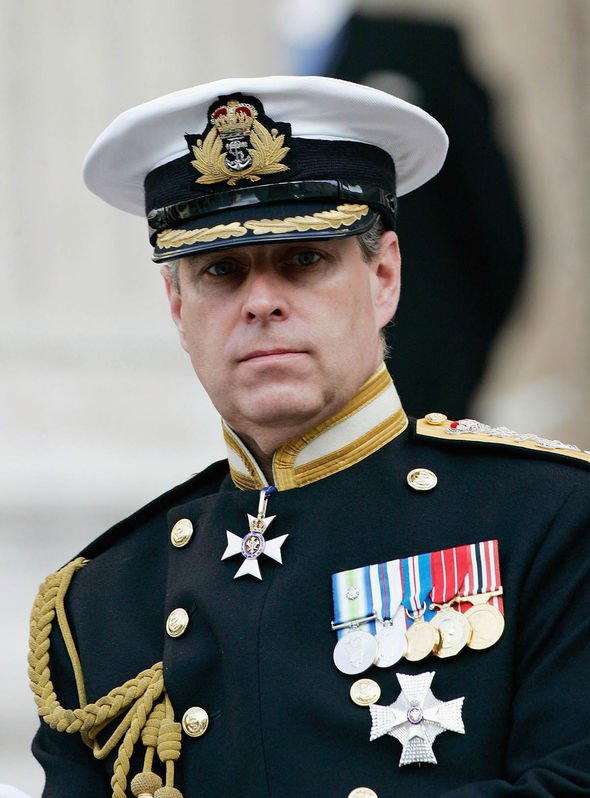 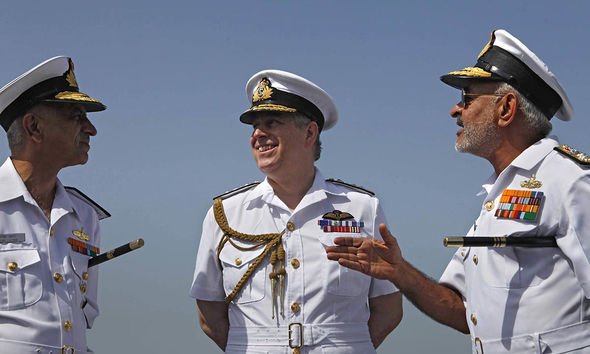 At the age of 22, Andrew saw active service as a Sea King helicopter pilot in the Falklands War.

The possibility of Prince Andrew being killed in action made the British Government apprehensive and the Cabinet requested he be moved to desk duty during the conflict.

However, the Queen insisted her son be allowed to remain with his ship.

His service included flying his helicopter as a decoy target, trying to divert deadly Exocet missiles away from British ships, as well as casualty evacuation, transport, search and air rescue, anti-submarine warfare and anti-surface warfare.

At the end of the Falklands War, Prince Andrew’s ship Invincible returned to Portsmouth where the Queen, Prince Philip and other families of the crew awaited the vessel’s return.

The Argentine military government reportedly planned but did not attempt, to assassinate Andrew on Mustique in July 1982.

Andrew remained with Invincible until 1983 when he transferred to RNAS Portland.

The Duke of York remained on the Active List of the Navy until 2001 when he retired and began working with the Royal Family.