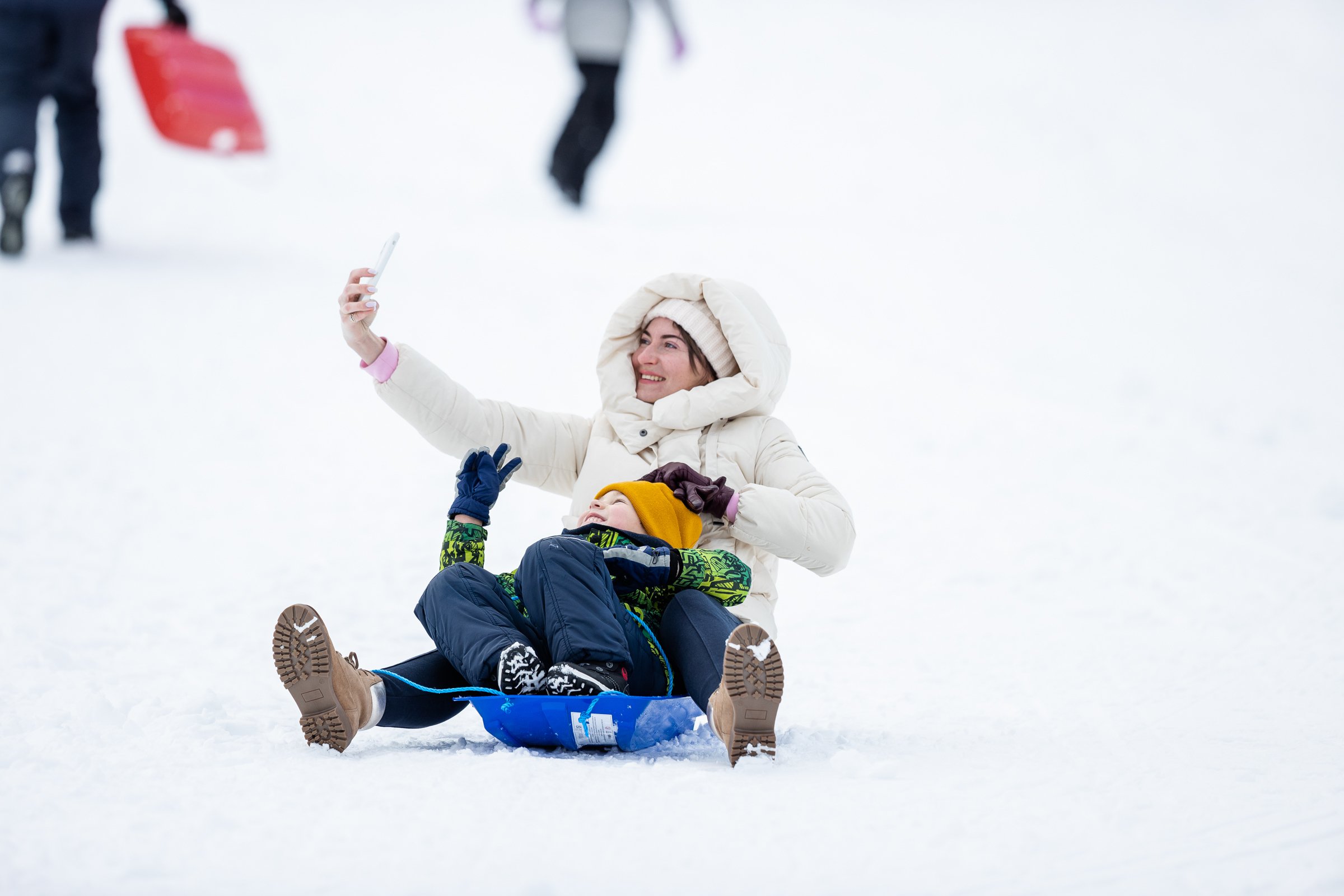 Snow is expected to return as a cold snap hits the UK over the coming weeks.

Wet weather and wild winds will ‘dominate’ as we head towards the weekend, the Met Office says.

But it will then make way for a return of wintry showers and colder weather on Monday and Tuesday.

A jet stream is one of the driving forces behind the sudden drop in temperatures.

James Madden, forecaster for Exacta Weather, told the Express: ’There is the potential for what could be a widespread snow event across large parts of the country.

‘This could be heavy in parts, and lead to accumulation, and this is likely to cause disruption on the roads and travel networks.’

Mr Madden even warned the cold snap could reflect the 2010 January freeze, which brought the UK to a standstill.

Schools were closed and councils ran out of grit amid the chaos.

Aidan McGivern, of the Met Office, also warned of ‘unsettled’ weather for many over the coming weeks.

He said: ‘Next week, the jet stream is a bit more amplified and it’s coming at the UK from the northwest rather than from the west like recent days.

‘This subtle change into the start of next week will see colder weather coming in and rather than prolonged bouts of rain from the west, we’re likely to see rain and showers coming from the northwest.

‘These showers from the north could fall as snow over the high parts of Scotland, northern England and Northern Ireland later in the weekend, and as we move through next week often below average temperatures could support a mixture of rain, hail sleet and snow.

‘Most of any snow accumulation is likely over higher parts of the northern UK.’

People looking for last minute ski trips this month could travel north, where heavy snow is expected at the Cairngorms and Glencoe mountain in Scotland.

Snowdonia in Wales could see up to 14cm of snow according to forecasters, while the Pennines could see 8cm .

Mr McGivern stressed that weather predictions could change over the coming weeks.

He said: ‘At this point significant differences in the computer models emerge. Most solutions lead to some unsettled weather, but the distribution of the rainfall and where we’re likely to see any snow varies as well.

‘On Tuesday next week, the greatest risk of snow will be across northern parts of the UK, perhaps central areas and mostly over the hills.’