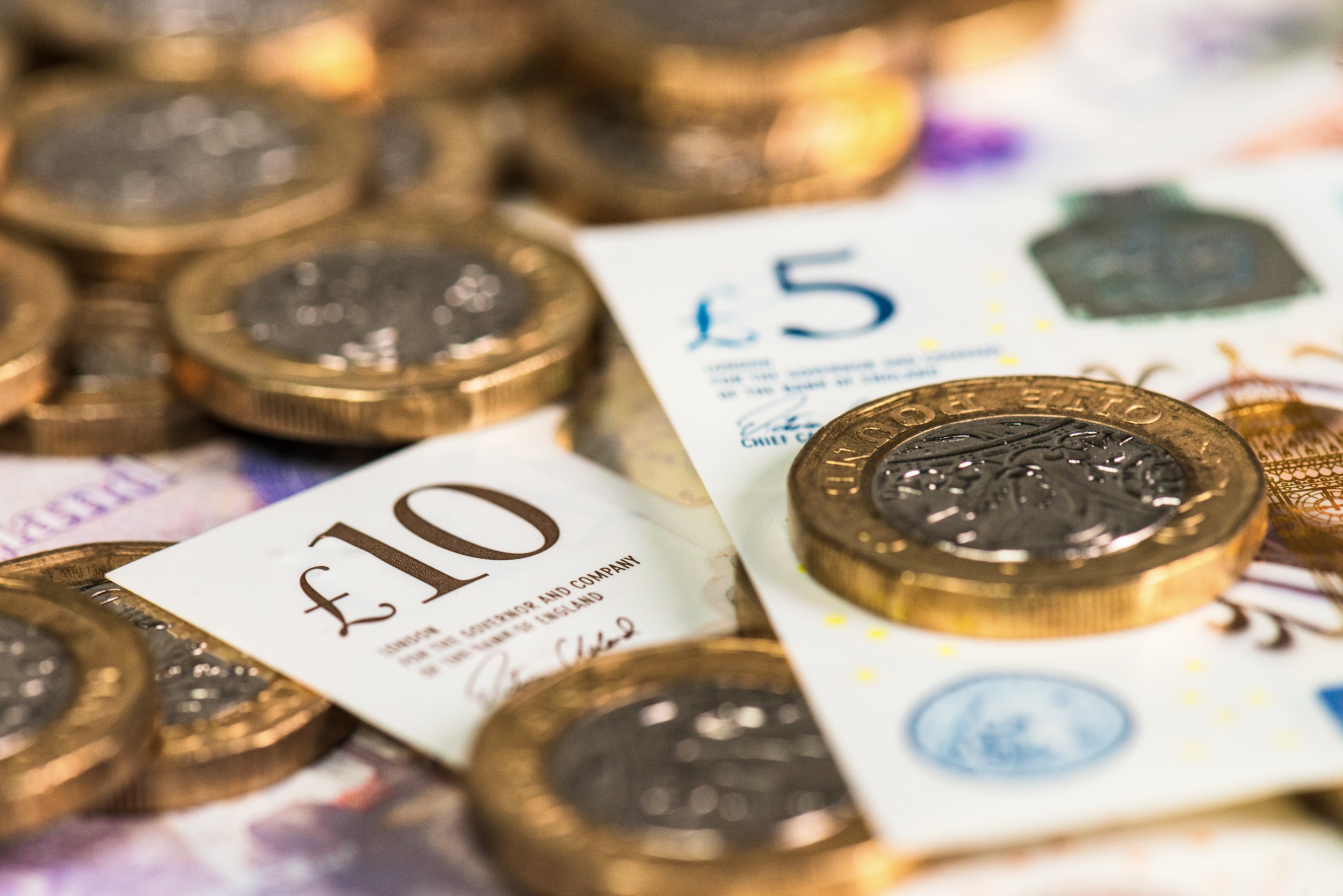 The pound fell yet again after new chancellor Kwasi Kwarteng set out his spending policies this morning.

It had already hit a 37-year low after interest rates rose earlier this week – and went even further down against the dollar this morning.

Sterling declined by as much as 0.89% to 1.115 US dollars as the Chancellor addressed Parliament.

He unveiled tens of billions of pounds of tax cuts and spending, saying he would cut the top rate of tax, cut stamp duty and axe the planned duty increase for beer, cider, wine and spirits.

Equity markets were also particularly downbeat, with the FTSE 100 plunging to its lowest in two months.

The pound has since stabilised at around 1.119 dollars, but this remains at a low of almost four decades, since 1985.

It comes after the Bank of England launched another 0.5 percentage point interest rate hike to 2.25% yesterday and warned the UK could already be in a recession.

The central bank previously projected the economy would grow in the current financial quarter but said it now believes GDP will fall by 0.1%, meaning the economy would have seen two consecutive quarters of decline – the technical definition of a recession.

Economists had warned that the Chancellor’s tax-cutting ambitions could put further pressure on the pound, which has also been impacted by strength in the US dollar.

Former Bank of England policy maker Martin Weale cautioned that the new Government’s economic plans will ‘end in tears’ – with a run on the pound in an event similar to what was recorded in 1976.

Economists at ING also warned on Friday that the pound could fall further to 1.10 against the dollar amid difficulties in the gilt market.

Chris Turner, global head of markets at ING, said: ‘Typically looser fiscal and tighter monetary policy is a positive mix for a currency – if it can be confidently funded.

‘Here is the rub – investors have doubts about the UK’s ability to fund this package, hence the gilt underperformance.

‘With the Bank of England committed to reducing its gilt portfolio, the prospect of indigestion in the gilt market is a real one and one which should keep sterling vulnerable.’

Meanwhile, concerns over higher interest rates and pressure on consumer spending continued to weigh on the stock market.

This is a breaking news story and will be updated.