Polling expert from DeltaPoll Joe Twyman explained that Boris Johnson needs to get a supermajority in this general election to ensure he can deliver Brexit. While on Good Morning Britain (GMB) Mr Twyman argued that it was more important how many seats the Conservatives were awarded rather than the amount of votes the party received. He added that despite the positive outlook of being 10+ points ahead in the polls, this would be immaterial if the Tories didn’t win a significant amount of seats to fill the new Parliament.

Mr Twyman told the GMB hosts: “If Boris Johnson doesn’t get a majority of say 20 to 25 it is going to be difficult for him to deliver Brexit.

“He needs to get a majority overall just to stay Prime Minister.

“But then to achieve what he has talked about, he needs that majority of 20-25.

“It is a really tough ask for him. 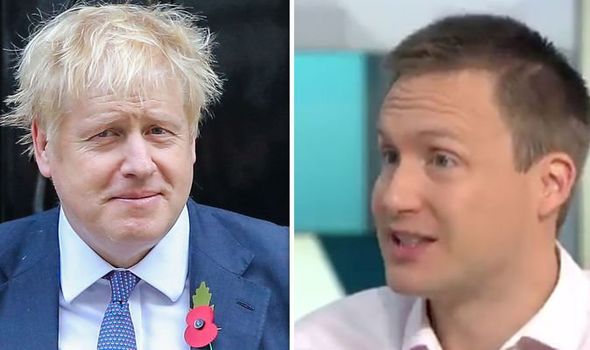 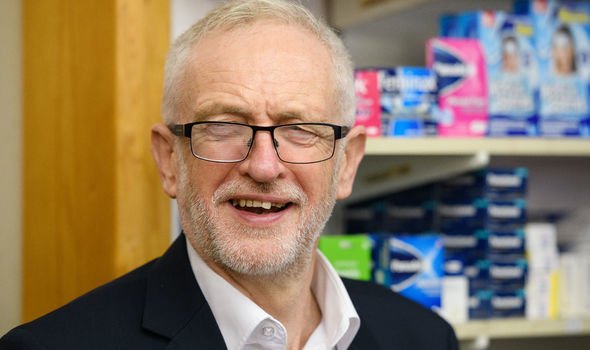 “All the things you are talking about can play out in the individual constituency level.

“So up and down the country in the 650 constituencies we have 650 separate battles going on.

“So yes, you can say the Conservatives, 10,12, 13 points ahead in the polls but what does that mean in individual constituencies. 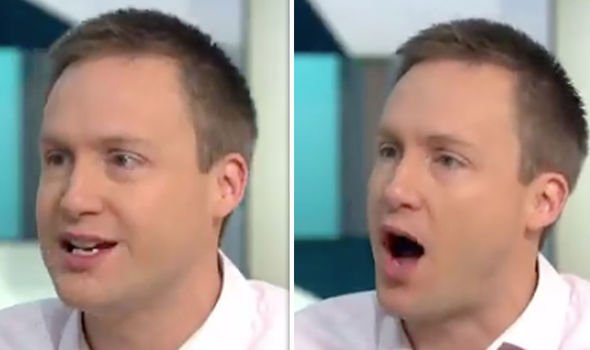 Following the confirmation of a general election Parliament will be prorogued on Thursday, 25 working days before election day.

Mr Johnson hopes the nationwide vote will result in a parliamentary majority, so that he can get a clear mandate to get his Brexit deal through the Commons.

His party currently has a comfortable lead in a recent DeltaPoll with 37 percent of the vote, followed by Labour on just 24 percent. 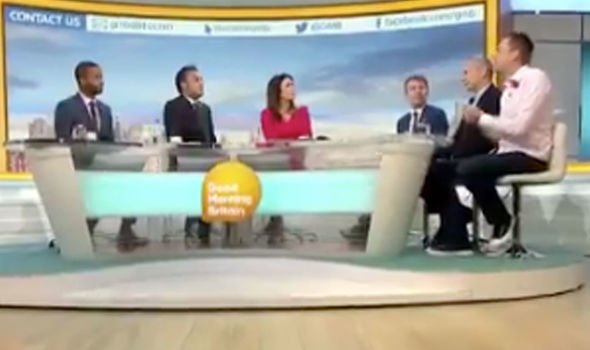 But Mr Corbyn and the other opposition parties will be looking to steal seats from the Tories and secure a majority themselves.

Despite supporting leaving the European Union, the Tories are expected to be fearful of the impact the Brexit Party could have on the election.

Mr Farage’s support from Brexiteers could see a the Leave vote split, increasing fears that the Labour Party will have a majority.