Home » Europe » POLL: Should House of Lords be DISBANDED after yet another Brexit-blocking vote?

POLL: Should House of Lords be DISBANDED after yet another Brexit-blocking vote?

It marks just the latest instance of the House – made up of unelected peers – blocking a key Brexit policy after being passed in the Commons. Combined with eye-watering daily allowances and archaic traditions, the vote will increase calls for the House of Lords to be reformed or even disbanded completely. Do you think the House of Lords should be scrapped?

On Monday night, the House of Lords voted 433 to 165 on the first amendment and then in the second relating to the Northern Ireland Protocol, 407 to 148 to strip key pieces of legislation from the Internal Market Bill.

The UK Government has stated the bill is essential in maintaining the integrity of the internal market and is a safety net if negotiations with the EU breakdown.

The peers voted to remove key clauses within the bill which would allow the UK Government to break certain elements of the withdrawal agreement – which was signed in October. 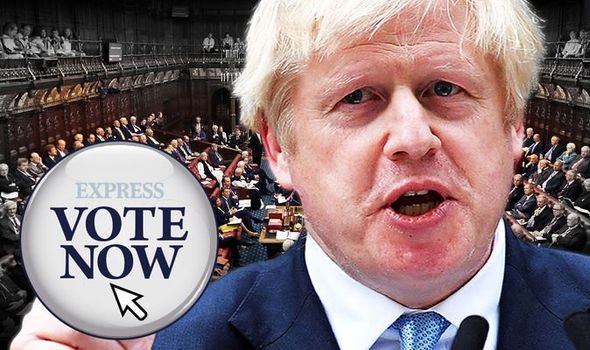 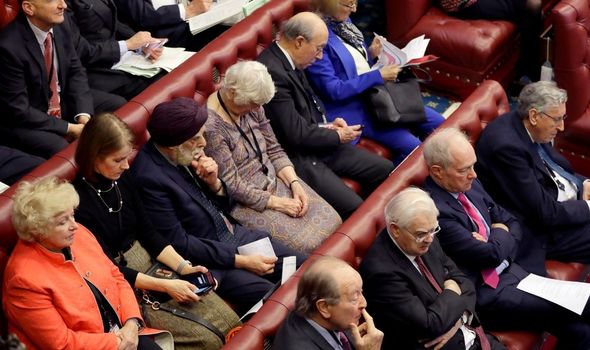 Ahead of Monday’s vote, the legislation was widely expected to be blocked in the Upper House with Tory peers such as former leader, Lord Michael Howard claiming he would vote against it.

Due to the elements within the withdrawal agreement relating to customs-exit declarations and state aid, peers declared the legislation as breaking international law.

Although the peers voted to remove key pieces of the Internal Market Bill, a spokesman for No10 stated the clauses will be re-tabled when it returns to the Commons in the coming weeks.

They said following the vote last night: “We are disappointed that the House of Lords has voted to remove clauses from the UK Internal Market Bill, which was backed in the House of Commons by 340 votes to 256 and delivers on a clear Conservative manifesto commitment.

JUST IN: Boris fires final warning to EU as talks on brink 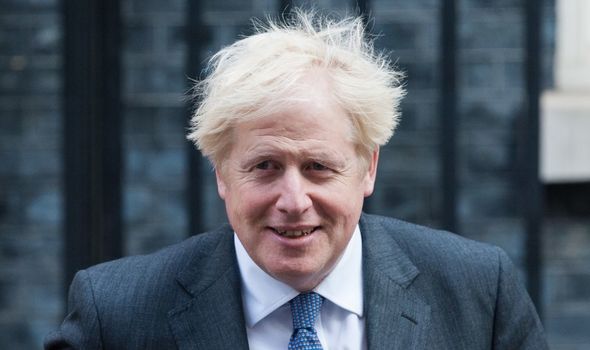 “We will retable these clauses when the Bill returns to the Commons.

“We’ve been consistently clear that the clauses represent a legal safety net to protect the integrity of the UK’s internal market and the huge gains of the peace process.

“We expect the House of Lords to recognise that we have an obligation to the people of Northern Ireland to make sure they continue to have unfettered access to the UK under all circumstances.”

The rejection of the legislation could deliver a large blow to the UK’s negotiating stance with the EU during the final stages of Brexit. 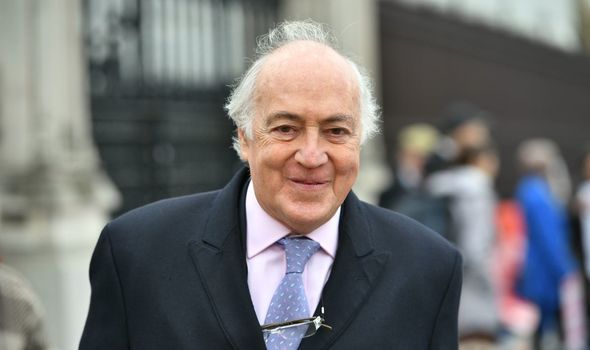 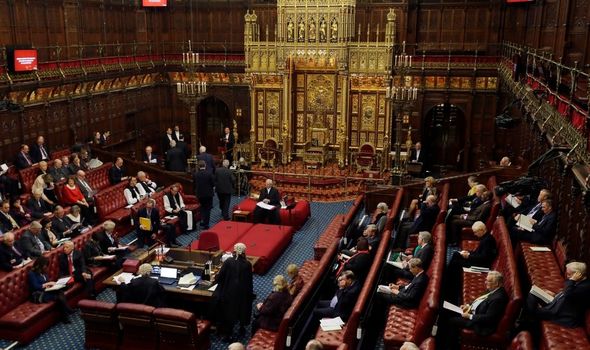 The EU has demanded the Government remove the legislation and has even sent a legal notice to the UK to do so.

Amid the controversy over the legislation, DUP and Sinn Fein leaders sent a letter to the EU Commission warning of additional checks on food entering Northern Ireland.

Under the Northern Ireland Protocol, food and animal-derived products entering the country from Great Britain will be subject to EU food safety requirements.

Due to these checks, the leaders claimed the threat to crucial food supplies is “unacceptable”.

Writing to EU Commission Vice President, Maros Sefcovic, the leaders said: “Last week, there was a meeting that included representatives from our main supermarkets here.

“These representatives have emphasised how critical the current situation is, with a real threat to the continuity of the supply of existing food and other products to our market unless these issues are urgently addressed and solutions found. 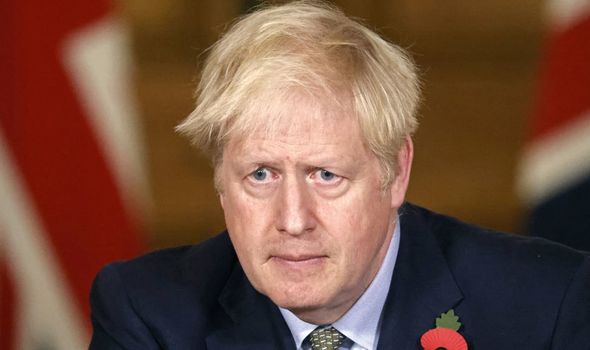 “This is an unacceptable situation for us to be in, especially so late in the process.”

This is not the first time the peers have moved to vote against the Government.

In October, peers rejected sections of the UK Internal Market Bill 395 to 169, a majority of 226.