Officers in Birmingham were deployed to more than 70 street and house parties on Saturday night, while police were targeted in Huddersfield after breaking up an illegal rave involving some 300 people. West Yorkshire Police said officers were hit with missiles after being alerted to a gathering in Deighton.

In a post on Twitter, the force said the music was “quickly turned off” and the crowd was dispersed.

In Birmingham, police were called to one unlicensed gathering in the Northfield area – which included two marquees and a DJ.

In the city centre, more than 200 others were seen floating social distancing guidelines around Hampton Street.

West Midlands Police wrote on Twitter: “Most people understand why we are doing this – stay safe – don’t risk spreading the virus.” 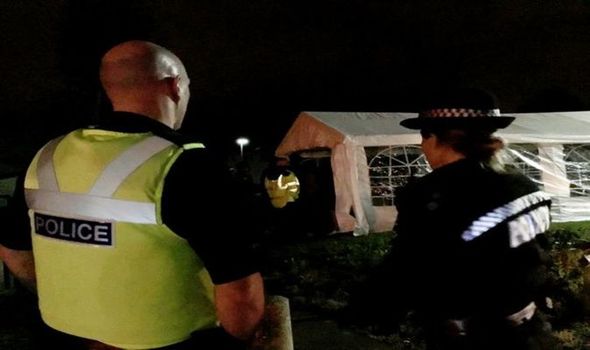 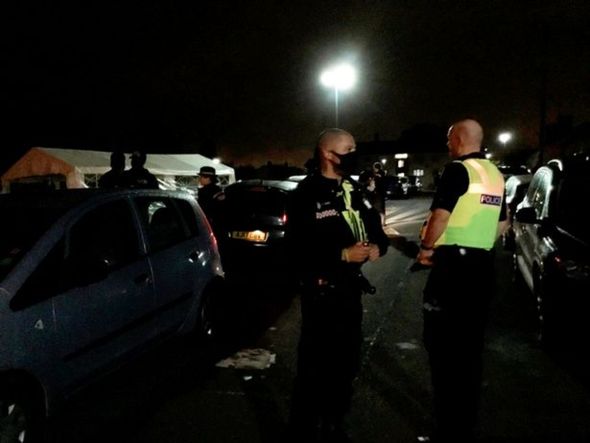 Birmingham is already on the brink of a local lockdown after it was placed on the Government watch list following a spike in infections.

Elsewhere, the Met Police has confirmed it has responded to more than 1,000 illegal events across London since the end of June.

The latest crackdown on illegal raves comes as tougher measures on those breaking the rules coming into force. 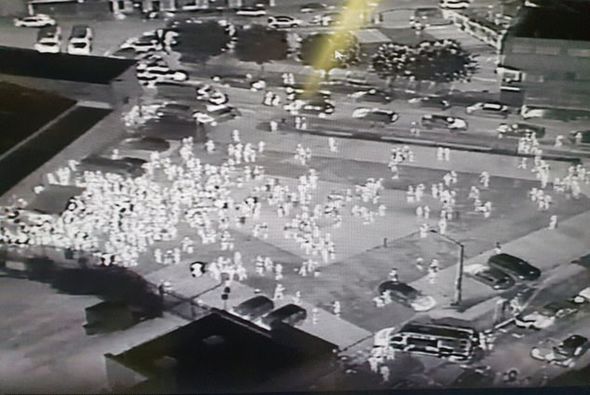 From Friday, ahead of the three-day bank holiday weekend, those organising illegal events of 30 or more people face a fine of up to £10,000.

Participants can continue to be issued with fines of £100, while those who have already been fined will see the amount double on each offence, up to a maximum of £3,200.

Home Secretary Priti Patel said: “These gatherings are dangerous and those who organise them show a blatant disregard for the safety of others. 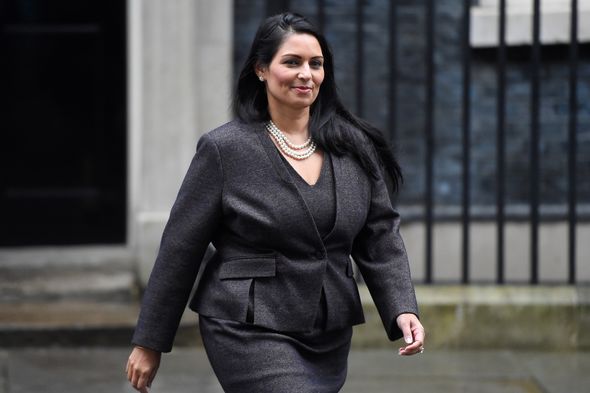 “I am pleased the police have already stepped up their response and I am giving them the tools they need to continue to keep us safe.

“We will continue to crack down on the small minority who think they are above the law.”

The National Police Chiefs’ Council has warned that forces in England and Wales will continue to increase patrols heading into next weekend. 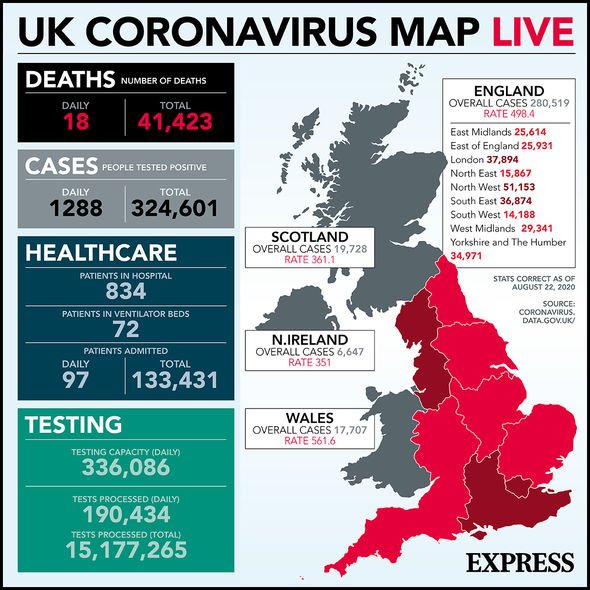 Commander Ade Adelekan, lead for unlicensed music events, said: “These events are hosted without regard for the safety of those attending, and police have observed cases of anti-social behaviour, sales of drugs and gang activity.

“To the organisers of this sort of activity, I strongly advise that you seriously consider the risks you’re creating for everyone in attendance and the wider community.

“There is a risk of prosecution for those who organise these events and equipment will be seized.”