Police pull the blinds on woman who sold coke for curtains 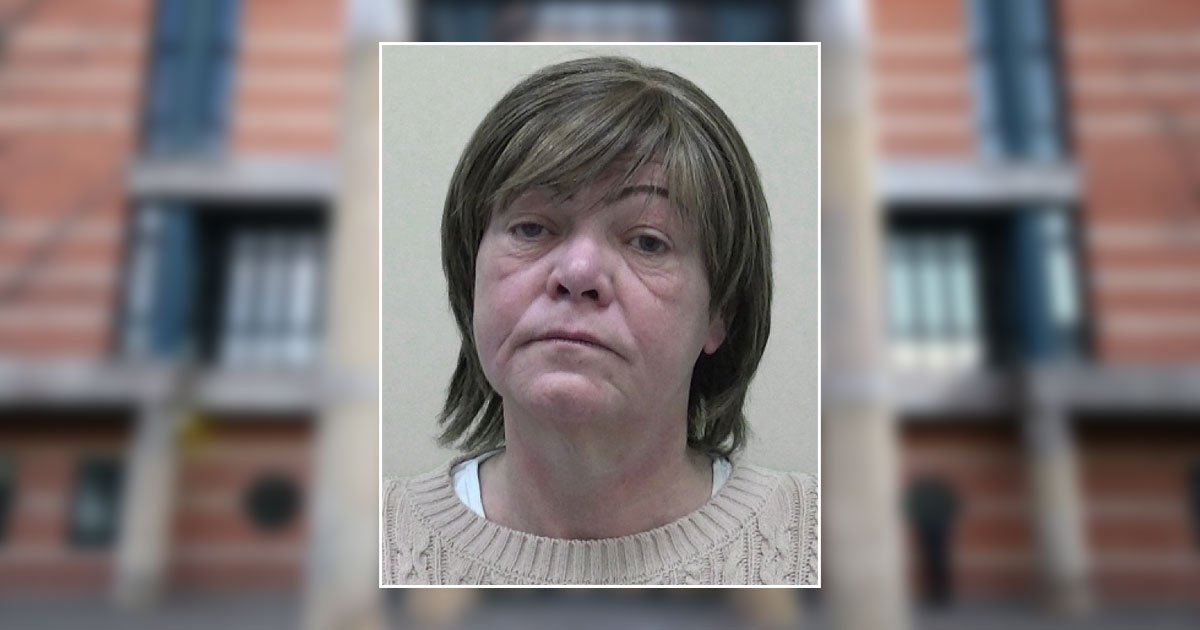 A woman has been busted for peddling cocaine – which she sold in order to buy new curtains.

Plain-clothed officers managed to pull the blinds on Deborah Townsend’s escapades across Newcastle.

The 57-year-old home interiors whizz was spotted in the city centre on February 10, 2020, when she approached an elderly man and engaged in an exchange.

Newcastle Crown Court heard how she also met with another man outside a pub later that night.

When Townsend was stopped by officers and searched, they found four small bags of cocaine and 5.3g codeine tablets.

She claimed she was selling the illegal substances to raise money for ‘modest home improvements’.

Joe Culley, prosecuting, said: ‘She admitted having cocaine and intending to sell it. She said she was given wraps to sell for £20 each.

‘She said she intended to use the drugs money for modest home improvements, such as new curtains.’

In total after Townsend’s arrest, 2g of cocaine, 319 packets of counterfeit cigarettes, more than 100 hand-rolling tobacco and £5,448 of cash were found, some of which was located at her home.

She claimed she had been threatened by the person who gave her drugs to sell.

Recorder Anthony Dunne told her: ‘This is an unusual case. You are a woman 57 years of age now and according to the pre-sentence you have no history of drug or alcohol misuse.

‘You were seen in Newcastle city centre and from what was found in your possession and found at your property, you were selling wraps of cocaine.

‘How and why you came to be involved in such serious, unlawful activity is obscure.

‘The prosecution accept you are a woman who’s likely to be vulnerable to pressure and you were clearly working on behalf of someone else.

‘You don’t present a risk or danger to the public, you are a woman of effectively good character and you have been on bail for nearly three years.’

He added there were two references which both ‘speak of her in favourable terms’.

Townsend was sentenced to 23 months suspended for two years with a nine-month curfew between 7pm and 7am, rehabilitation and £1,200 costs.