Police are looking for two men after a medic was assaulted and dragged to the ground during protests in London at the weekend.

Supporters of Tommy Robinson staged a demonstration in central London on Saturday, with counter protests by “Stop Tommy Robinson” and “Stand Up To Racism” also taking place.

At about 1.20pm, a group of protesters attempted to breach a police cordon. 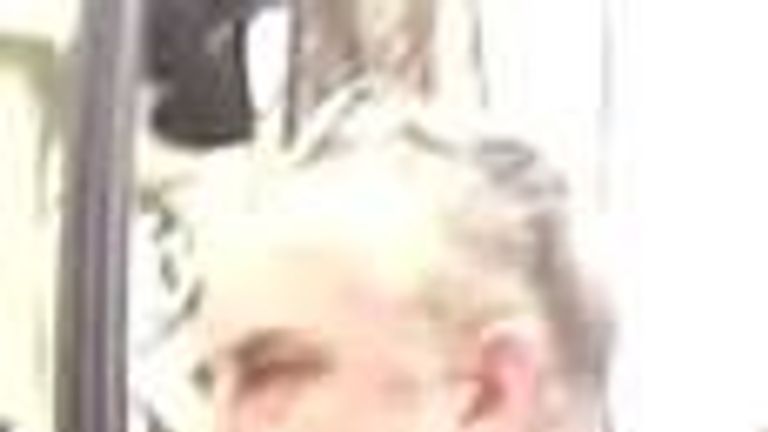 During the attempt, a police medic was pulled to the ground and kicked in the head by a man.

Superintendent Roy Smith, who policed Saturday’s demonstration, said: “Attacks on police officers, as with an attack on any emergency service worker, are attacks on the basic fabric of a civilised society.

“The sole purpose of deploying police medics to an event is to ensure the safety of those attending and provide care to those who require it.

“We have a dedicated team in place to investigate incidents like this at public order events, and rest assured we will not stop until those responsible are identified and brought to justice.”

He urged anyone with information about the assault, which he called “sickening and cowardly”, to come forward. 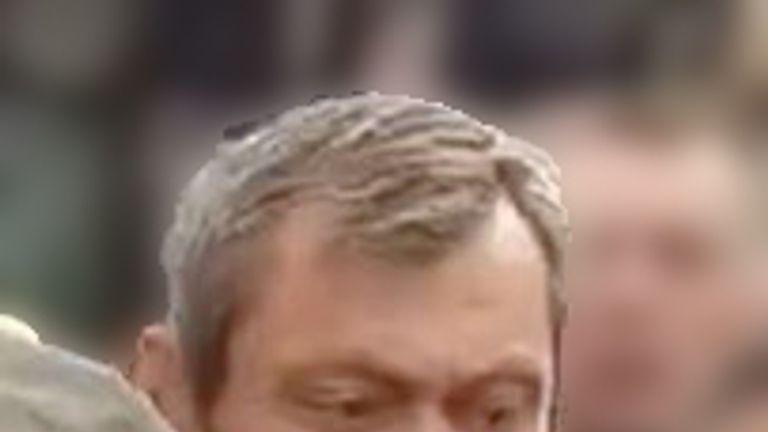 A video of the assault has circulated on social media, and was also captured by an officer’s body camera.

Officers had to set strict conditions for both protests on Saturday, with groups limited to certain times and zones to stay apart.

Some “Free Tommy Robinson” supporters broke off at one point and marched down part of Oxford Street and into Regent Street before being escorted by police.

A police helicopter was also deployed to monitor the protests.

Robinson, whose real name is Stephen Yaxley-Lennon, was given a nine-month sentence at the Old Bailey, after he was found to have committed contempt of court.

The 36-year-old, from Luton, will serve nine and a half weeks.