Mary Banks was bedridden at Peterborough City Hospital when her purse was stolen in September.

Her bank card was then used to fraudulently pay for groceries and clothes, as well as to withdraw cash.

It was reported stolen on 12 October – four days after she died. 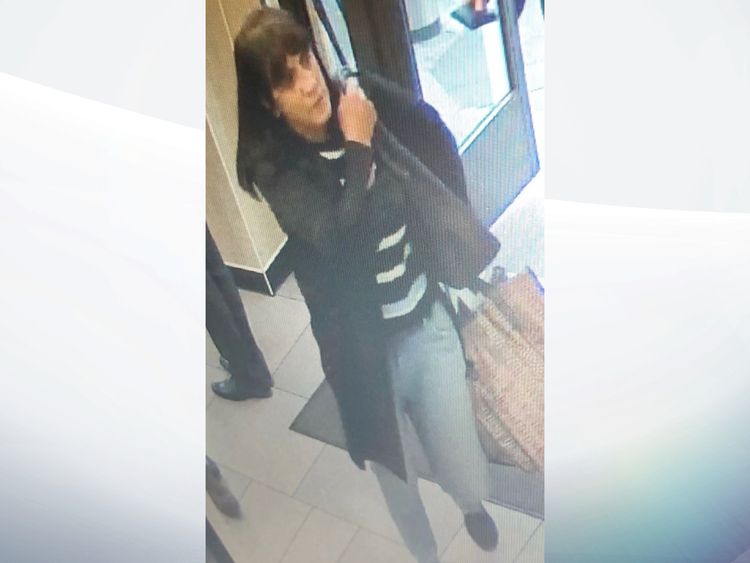 Mary’s son, Jim, told how she was immobile and suffered with severe breathing problems when the purse was stolen.

“She would have been completely unaware of where she was let alone that she was being robbed by a despicable and immoral individual who has preyed on the sick and vulnerable,” he said.

“She died within four weeks of being robbed.

“It defies belief that anybody could stoop so low and I am appealing for the public’s help in catching whoever is responsible so that no other family has to face a similar heartache.”

PC Lewis Busby from Cambridgeshire Police urged anyone with information about the theft or the woman captured on CCTV to come forward.

PC Busby added: “My thoughts go with the family who are dealing with the loss of their loved one and now have to deal with this alongside it.”