Mike Roper, headteacher at Allerton Grange Secondary School in Leeds, has faced an outpouring of criticism after he described the Palestinian flag as a “call to arms” and said that the flag could be seen as a “message of support of anti-Semitism”.

Mr Roper made the comments during an assembly after several pupils were reprimanded for wearing Palestinian flag lanyards.

In the assembly, Mr Roper began by saying he had spoken to the pupils wearing the lanyards and that they were “so articulate in how they felt about innocent people in the Middle East and how they were being treated”.

He added: “But the problem is by using a symbol such as the Palestinian flag that message is lost because for some people they see that flag and they feel threatened, they feel unsafe. 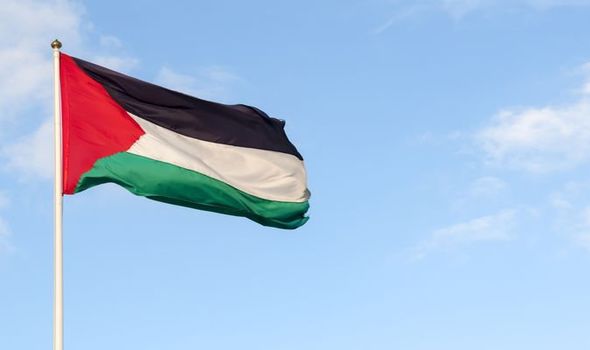 “They worry because for other people that flag is seen as a call to arms and seen as a message of support of anti-Semitism, for being anti-Jewish and it was never meant to be like that in the first place.”

Footage of the assembly was then shared on social media and sparked a furious reaction.

Police were stationed outside the school on Monday afternoon as around 20 pro-Palestine activists slammed his comments as “inflammatory”.

Yasmin Ahmed, 30, who attended the demonstration, told the Telegraph: “The kids at that school were displaying the Palestinian flag in a peaceful way to make a statement about how they felt about what is happening over there, and to display their anger and their solidarity.

“For the headmaster to then issue a video saying that the Palestinian flag is a call to arms and a symbol of anti-Semitism was shocking and inflammatory.”

“Absolutely outrageous and racist behaviour from someone in a position of power.”

Mr Roper has since apologised for his comments in a joint letter from the school and Leeds City Council. He said: “In a diverse school like Allerton Grange, with such a rich mix of communities, it is not surprising that divisions on the international front will be felt within our school. 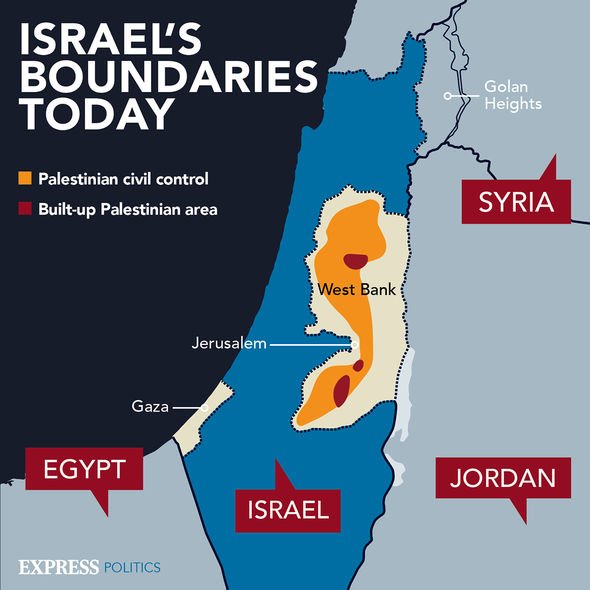 “It was in an attempt to address those tensions that I gave an assembly to all students on Wednesday morning.

“I am deeply sorry that a particular example I used in that assembly, referring to the Palestinian flag, has caused such upset within the community. That was never my intention.

“The full message shared with students last week praised our students’ passion for their views and beliefs. It set out how we want to work through the issues highlighted with our students in an informed and respectful way.”