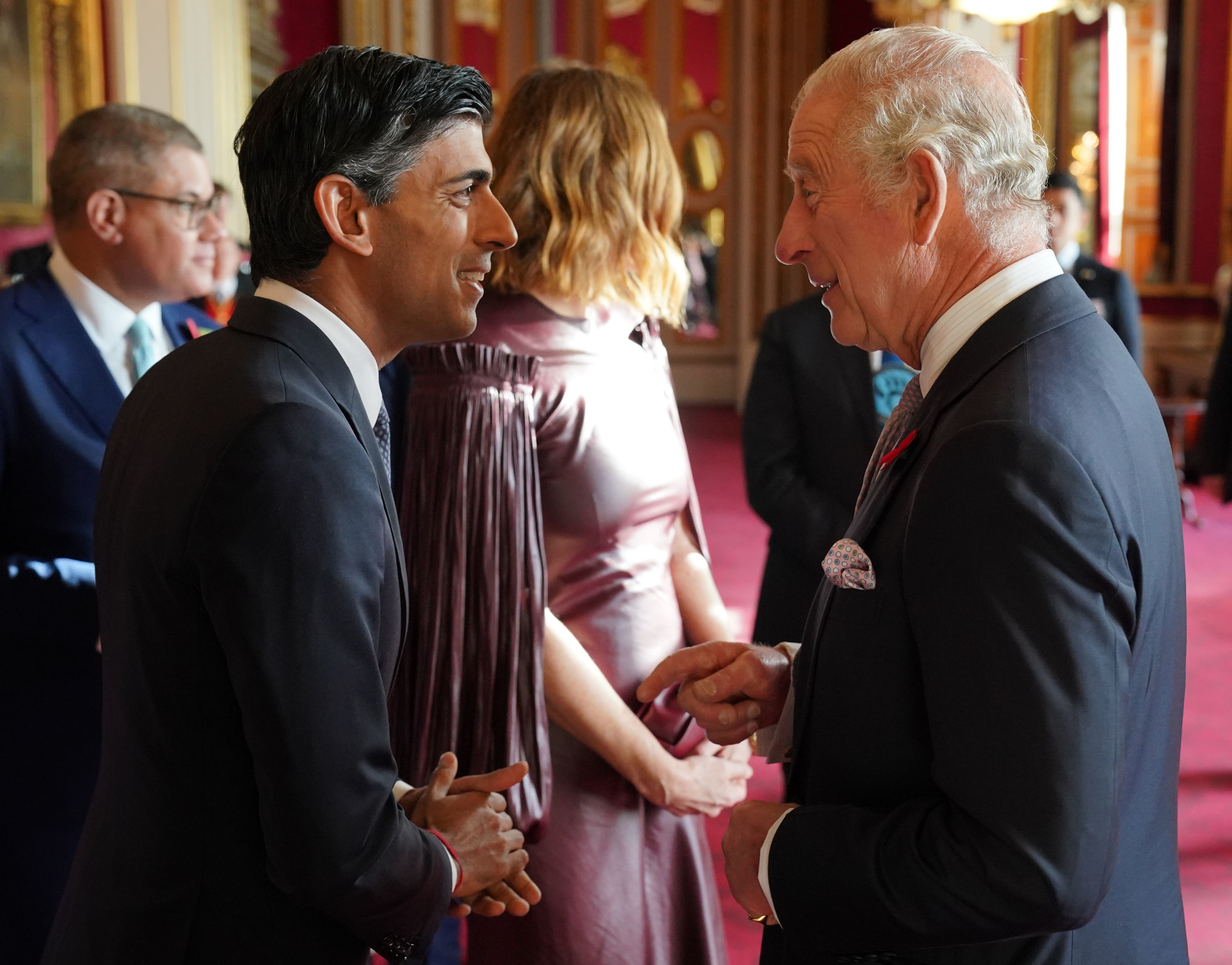 The prime minister may be forced to decide whether Prince Harry should be invited to the coronation, following the furore over his autobiography Spare.

Royal insiders say King Charles should use the so-called ‘Churchill precedent’, which would take the ‘impossible’ decision of Harry’s attendance out of his hands – and into Rishi Sunak’s.

In 1953, Winston Churchill, then prime minister, told the Duke of Windsor – who had abdicated as Edward VIII more than 16 years earlier – he would not be welcome at Queen Elizabeth’s coronation.

Harry has so far refused to say whether he would come to the May 6 ceremony even if he was invited.

But, without help from outside, Charles will face the difficult choice of either banning his son or enduring a media circus from Harry’s attendance with wife Meghan.

A source told The Mail On Sunday: ‘The coronation is a state event and funded by the state. So, in the same way that Winston Churchill advised the Duke of Windsor to stay away, the decision of whether to invite Harry, who has no official Royal role and no state function at the ceremony, will be down to the government rather than just his father.’

However, Whitehall insiders say ‘Traditionally, the Royal Household provides us with the number of royal guests, without giving their identity, and we construct the arrangements on that basis.’

It is understood the Cabinet Office is establishing a ‘coronation committee’ of civil servants, royal officials and Church of England representatives to plan the event.

The Home Office will also be heavily involved.

If Harry attends there will be extra security concerns after his claims he killed 25 Taliban fighters when serving in Afghanistan.