Mr Morgan posted the clip with the caption: “Another one asleep on the job.

The GMB host was referring to a clip that surfaced earlier in the day which appeared to show Labour MP David Lammy falling asleep.

However, it later emerged Mr Lammy was simply looking at his phone.

Viewers were quick to criticise and mock the Labour Party, Jeremy Corbyn and Barry Gardiner for the video. 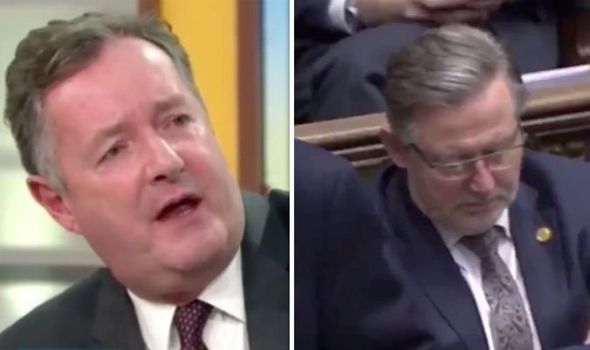 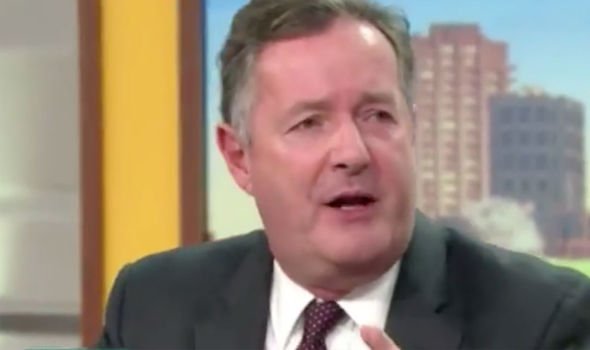 “Especially if he is explaining how he’s going to improve peoples lives by ignoring their votes!”

Peter Jeffries said: “Always good to know there are people keeping a relaxed and cool head in the most important debate for decades Piers. 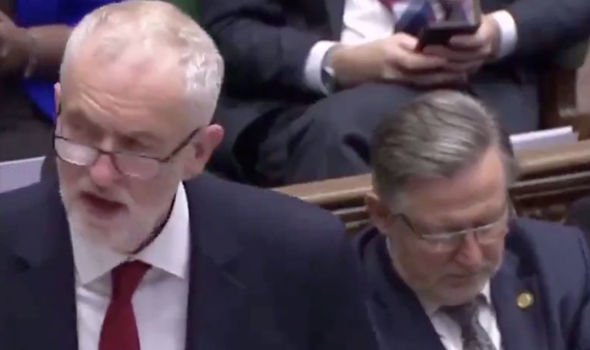 “Utterly contemptible when we are paying them.”

Craig Dickinson added: “I think most of us would be fired for falling asleep, see how it flies on GMB Piers.

“Actually, on second thought don’t, we need you on there.”

Boris Johnson’s Brexit withdrawal bill will be voted on by MPs on Tuesday night. 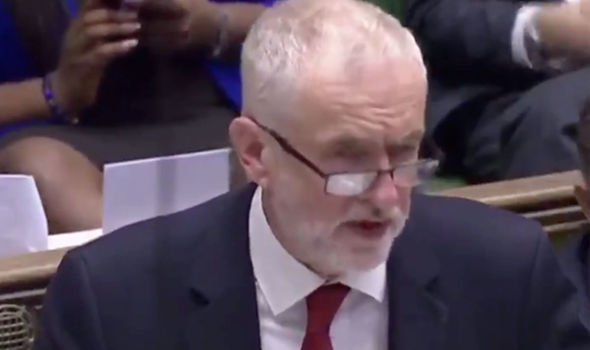 Addressing MPs in the House of Commons before Tuesday’s vote, Mr Johnson said: “I will in no way allow months more of this.

“If Parliament refuses to allow Brexit to happen and instead gets its way and decided to delay everything until January or possibly longer, in those circumstances the Government cannot continue with this.

“I will argue at that election: ‘let’s get Brexit done’.”