Home » Europe » Piers Morgan launches astonishing attack on May – ‘What on earth has been going on?’

Piers Morgan launches astonishing attack on May – ‘What on earth has been going on?’

The world-renowned talkshow host made the remarks on the last ever episode of BBC’s This Week show in front of a live studio audience. Host Andrew Neil asked Mr Morgan whether Theresa May had achieved “anything” in her three years as Prime Minister. Without hesitation, and to fits of laughter, Mr Morgan spat: “Absolutely nothing.

“I don’t say that lightly. I think she was the worst Prime Minister we’ve ever had.

“I think she was a disaster.

“It was always a disaster to me that the PM charged with delivering Brexit was a Remainer.

“And that parliament was three-quarters Remain. So immediately, there’s the problem.

JUST IN: Piers Morgan attacks ‘self-righteous’ Campbell – ‘Has to be right’ 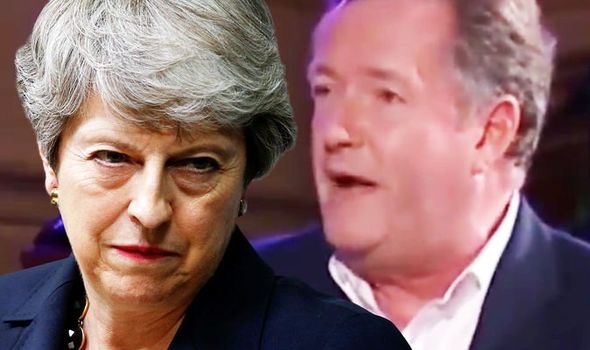 “I don’t think Theresa May’s heart has ever been in this.

“I thin she’s a terrible negotiator. I think the fact we weren’t planning properly for no deal was a catastrophic negotiating mistake.

“Absolutely astonishing that the guys running the negotiating table for the EU said we never even raised the spectre of walking away.

“I mean, what kind of negotiation is going on here? 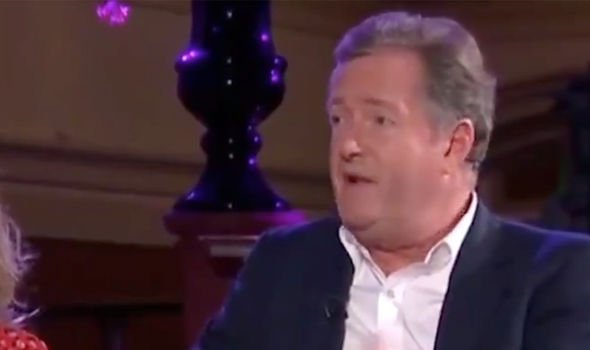 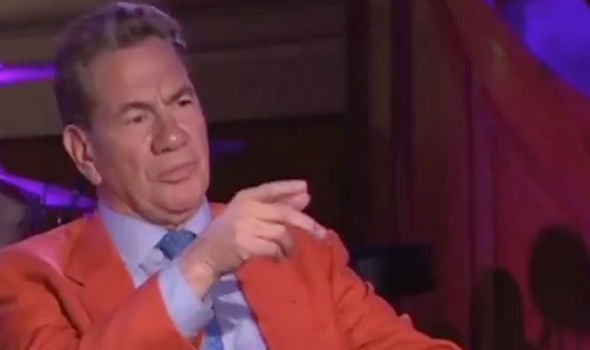 “I voted remain. But if you vote in a general election you vote for a Government – but we have an option if a gGvernment fails to deliver on its promises and it fails generally then we kick them out and we try someone else.

“But we haven’t even tried Brexit.

“You can’t, as the Labour Party are now indicating, just put your fingers in your ears and say this never happened.” 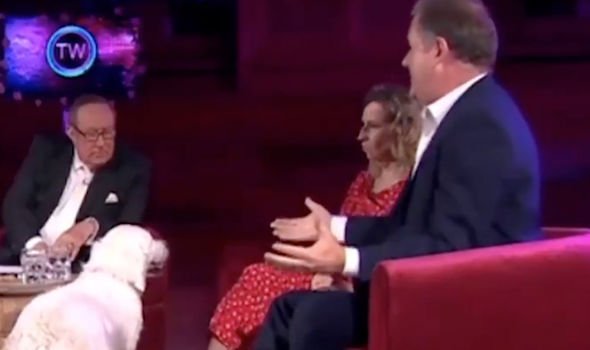 On Monday, Public sector workers including teachers and police officers are to be given a £2billion pay rise, it has been reported.

Two million workers will receive above-inflation salary increases, the paper said, amid concerns the private sector is pushing ahead on pay.

Police officers are set to receive a 2.5 percent pay rise, soldiers a 2.9 percent increase and teachers and other school staff 2.75 percent, while dentists and consultants will get 2.5 percent and senior civil servants two percent.

The Treasury is expected to say that, barring some extra funding for schools, the money will have to come from existing budgets.

Public sector pay rises were capped at one percent after the Conservative-led coalition came to power in 2010, but the cap was scrapped last year.