The review will now look into the possibility of strengthening restrictions on the environmental activists which could lead to prison sentences of up to five years. This comes after Extinction Rebellion activists blocked printworks in Hertfordshire and Merseyside, which halted the distribution of newspapers across the country at the weekend. With that in mind, Express.co.uk asked readers in our exclusive ‘Extinction Rebellion poll’ – “Should law be changed so rule-breakers get tougher sentences?”

In response to the poll, 6,194 out of 7,151 voted there should be tougher sentences for Extinction Rebellion activists.

Commenting on the possibility of the tougher restrictions, one person said: “Not only tougher sentences but stonking fines for the disruption to business and damage they cause.

“Attacking the press and free speech truly is the way of mob and needs stamping out. 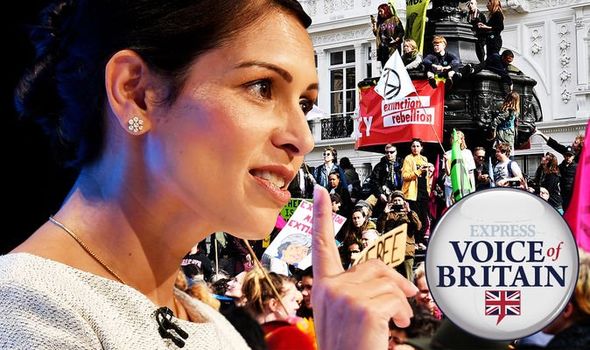 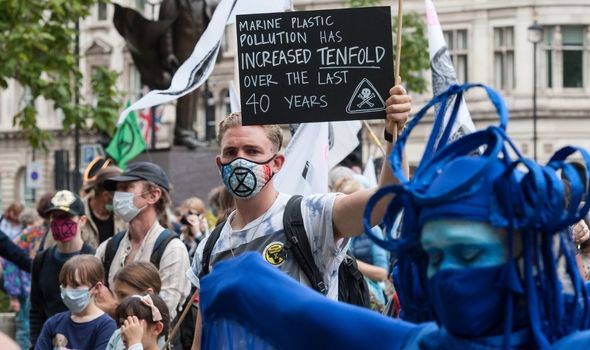 “A society without free speech is not a free society.”

A second said: “Any group, small or large, who prevent us from going about our daily business, should be severely dealt with.

“Time for the police to police and forget sitting at their desks doing paperwork.”

A third said: “All these anarchist groups need to be brought under control. 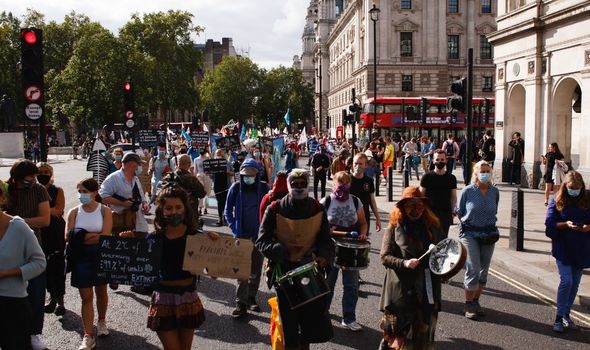 “Less than 100 people causing millions of pounds worth of damage is not acceptable.

“All demonstrations should be pre-registered or broken up by police as they form.

“Fines and prison sentences should reflect damage caused with seizure of assets if necessary.

“Similar to picket-lines, a set of rules need to be established on numbers and intimidation etc. Enough Is enough!” 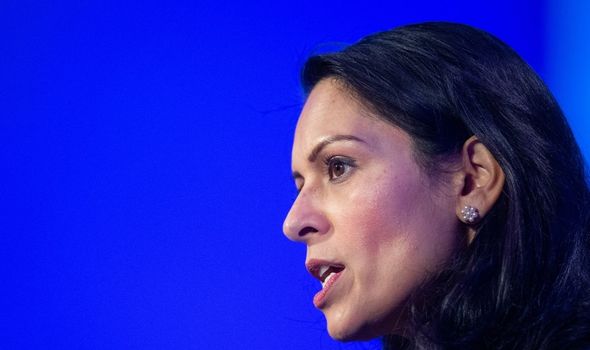 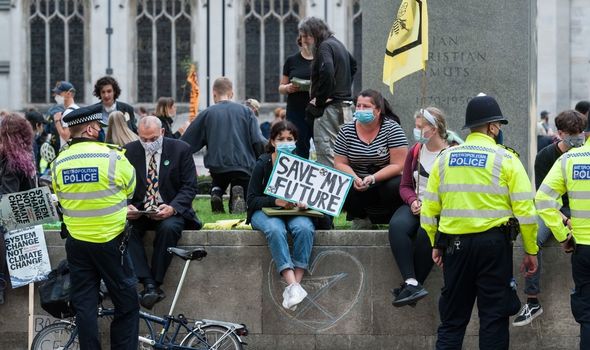 A fourth said: “Mob rule needs removing from our country.”

Due to the protests at the weekend, the group managed to stop the print of The Sun, The Times, The Sun on Sunday, The Sunday Times and The Scottish Sun.

Approximately 80 people were arrested after blocking access to the two print works.

Due to the disruption caused by the group amid the coronavirus pandemic, they may now be classed as an organised crime group after a judicial review.

Writing in The Daily Mail, Ms Patel claimed the group will face the “full force” of the law if they infringe certain freedoms.

She added: “I am committed to ensuring that the police have powers required to tackle the disruption caused by groups such as Extinction Rebellion and I will be looking at every opportunity available, including primary legislation, to ensure that there is a full suite of tools available to tackle this behaviour.”

As well as potential plans to class them under an organised crime group, there could also be powers to protect national infrastructure and democracy against future protests. 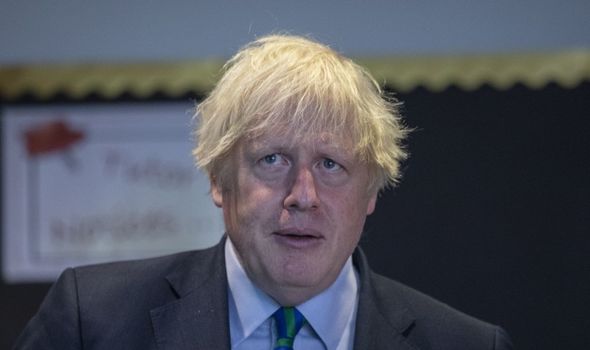 A spokesperson for the group, however, claimed to place them as an organised crime group would be wrong.

They insisted this classification stands for organisations who are characterised by violence.