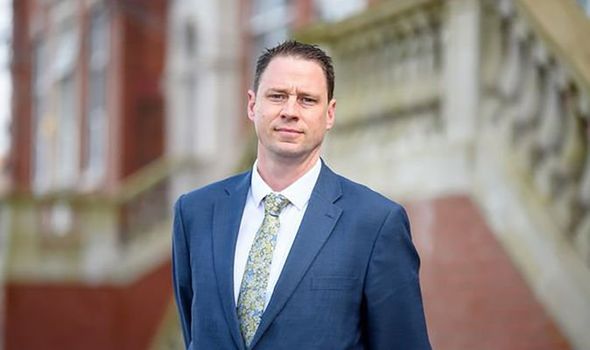 Lee Jarvis, headteacher of St Martin’s School in Caerphilly, south Wales, has asked all pupils to wear either tailored trousers or shorts from September. He said girls there hadn’t been wearing skirts at “appropriate lengths” for some time.

Mr Jarvis’ decision has been applauded by many, with some social media users commending him for “taking power”.

But others told Wales Online they don’t feel the whole school should be penalised for the actions of the minority.

What do you think? Let us know in the comments below

One man posted on Facebook:  “Well done! Schools taking back power! About time.”

Another user shared: “Appropriate dress should be used. Teach morals and respect.”

A third wrote: “I totally agree, some skirts worn these days would be classed as obscene.”

A further comment reads: “Education is about teaching respect of bodies. Most importantly for boys to respect girls and not sexualise them because of the length of their skirt.”

Mr Jarvis sent parents a letter with the update. It stated: “Over the last couple of years our school community has had concerns over the length of some learners skirts, ” the email sent by Mr Jarvis to parents says.

“Staff and learners are included in this and members of the public have frequently contacted the school to complain about what they regard as highly inappropriate and far too revealing attire for the workplace.

“We have therefore concluded that this item of clothing needs to be removed from our uniform policy from September and replaced by tailored shorts for hot weather or alternatively trousers.

“I felt it was prudent to write to let you know this in plenty of time before we all begin to consider purchasing new uniform for September. “ 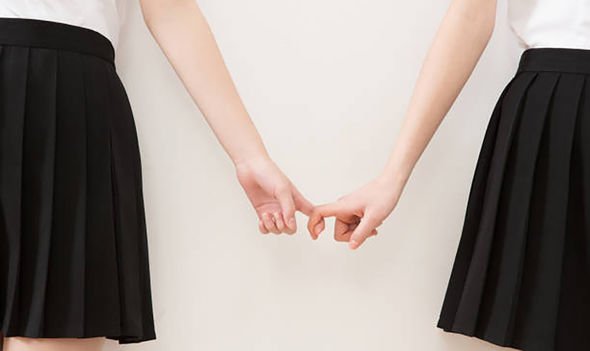 However, one parent said: “I can’t believe it, absolutely ludicrous. All the parents are furious.

“My daughter is not happy and doesn’t want to wear tailored school trousers. I think it’s unfair. Don’t they have other things to worry about after we’ve all come through Covid?”

Another mum said: “I disagree with this. It should be addressed per child and not penalise the whole school.”

A third Facebook user stated: “I 100% know that my daughter should be able to wear what she feels comfortable in, and it wouldn’t be trousers.”

A further comment reads: “Banning them is a bit far.”

One woman even said the rule “shames girls for their clothes”.

The issue of pupils wearing them too short has been an issue in schools across Wales. Some have tackled it by introducing regulation longer skirts with badges at the base so they cannot be worn shorter.