Palace blunder exposed: How Meghan Markle was ‘never going to be routine royal’

Meghan’s 2018 wedding to Prince Harry was identified as an essential turning point for the Royal Family’s modernisation. As a biracial, divorced American actress, she was expected to bring a breath of fresh air into the traditional royal institution. Not only was she from outside of aristocratic circles, but was on her way to becoming an established figure within Hollywood before she had even met Harry.

But, less than two years after the monumental wedding, the Sussexes took the unprecedented step of voluntarily withdrawing from royal life and claimed they had “no other option”.

Their sudden decision to move from the UK to the US and leave their lives as working royals behind has left fans wondering what went wrong for the couple.

Robert Lacey, royal historian and the consultant to Netflix’s ‘The Crown’, has recently explained his theory for the Sussexes’ sudden decision.

He noted that for Meghan’s first official engagement without Harry, the Palace “just sent her off to watch the Queen opening the Mersey Bridge”. 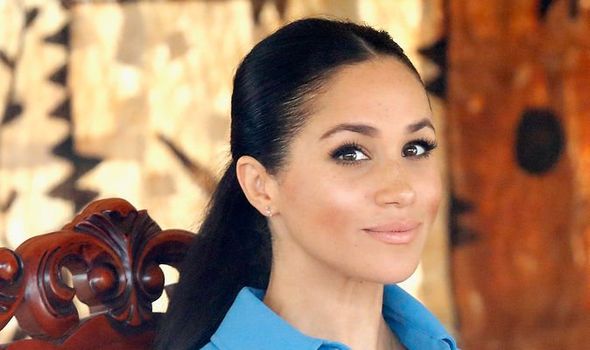 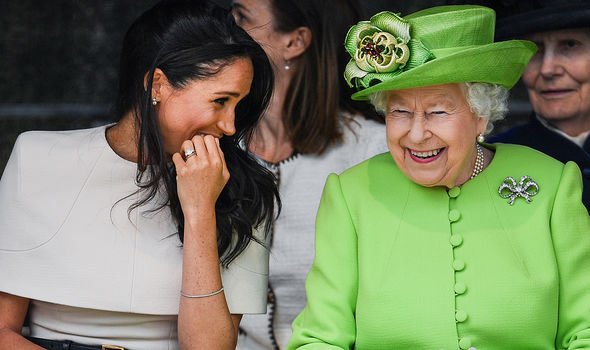 Mr Lacey explained: “There is nothing wrong with that, but they made the mistake of dealing with the spare’s wife thinking she was just going to be a routine royal.

“She was never going to a routine royal.”

Although the trip was seen as a success after Meghan and the Queen were pictured laughing happily together, the event was an early sign of the Duchess’ keen independence.

Despite being only one month into her marriage, Meghan had already boycotted protocol by choosing not to wear a hat to the occasion — even though the Queen sent a clear message that she wanted her to wear one.

Meghan also struggled with other royal protocol and caused a small stir when she closed her own car door at a royal event. 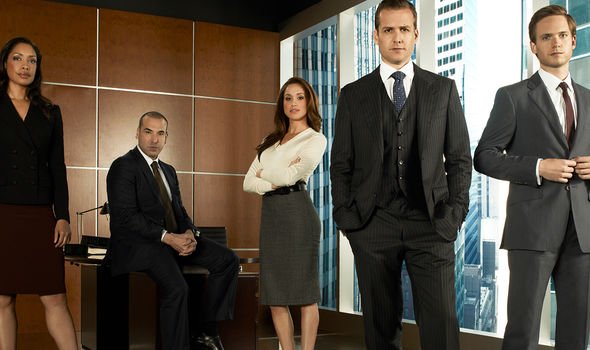 A devoted feminist, she also spoke out about US politics before joining the apolitical Royal Family — another area which she will have found challenging.

The Duchess of Sussex recently admitted she understands “what it was like to feel voiceless”, which many see as an allusion to her time as a working royal.

Mr Lacey said the inability to cope with Meghan stemmed from the Palace’s general uncertainty about how to treat the “spares” in the Royal Family.

He said: “The Palace got this very wrong as it always does with the second-born.

“They always treat the second-born badly, not to say cruelly.” 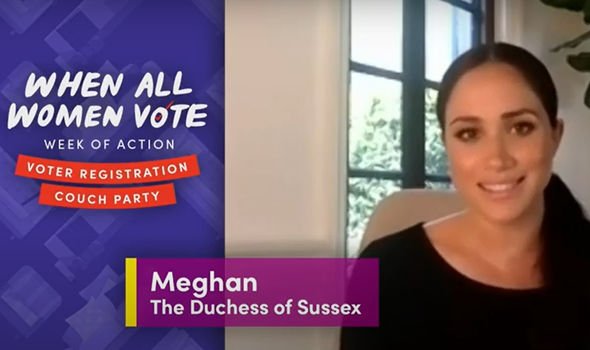 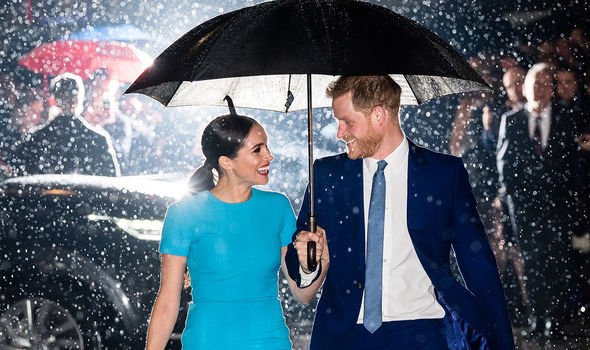 The Queen’s younger sister Princess Margaret is another example of a royal who was at a loss as to what her role was within the Firm.

She became known as the ‘rebel royal’ for turning to socialising in the absence of royal obligations.

Mr Lacey also told the Daily Mail that the “whole strategy” of the modern monarchy was based on William and Harry “sticking together”. 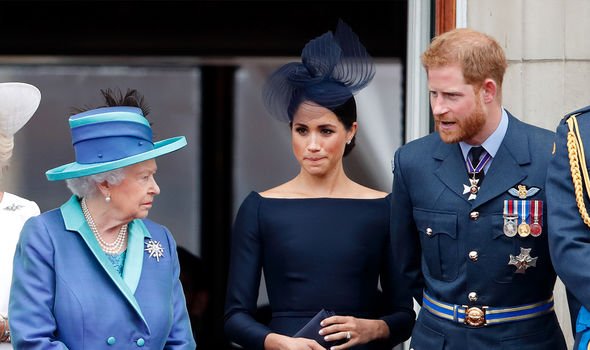 Yet, he argued: “Meghan changed all that. She is difficult. She has an incredible and dangerous level of self-belief.

“But the Palace got this very wrong, as it always does with the second-born.”

The brothers fell out over Harry’s whirlwind romance with Meghan in 2017, and are reportedly yet to mend bridges.

The pro-Sussex account, ‘Finding Freedom’, claimed that Meghan and Harry struggled with always having to “take a backseat” for the other senior royals — despite having an immense following.