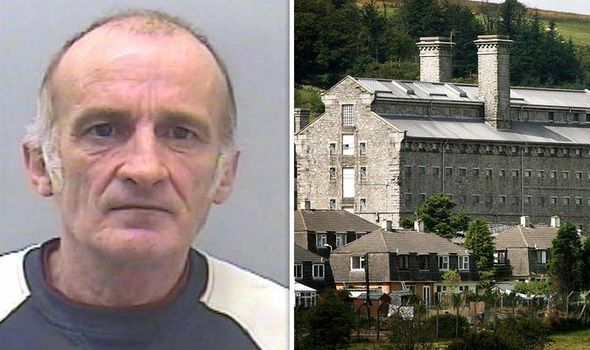 An inquest found Graham Godbeer, 61, was discovered lifeless in his cell by a prison guard during morning checks. The post-mortem examination found the sex fiend had undiagnosed  ischemic heart disease, which can cause sudden cardiac death.

Godbeer was jailed at HMP Dartmoor for 16 years in January 2013 for rape and assault, committed against schoolchildren in the 1970s.

Devon Live reports he first persuaded a five-year-old girl to go on outings with him by offering her ice-creams. He went on to abuse her after stopping at remote lay-bys and bullied her into silence by telling her no-one would believe her.

His attacks remained secret for more than 30 years and only came to light after he was arrested for abusing a second girl.

Godbeer died just six years after his prison sentence as, in March 2019, he experienced a bout of vomiting in the prison. He was on ‘rest in cell’ status alone but the inquest this week heard he began feeling better within 24 hours of the sickness.

However, the monster was discovered dead days later as a result of a cerebellar stroke. 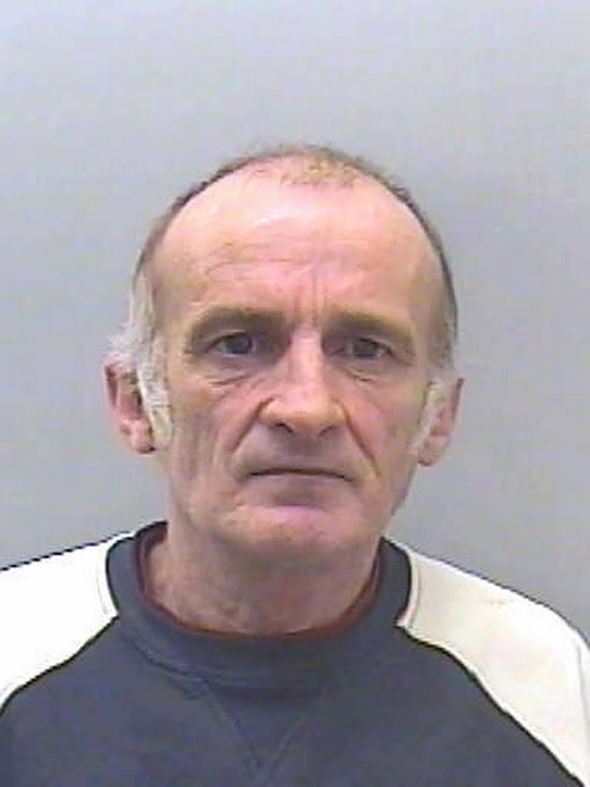 Recording a conclusion of natural causes, coroner Philip Spinney said: “Graham had heart disease which had not been diagnosed or suspected.”

Referring to him having not received medication for the condition, he said: “My view is it is purely speculation to reach the conclusion the possible omission made an arguable real contribution to his death.”

The inquest heard that following his death, an investigation was carried out by the Prison and Probation Ombudsman.

It found that Mr Godbeer had received care in HMP Dartmoor that was equivalent to what would be expected in the community, while a clinical review found that a health care check carried out at another prison in 2016 had missed an opportunity to reduce his risk of heart disease.

At the time it was detected he had a 20 per cent chance of developing heart disease in the next 10 years, but no further action was taken and there were no physical health concerns found at further health checks.

The report concluded it could not be confirmed that had he received cholesterol medication it would have prevented his death.

Mr Godbeer was described by a prison officer as a “polite and quiet prisoner” who went to work almost every day, and got on well with the older prisoners.

He was first investigated by police in the early 2010s when police discovered child abuse images on his six mobile phones.

There were also texts from fellow paedophiles, in which they shared experiences of molesting girls and swapped tips for grooming new victims.

Godbeer denied rape and three counts of indecency against the first victim but was found guilty by a jury.