Oxford University plans to remove imperial units from the syllabus have been brutally mocked by Sky Australia political commentator Alan Jones. The world-renowned educational institute has announced moves to teach Oxford students “the history of modern measurement” as part of a drive to “decolonise” the measurements such as the pound and the mile which have been accused of being “tied deeply to the idea of the Empire”.

“That they are going to teach students that imperial measurements including the mile, inch, yard, pound and ounce are quote ‘tied deeply to the idea of Empire.’

“The great Oxford University is going to decolonise imperial measurements and introduced a new curriculum to teach ‘the history of modern measurement.'”

He added: “This is everywhere this stuff, there is a new vice-chancellor Louise Richardson who wants to decolonise the teaching at Oxford, whatever that means. 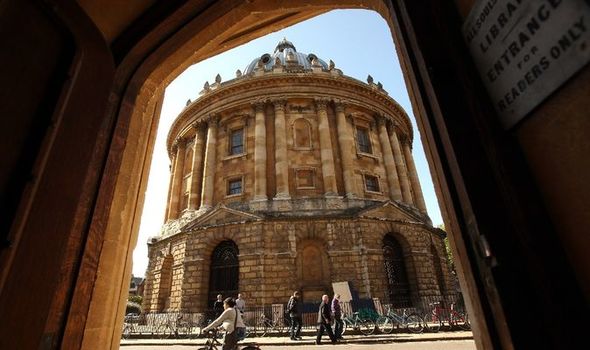 “And science students this summer will conduct research to determine how science teaching can be made less ‘eurocentric’ end quote.”

The imperial measurement system was first introduced in 1824 through the passing of the British Weights and Measures Act.

Within a couple of years, a number of countries in the British Empire and Commonwealth had adopted the same units.

During the era of decolonisation, many newly independent countries decided to ditch imperial measurements in favour of metric units 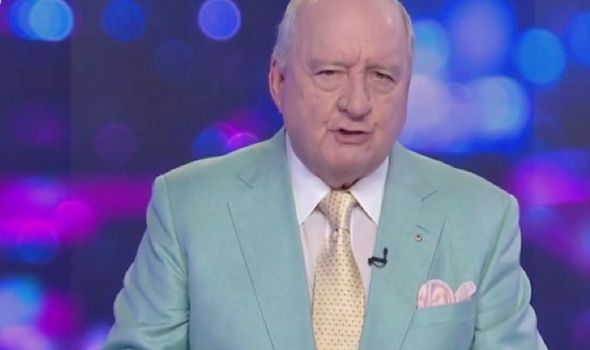 The move by Oxford is believed to be an attempt by the university heads to diversify the curriculum in technology, engineering and mathematics.

A University of Oxford spokesman said: “The university supports the diversifying STEM curriculum project, which is looking at how curricula might change to acknowledge questions of diversity and colonialism.

“We value the input of students into this work; all recommendations arising from the project will be referred to departments to consider next steps.”

It comes as the UK Universities Minister Michelle Donelan slammed moves by British universities to decolonise courses on offer to students as akin to the Soviet Union. 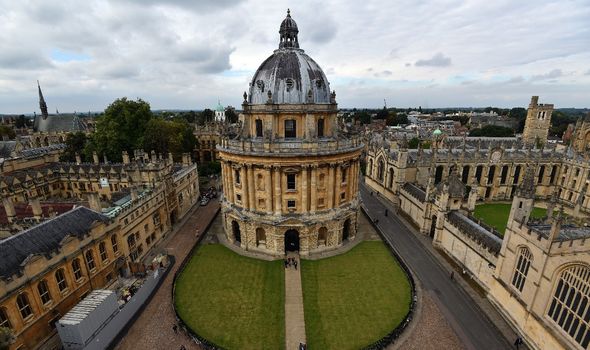 “And, as a history student myself, I’m a vehement protector and champion of safeguarding our history.

“And it just doesn’t work when governments try to remove elements of history. Look at the Soviet Union, look at China. There are multiple examples where it’s been tried. It doesn’t work.”