Oil price slump: Joy for UK motorists as oil falls to £78 a barrel

WTI closed lower for the third straight week amongst evidence that falling demand in the US is impacting the price of oil.

Data has shown that US gasoline demand had dropped nearly 8 percent from a year earlier hit by rising prices at the pumps.

However, in contrast, there are signs of strong demand in Asia propping up the Brent benchmark, which settled higher for the first time in six weeks. 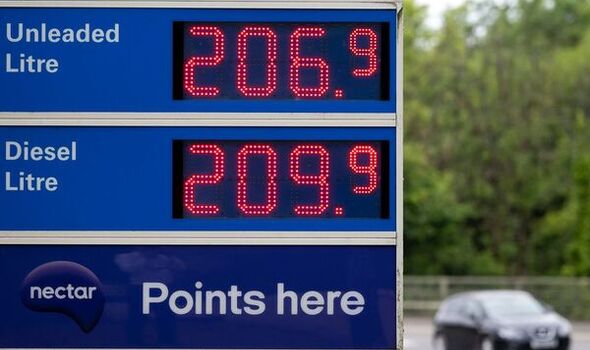 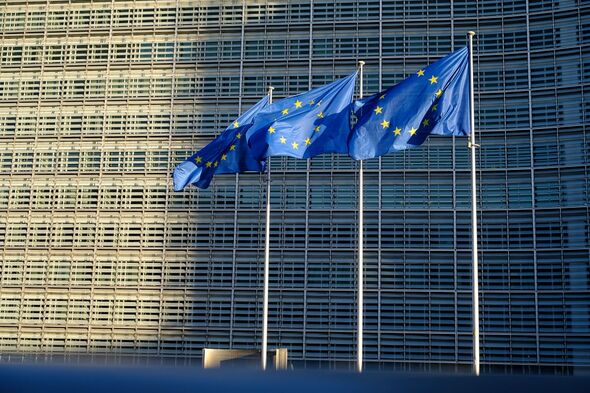 Trading has been volatile in recent weeks as investors have grown concerned about the possibility of future interest rate hikes from central banks in an attempt to curb soaring inflation.

Investors are also worried that these measures could result in reduced demand leading to further price reductions.

These concerns have been exacerbated by the loss of access to supplies from Russia as a result of western imposed sanctions.

It comes as the European Union announced that it would adjust its sanctions on Russia in order to allow Moscow to ship oil to third countries in order to limit the risks to global energy security. 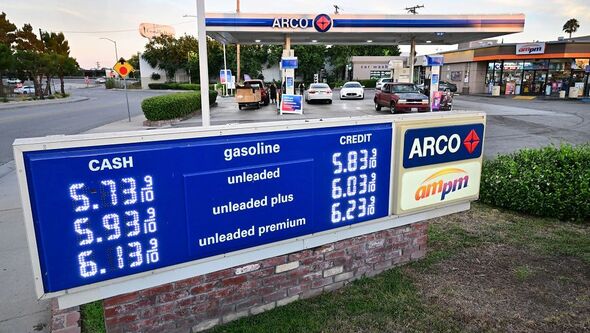 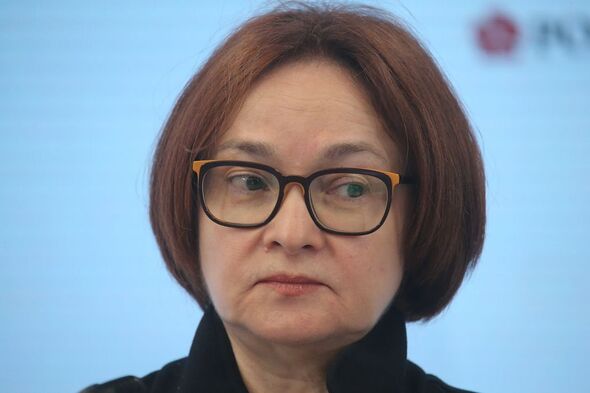 The changes that came into force on Friday mean that the purchase of Russian seaborne crude oil by EU companies would not be banned.

Phil Flynn, an analyst at Price Futures group, said: “Short term that definitely is a negative headline that probably gave us a little bit of a sell-off here.”

It comes after Russian Central Bank Governor Elvira Nabiullina said it will not supply crude to countries that decide to impose a price cap on its oil and instead redirect it to countries which are ready to “cooperate” with Russia. 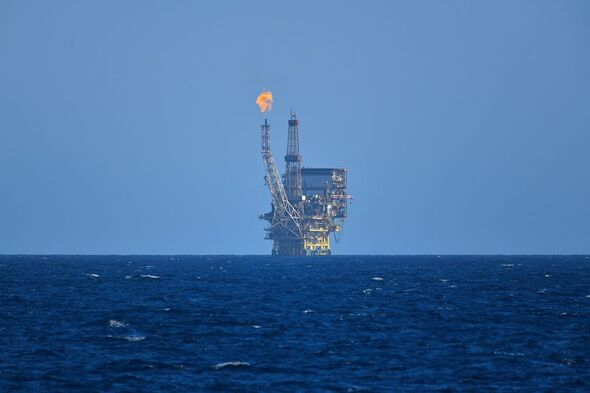 He said: “Perceptions are growing that the US and EU will implement price caps on Russian oil by year end.

“Past history shows that government-induced price caps on commodities are usually short lived and can result in exaggerated prices soon after.”

However prices increases have yet to occur as concerns about supply fade due to an increase in production in the Middle East and the US.

Libya’s oil production is at more than 800,000 barrels per day (bpd) and will reach 1.2 million bpd by next month, the Libyan oil ministry has claimed.

Iraq has the potential to increase its oil production by 200,000 bpd this year if asked, an executive of Iraq’s Basra Oil Co said.

According to data from energy services firm Baker Hughes there are 599 operational oil rigs in the US, an indication of predicted future outputs.

Increased production is likely to prevent a price rise as anxiety from investors about supply issues caused by the war in Ukraine fades.