A police officer could be sacked for allegedly trying to buy a dozen Krispy Kreme doughnuts for 7p by sticking a barcode for carrots on the box.

PC Simon Read, an officer with Cambridgeshire Constabulary, is subject to an internal inquiry over the supposed incident on 10 February this year.

It is claimed that he schemed to get the £9.95 box of 12 doughnuts for less than 10p while in uniform and on duty at a Tesco Extra in Wisbech, Cambridgeshire. 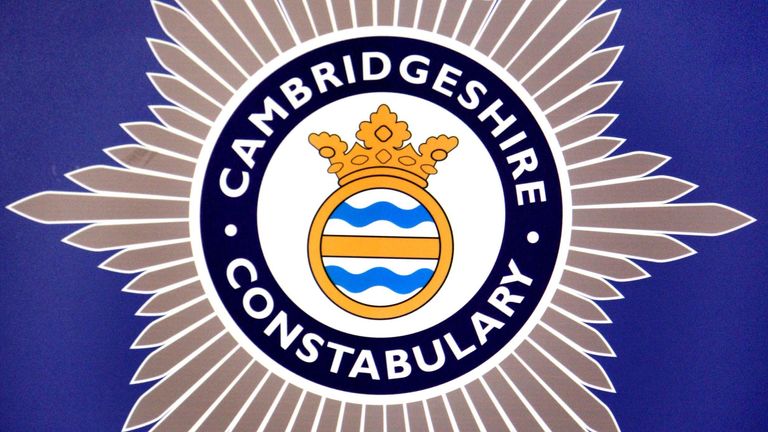 Papers from the investigation say that PC Read’s supposed breach of professional standards were “so serious that dismissal would be justified”.

It is said that PC Read took the tray of a dozen pastries, before heading to the fruit and vegetables section.

Once there, he allegedly selected a carrot and placed it on the scales, which produced a label with a value of 7p.

It is claimed that PC Read then stuck this barcode over the original barcode on the Krispy Kreme box, before heading to the self-service tills.

According to the filings with Cambridgeshire Constabulary, the officer is accused of acting dishonestly and without integrity by knowingly paying 7p for the donuts when he knew he should have paid £9.95.

A two-day hearing with the police force is due to take place in Peterborough and start on 25 November.

Documents from the case say that PC Read’s claimed behaviour “brings discredit upon the police service and undermines confidence in it because a reasonable member of the public, aware of all the facts, would be justifiably appalled that a police officer had acted dishonestly and without integrity”. 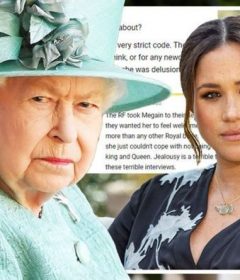 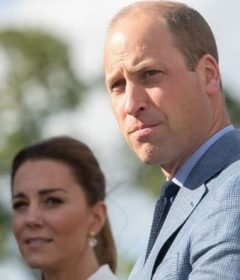 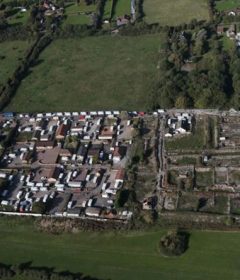