The Metropolitan Police will investigate allegations of lockdown parties in Downing Street after a dramatic change of course.

The force has previously declined to probe ‘partygate’, saying it does not generally examine Covid-19 rule breaches after they have occurred.

The development will likely increase the enormous pressure on Boris Johnson, who is already subject to a Cabinet Office investigation.

Sue Gray was set to reveal her findings this week but news the Met will investigate potential criminality takes the scandal to an entirely new level.

Commissioner Dick said: ‘As you well know, [the Cabinet Office] have been carrying out an investigation over the last few weeks.

‘What I can tell you this morning is that as a result, firstly of the information provided by the Cabinet Office inquiry team, and secondly, my officers’ own assessment, I can confirm that the Met is now investigating a number of events that took place at Downing Street and Whitehall in the last two years in relation to potential breaches of Covid-19 regulations. 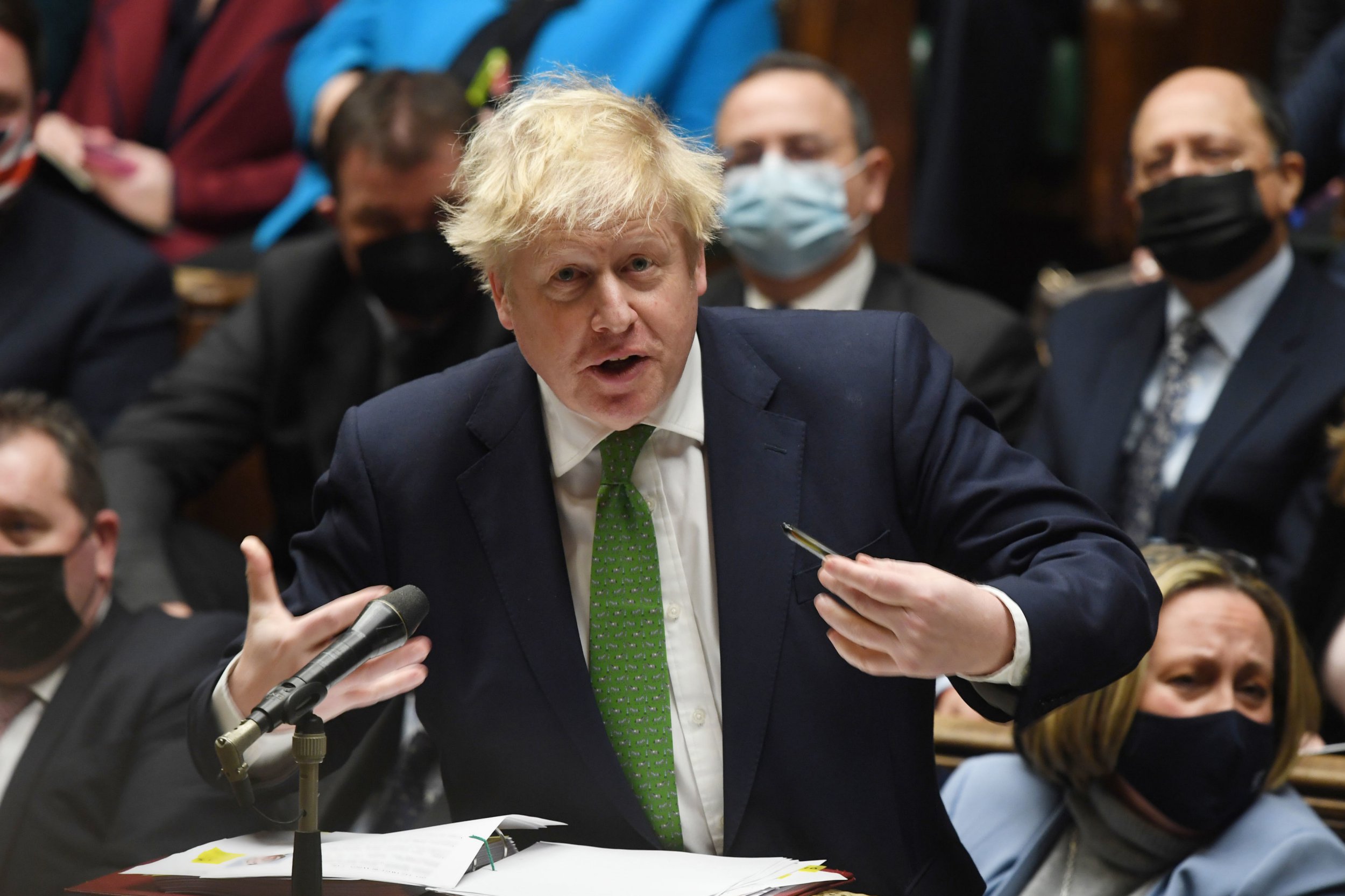 ‘My officers have assessed several other events that appear to have taken place at Downing Street and Whitehall on the available information, these other events are assessed as not reaching the threshold for criminal investigation.’

It’s unclear which of the several allegations covering Downing Street and other government departments will be included.

She said the force would not provide a ‘running commentary’ on the investigation and could not say when it would be expected to report back.

There is speculation the Cabinet Office inquiry will now need to be suspended while the police probe is carried, though this is yet to be confirmed.

Commissioner Dick said she had concluded the allegations meet her tests for when it is appropriate to investigate a retrospective break of Covid-19 regulations.

Setting them out, she said: ‘If there was evidence that those involved knew or ought to have known that what they were doing was an offence, where not investigating would significantly undermine the legitimacy of the law and where there was little ambiguity around the absence of any reasonable defence.’

The Met decision comes the morning after Number 10 was forced to admit to another potentially rule-breaking gathering.

Happy birthday was sung and a birthday cake was presented at the workplace event while the country was still under strict order not to socialise indoors.

Mr Johnson has previously admitted he attended a garden party in Downing Street in May 2020 but insisted he believed it was a work event.

He also apologised for a boozy party in Number 10 on the eve of Prince Philip’s funeral, although he was not in attendance himself.

Several members of staff at Number 10 coule resign after the publication of the report but any evidence the prime minister misled parliament when he said he was unaware of parties could put his own position in serious jeopardy.

The prime minister has already faced calls to resign from within his own parties and the opposition.

Last night, Labour leader Sir Keir Starmer said ‘the prime minister is a national distraction and he’s got to go’ 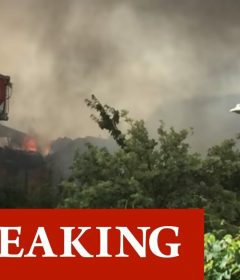