The test will make up a crucial element of the Government’s mass testing programme for the country and would only cost £5. If rolled out, the test could provide a result in just 15 minutes and allow the public to have some semblance of freedom. Once receiving a positive result, the public could be given something along the lines of a freedom pass to move freely across their town or city.

However, if the tests are rolled out across the country, experts have warned the public must be given lessons on how to use the kit accurately.

The Government has placed an order of approximately 60 million rapid tests kits by January, with a further 192 million secured by March, The Daily Telegraph reports.

This type of new rapid result test is based on what is called a lateral flow test.

Lateral flow tests are currently undergoing evaluation and a study by Oxford University and Public Health England found the test found to produce 95 percent efficiency in cases with a high viral load. 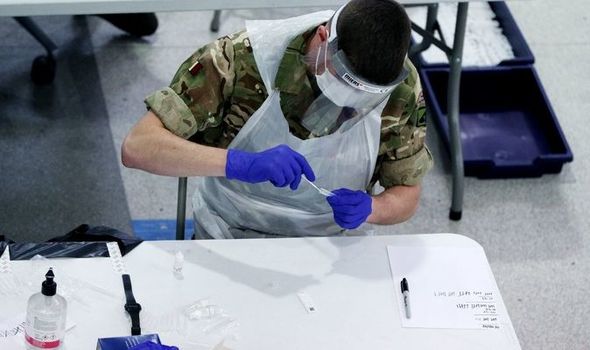 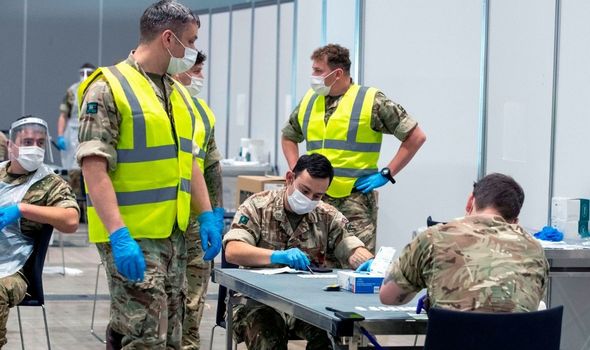 In contrast, the performance dropped to 77 percent of people with a lower viral load.

Sir John Bell, regius professor of medicine at Oxford University, said: “These inexpensive, easy-to-use tests can play a major role in our fight against Covid-19.

“They identify those who are likely to spread the disease and when used systematically in mass testing could reduce transmissions by 90 per cent.

“They will be detecting the disease in large numbers of people who have never previously even received a test.”

JUST IN: No deal in SEVEN DAYS unless EU gives in to fishing ultimatum 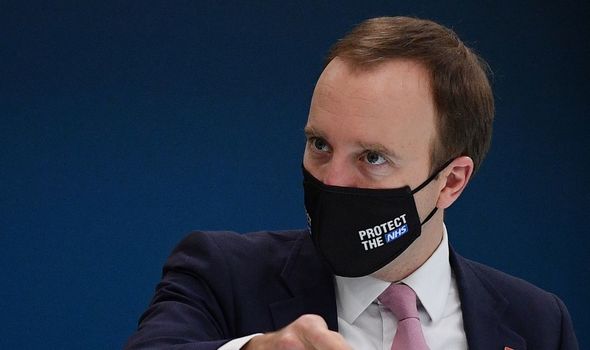 Crucially, lateral flow tests can be used at a testing site and require no laboratory equipment and have been used in a two-week pilot in Liverpool.

Under the report by Oxford University and PHE’s Porton Down lab, 40 different lateral flow devices were put forward.

Once rolled out after the trial in Liverpool, the lateral flow tests could be used to help identify those who are asymptomatic and thus, help reduce the R-rate. 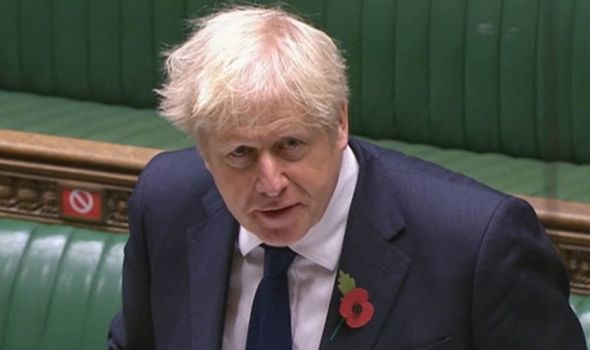 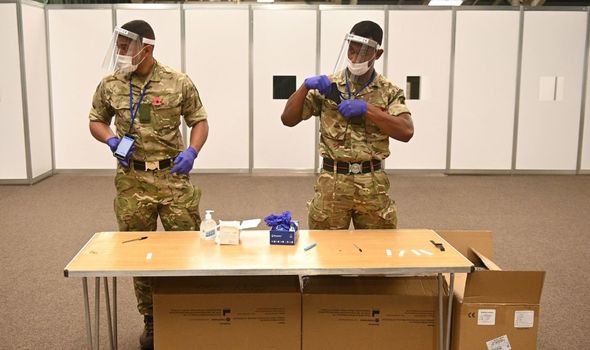 Sue Hopkins, chief medical adviser for the NHS Test and Trace system, said: “These tests are proving to be accurate and reliable.

“Our evaluation work and the ongoing pilots are helping us to understand how lateral flow tests work in the field and how we may use them to help stop the spread of the virus.

“We are confident that these new tests, which have been rigorously evaluated, will make a real difference in how we protect people from this disease and help break chains of transmission.”

A separate test being used in Greater Manchester, however, was found to have missed more than 50 percent of cases.

Like the test used in Liverpool, the OptiGene Direct RT-Lamp is a rapid test and the Government has spent £323million on the kits.

These tests will play an integral part of the UK Government’s ‘Operation Moonshot’ plan. 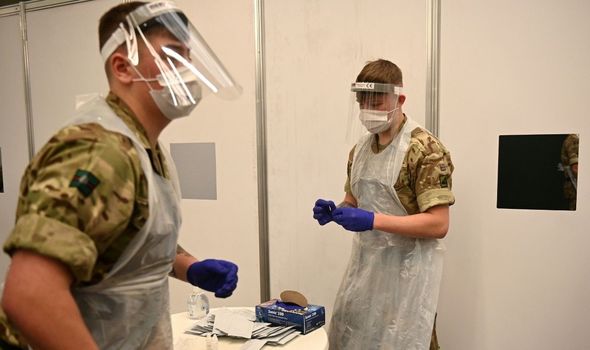 Under this plan, the Government plans to carry out up to 10 million tests a day by early next year.

According to UK figure, despite having a testing capacity of 511,451, just 304,843 tests were processed by laboratories on Wednesday.