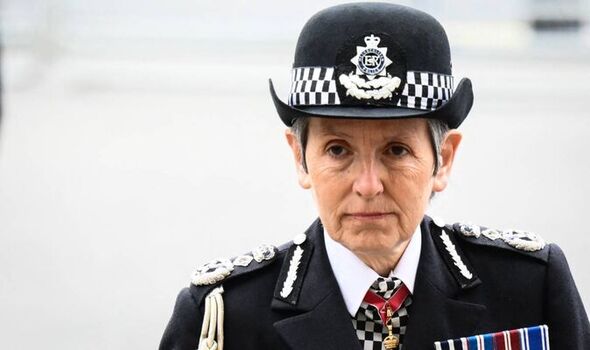 Dame Cressida, whose last day as commissioner is today, announced in February that she would leave, saying she had “no choice” after London Mayor Sadiq Khan “lost confidence” in her.

She is understood to be receiving a £166,000 payout although it was reported she is donating £40,000 of that to a domestic abuse charity.

Referring to being forced out by Mr Khan, she said: “I agreed on that day to step aside because I had no other choice. It’s not what I wanted, when I wanted, how I wanted but I had no choice and here we are seven weeks later and it’s my last day.”

But she said that she is now looking forward to a life away from policing.