The Brexit Party leader condemned the scenes in Liverpool city centre on Tuesday evening, which saw crowds of people partying the streets just hours before the highest level of COVID-19 restrictions were enforced in the area. Reacting to the shocking video on Twitter, Mr Farage said: “Boris has lost control.”

The medium level maintains current national restrictions, the high level will see households banned from mixing indoors, while the third tier involves harsher restrictions, including the closure of bars, casinos and gyms.

Calum Semple, professor of outbreak medicine at the University of Liverpool and a member of the Scientific Advisory Group for Emergencies (Sage) has warned hospital capacity in Liverpool could be exceed by next week. 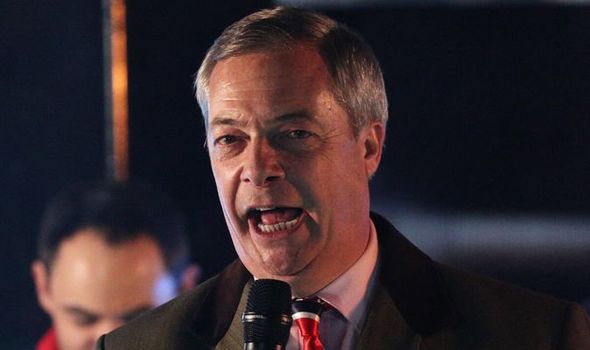 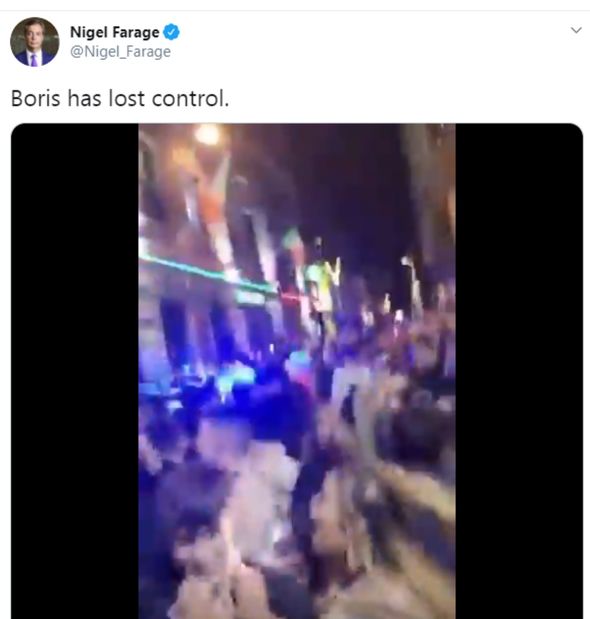 He said: “I’ve been asked to speak to you today about the dire situation that faces our hospitals in Liverpool.

“We have got over 300 patients in beds and our intensive care capacity is currently running at 90 percent.

“At this rate we are looking at exceeding healthcare capacity in the next week or so.” 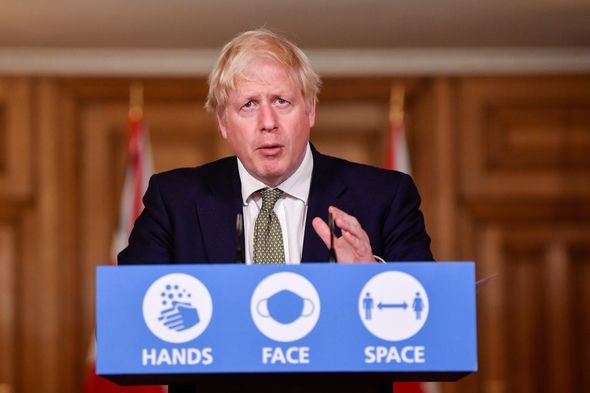 The showdown in the Commons came less than 24 hours after Sir Keir called for a “circuit-break” national lockdown of between two and three weeks.

The suggestion was first made by scientists advising the Government in September but ignored by the Prime Minister.

Speaking at PMQs, Labour leader said since the Sage advice was given on September 21 “the infection rate has quadrupled, hospital admissions have gone from 275 a day to 628 a day in England, yesterday 441 Covid patients were on ventilators and the number of deaths recorded was – tragically – the highest since June 10”. 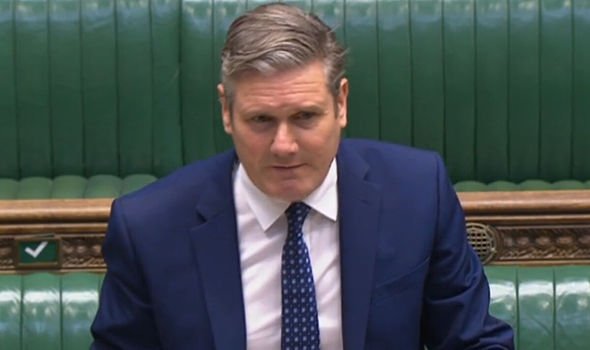 He added: “That’s the cost of rejecting the advice.”

Responding, Mr Johnson said: “The whole point is to seize this moment now to avoid the misery of another national lockdown – into which he wants to go headlong – by delivering a regional solution.”

The Prime Minister then urged Sir Keir to “get on to his Labour friends in those parts of the north of England where we want to work with them to put those very stringent measures in place in order to deliver the reductions that the whole country wants to see”. 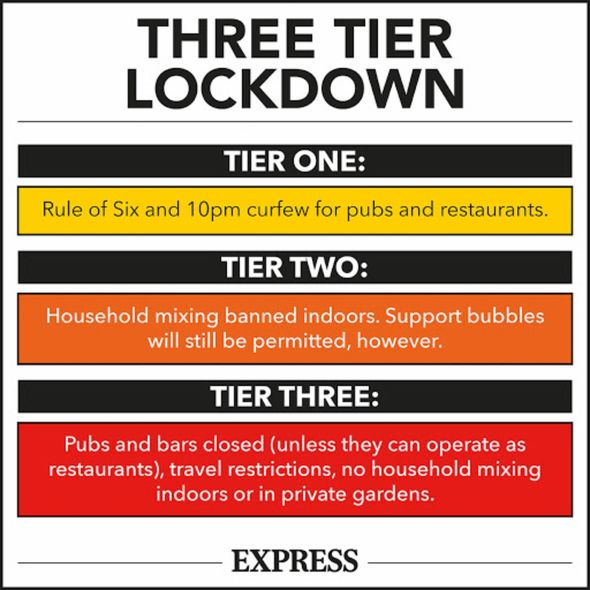 A YouGov poll released this afternoon pilled further pressure on the Prime Minister to take further action, after it found the vast majority of the public support a temporary national lockdown.

The survey found 68 percent of people are in favour of a circuit-breaker.

The Department for Health has confirmed a further 137 people have died from coronavirus in the past 24 hours.