Home » Europe » Nick Ferrari names BBC top earners – ‘Who are these people? Who is running the BBC?’

Nick Ferrari names BBC top earners – ‘Who are these people? Who is running the BBC?’

The BBC’s annual report has revealed its pay bill is now £1.7 billion, which is up £60 million from last year. Mr Ferrari read out a series of names of BBC top earners, questioning who they are and why they warrant such high salaries. He added: “But we can’t afford to give a TV licence to a D-Day veteran. Who is running the BBC?”

We can’t afford to give a TV license to a D-Day veteran. Who is running the BBC?

Listing another name within the BBC top earners list, he said: “Who are these people? It is incredible.

The BBC sparked uproar earlier this month after it announced it was abolishing the free TV licenses for over 75s, with the plans taking effect from June 2020. 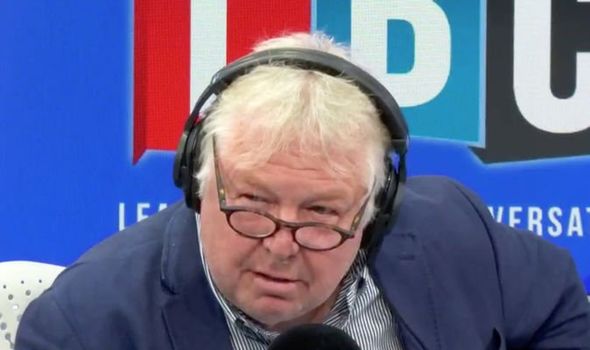 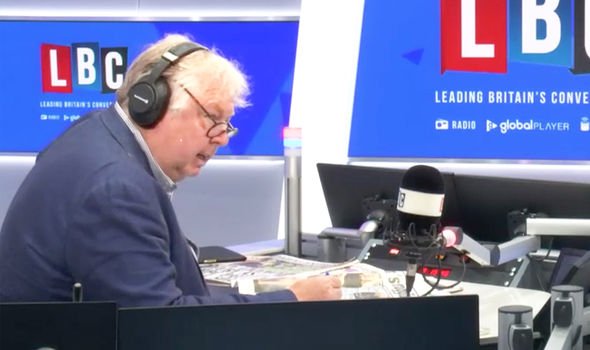 Only households with someone in receipt of Pension Credit will be able to claim a free TV licence, meaning around 3.7million over-75s will be stung by the annual £154.50 fee.

From June 2020 only around 1.5 million households will be eligible for a free TV licence under the new scheme.

Mr Ferrari continued the furious rant and said: “Do you know? They don’t even do Wimbledon themselves anymore. That is outsourced.

“So, you watch Wimbledon and there are no BBC logos on the cameras because I was there the other day and I asked somebody. It all outsourced now.” 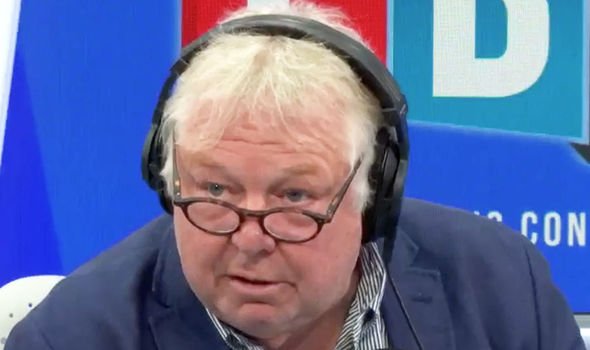 Reading the BBC One and BBC Two TV schedule while doing the newspaper review, Mr Ferrari points out how five shows were repeats, adding: “That’s worth the money isn’t it.”

Lineker’s fellow Match of the Day colleagues were also among the most handsomely remunerated, with Alan Shearer, 48, picking up as much as £444,999 for weekly punditry stints. 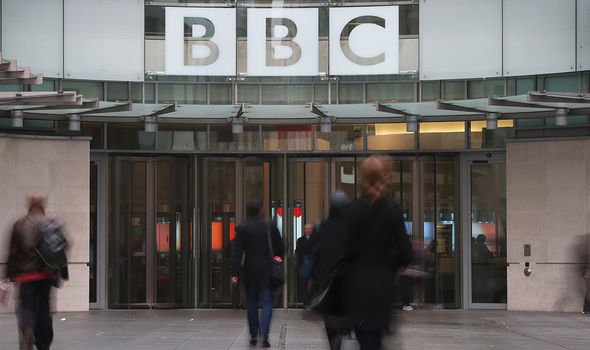 He said: “Every time contracts come up we look at them, we negotiate hard with people but Gary does do an excellent job.

The BBC also handed out pay increases of £200,000 to female TV stars in an attempt to balance its gender pay gap.

But senior presenters of the corporation including John Humphrys, Jeremy Vine and Nicky Campbell have had their salaries slashed by up to £140,000.