Chuka Umunna has caused controversy during the Brexit process for moving from the Labour Party to Change UK and then to the Liberal Democrats. Nick Ferrari mocked Mr Umunna for this and joked that wherever he goes his party begins to “fall apart.” The LBC host said: “You have brought the magical pixie dust that you sprinkled on Change UK.

“You brought it to the Lib Dems as well, you are rather flagging aren’t they.

Mr Umunna began laughing as he sarcastically replied: “Thank you very much, I am responsible for everything.

“God knows what is going to happen to your programme now that I have been on it. 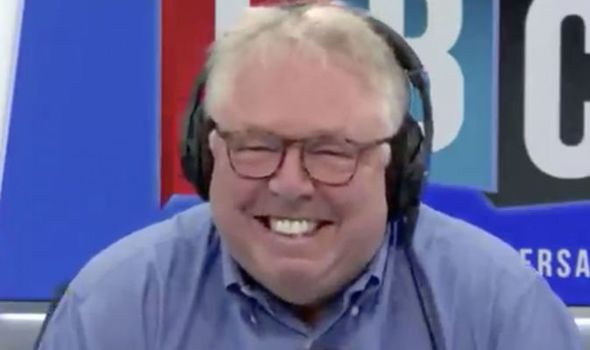 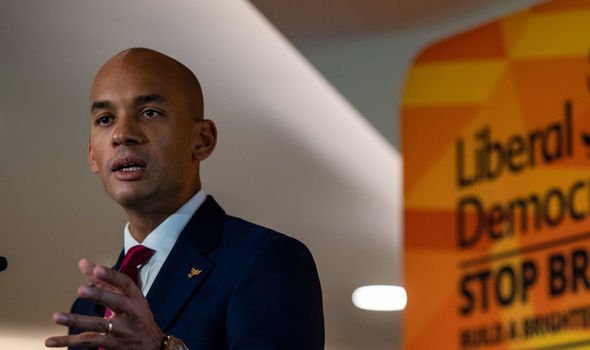 “You will be axed before you know it.”

The pair continued laughing before the Liberal Democrat MP continued.

He said: “If you compare our position now compared to the same point in the last general election, we are polling double what we where then.

“The polls have us down as winning or being in second place in 134 seats at the moment. 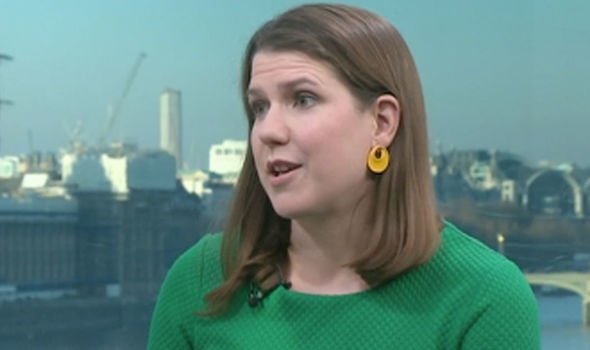 “It is all to play for, don’t forget Nick, nobody has actually cast any vote yet.

“We have also got 128 thousand members who are campaigning in this election for us.

“We are the biggest we have ever been since we came into existence in 1988.

“But inevitably there is no doubt about it the third party does tend to get squeezed in general election campaigns. 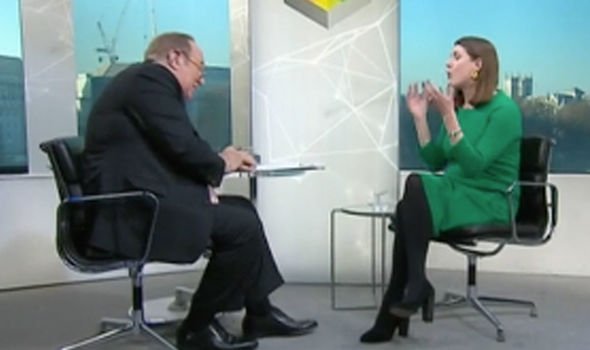 “I think it would be remiss of me not to mention the informal pact between the Conservatives and the Brexit Party.

The Liberal Democrat leader Jo Swinson was forced to admit that her party was unlikely to win the December election.

Andrew Neil pressured the leader to explain that revoking Article 50 was no longer an option as Ms Swinson would not become Prime Minister.

What will Huawei ban mean for relations with China and consumers?