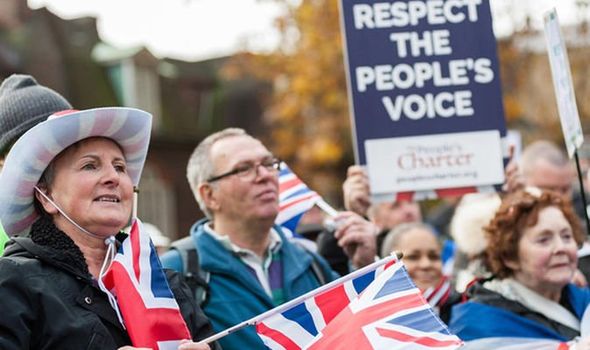 Leading Tories believe the Government could turn to international law if the EU fails to treat Britain like a sovereign state in the negotiations. Talks resume tomorrow with the hope that a deal will be secured by September to allow plenty of time for businesses and the public to prepare for changes coming in next year. The British negotiating team are adamant they will not sign a deal that leaves the UK constrained by EU rules.

But there are fears that unless they make a strong stand the country could still be chained to Brussels, under the rule of the European Court of Justice.

Ex-Brexit minister David Jones blamed Brussels for holding up progress by continuing to demand the same fishing rights and so-called level playing field rules that would keep the UK shackled by EU regulations.

The Tory MP said: “They want us to be tied to EU regulations and have those regulations subject to ECJ jurisdiction and we won’t accept it.”

Mr Jones said that the political declaration that set out the free trade negotiations called for both sides to use their best endeavours to strike a deal that recognises UK sovereignty. 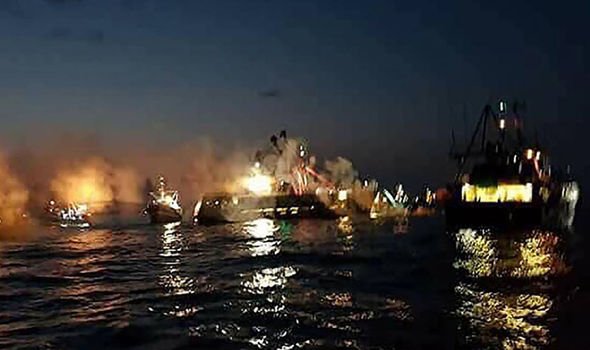 He said that the Government must secure “some changes” to the withdrawal agreement and insisted “everything is up for grabs at the moment” in the negotiations.

He said: “We need a trade agreement in double quick time so they need to get on with it and stop listening to all the bellyaching.”

MPs fear that the Northern Ireland protocol, which means the region will continue to follow EU customs rules and single market regulations on goods, leaves the whole UK exposed.

Former Brexit secretary David Davis said there was a lack of enthusiasm for Brexit among Whitehall mandarins. 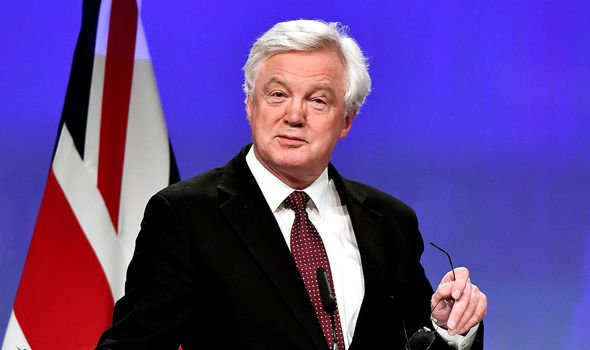 Mr Davis said: “You can probably count on one finger the number of permanent secretaries in Whitehall who voted for Brexit.

“None of them have ever been very enthusiastic about it. We have to galvanise now.”

He added: “Barnier is a past master of being depressive and downbeat. There’s lots of scope of progress, but it won’t be very obvious.”

A source close to David Frost, Britain’s top negotiator, said: “We remain committed to working hard to find the outlines of a balanced agreement.”