Speaking to BBC Breakfast, royal expert Katie Nicholl explained the Queen’s mantra “never complain never explain” has been cast aside and taken on directly by Prince Harry and Prince William as both brothers launched stinging attacks on the BBC. The dukes both released statements in response to the latest revelations that the practices to secure an interview with their late mother Diana, Princess of Wales were fraught with cover-up and deceit. Ms Nicholl went on to suggest that Diana would be proud of her sons for speaking out for themselves.

Ms Nicholl said: “When you think about the Queen and the mantra that has always reigned during her reign which is: ‘never complain never explain’.

“Absolutely, we are seeing a completely different approach to the media.

“He wants his say and my goodness is he having it in the Apple TV series.” 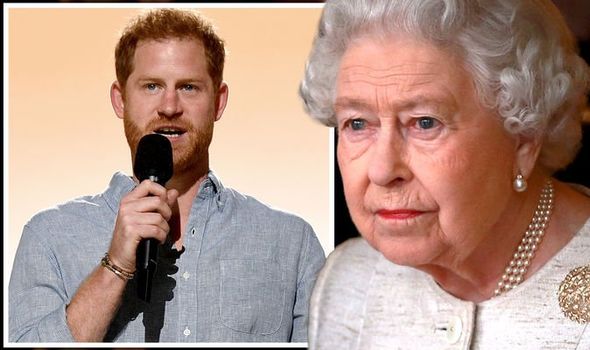 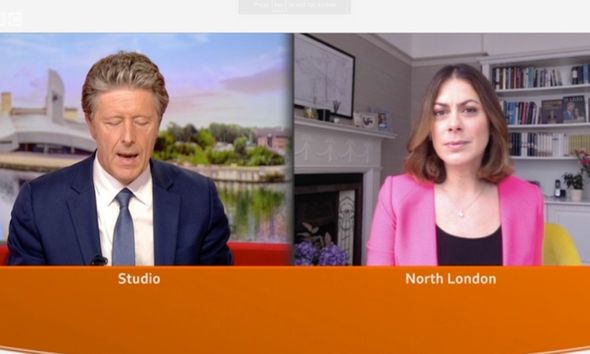 Ms Nicholl went on to say: “When you watch him (Prince William) give that statement outside Kensington Palace, this is a future king, attacking the national broadcaster in the most blistering of thorns.

“It was unusual to watch, it was quite unprecedented.”

And she added: “I think the message is clear: ‘we want to have our say, we are not going to be silenced’.

“One wonders if Diana is watching down on all of this and thinking, ‘good for you boys because actually, you are having your say’.”