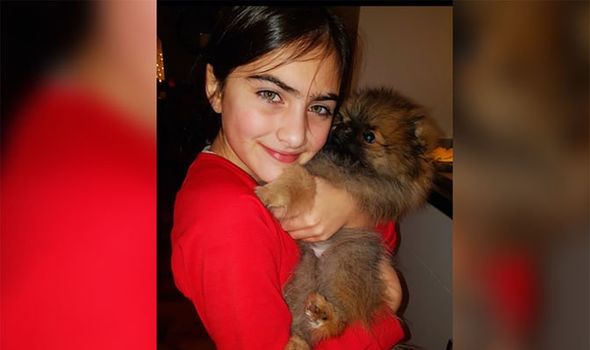 Semina Halliwell died on June 12 after spending four nights in hospital. Her heartbroken mum Rachel believes she was driven to taking her own life, after she was “bullied online on a daily basis” and had allegedly been raped.

The girl’s funeral will be held on July 23 and will be a “celebration of her life,” reports Liverpool Echo.

But Rachel is concerned bullies will gatecrash the service at St Patrick’s Church in Southport, Merseyside.

Screenshots seen by Liverpool Echo appear to show someone who knew Semina telling Rachel they had been told they’d “get battered at the funeral” if they attended.

Speaking today, Rachel said: “If these people ruin my daughter’s funeral I will be very upset.

“After having her innocence taken, Semina was bullied online on a daily basis. She couldn’t take it any more.”

Ms Begum said: “I wanted to highlight the case of Semina who was 12 years old who disclosed that she’d been raped, and has committed suicide last week.”

A Merseyside Police spokesman said: “We can confirm we are investigating an allegation of rape in Southport in February this year.

“A report was received on 23 March that a 12-year-old girl had been raped at an address in Southport on 25 February.

“An investigation was launched and a juvenile has voluntarily attended a police station for interview.

“Enquiries into the incident are ongoing.

“Anyone who wants to report a rape or sexual offence allegation is asked to call 101 where you will be spoken to by specially trained officers, or you can pass information to Crimestoppers anonymously on 0800 555 111.

For help: PAPYRUS (0800 068 41 41) is a voluntary organisation supporting teenagers and young adults