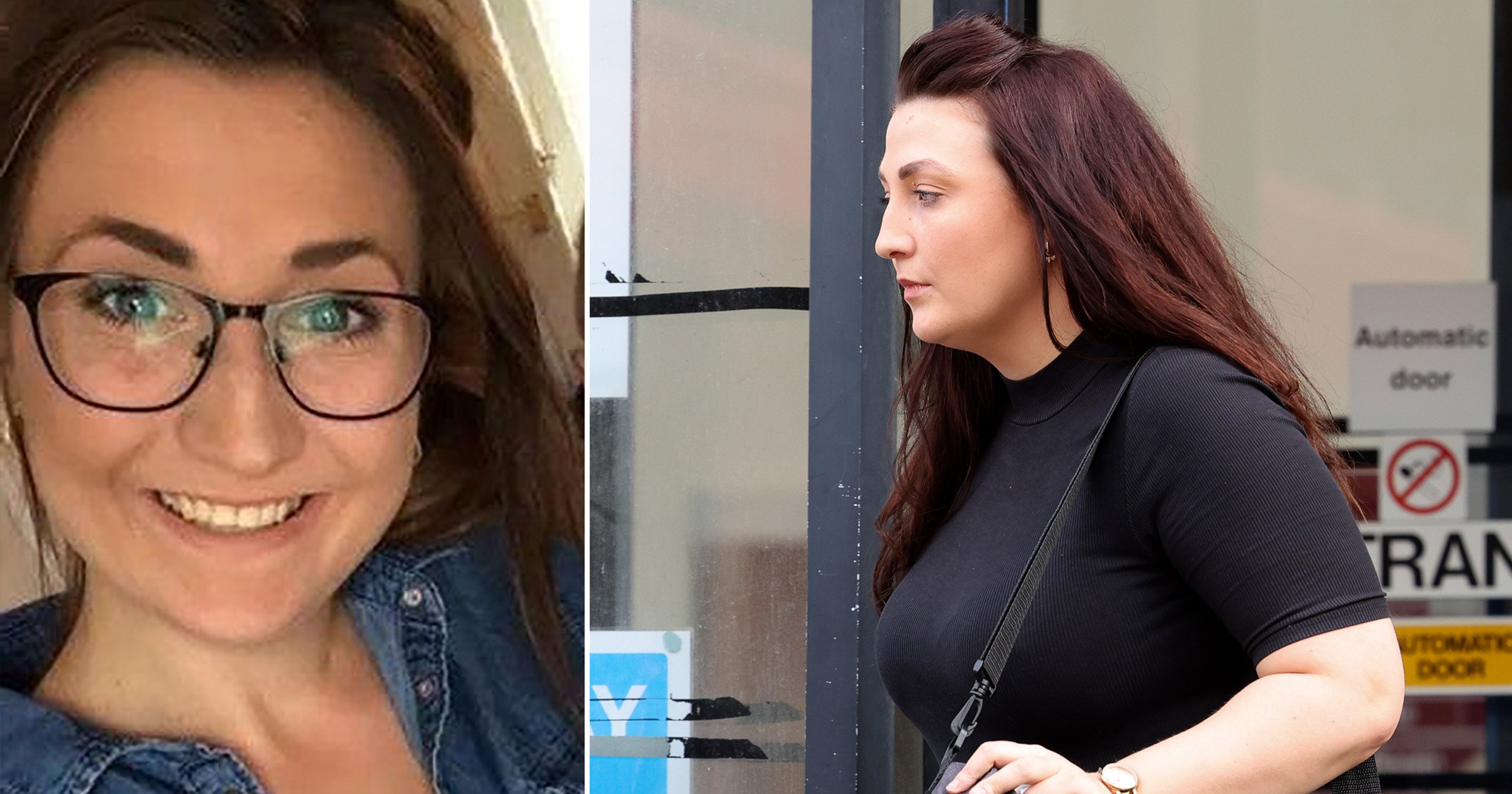 A mum who pretended to have terminal cancer to trick well-wishers into parting with thousands of pounds has been spared jail.

Her ex-partner had unwittingly set up a GoFundMe page for her, completely unaware that she didn’t really have cancer.

One person even took part in a 1,000-km cycle ride to raise cash for Scotcher and her two young sons.

Nottingham Crown Court heard how the defendant suffered from mental health issues for a number of years and had intended to take her own life.

Lying about cancer was said to be a way of preparing her family for her death, but judge Steven Coupland said this ‘snowballed’ out of control.

By the time her ex-partner had set up a fundraising page without consulting her, the court heard how Scotcher felt ‘trapped’ in her web of lies.

Handing her a 10-month jail sentence, suspended for a year, judge Coupland said: ‘You told a terrible lie to your family and friends.

‘What you did was serious and caused a great deal of upset to family, friends and people who generously contributed and who feel taken advantage of.

‘The probation service assesses you as somebody who presents a low risk of reoffending and I agree with that.’

Gurdial Singh, prosecuting, said the defendant was diagnosed with cancer as a teenager, but went into remission.

He said last year she told her family it had come back and was terminal this time.

The lawyer added: ‘A GoFundMe page was set up and there was publicity in the Derby Telegraph and then The Sun newspaper about her plight.

‘One mother, who knew her as hers and the defendant’s two sons went to school, together also raised £2,315.

‘In October of last year, the defendant told her mother she had a mass on her brain and would only live until January.

‘But her mother became suspicious as her daughter made her wait outside hospital appointments she had taken to saying she could not come in because of Covid-19.

‘The mother then tried to contact an oncologist but one didn’t exist.’

Scotcher, now a mother of three having given birth to a daughter two months ago, then attempted to take her own life, the court heard.

The defendant, who has no previous convictions, previously pleaded guilty to fraud over video link at a hearing at the same court on June 3.

She told police she had got into debt with an ex-partner. James Horne, mitigating, said his client’s case has attracted a large deal of press attention both locally and nationally.

He said: ‘This case is both shocking and tragic in equal measure (but) her behaviour can be properly categorised as sad rather than bad.

‘Her real criminal mistake was not telling the truth when it came out. That’s the reality.’

As part of the suspended sentence Scotcher was also ordered to carry out 100 hours unpaid work.

He also ordered her to pay back a nominal £1 from her ill-gotten gains as she has no money or assets.