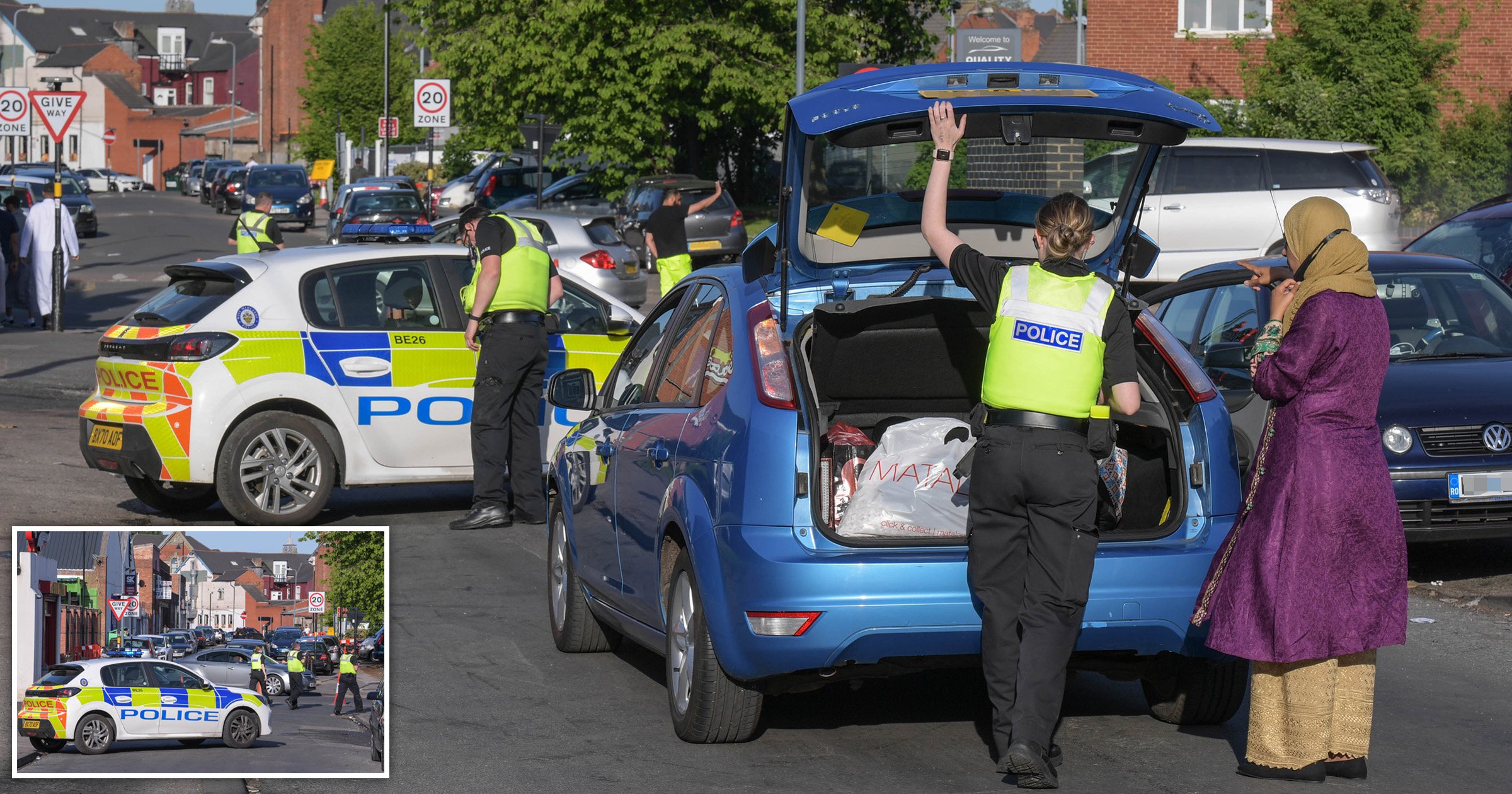 A seven-week-old baby’s mother has been arrested after the child was snatched from a hospital in Birmingham on Sunday morning.

A frantic search operation eventually found the little girl, who is subject to child protection arrangements, safe and well after 12 hours.

The baby was taken from Heartlands Hospital at around 8.30am, according to West Midlands Police, who then launched a major operation to find her.

The mother and baby were both found at a property in Sparkhill at around 8.30pm, the force added.

A 43-year-old woman is now in custody on suspicion of child abduction.

Pictures showed police searching several streets in the area and looking in car boots, while road blocks were also put in place.

Two other women were taken into custody on Sunday afternoon on suspicion of assisting an offender.

They have now been released pending further investigation.

Detective Inspector Neil Hunt, who led the operation, explained: ‘It has been our absolute priority throughout the day to ensure the safety of the baby girl and I am happy to say that she has been well cared for.

‘Sadly it has been necessary to arrest her mother, but we will be working with partner agencies to achieve the best outcome for the child.’