The three-day “Operation Pandilla” used ANPR and intelligence to target vehicles on arterial routes and motorways.

It resulted in 230 arrests, including for attempted murder and assault, as well as a range of drug and weapons offences. 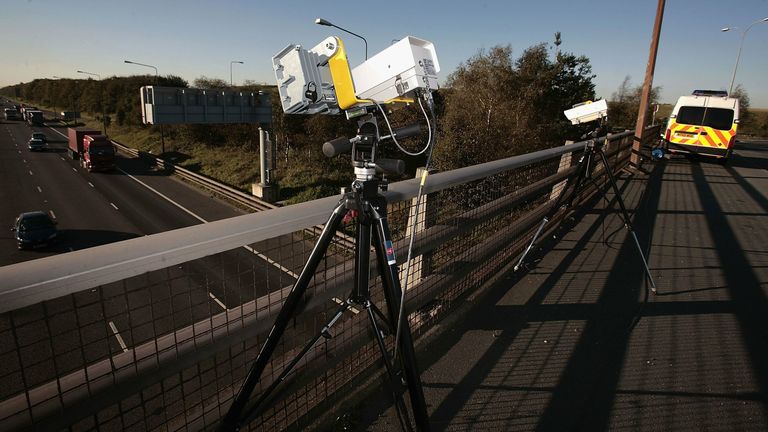 Police said 22 knives and other weapons were recovered, 54 vehicles were seized and 62 illegal items including drugs were confiscated.

Chief Inspector Jack May Robinson, from the Metropolitan Police, said: “Some of the individuals arrested are extremely dangerous, lead criminal lifestyles and exploit vulnerable people to run drugs and commit crime.

“Due to the need to safeguard those who have been exploited, we resourced a dedicated phone line of trained officers to give specialist advice to officers to ensure the best care and response possible.”

Inspector Robinson said drugs were linked to a high proportion of the violence.

“Therefore we will continue to target those who exploit children to peddle drugs and target the most vulnerable within our communities,” he said.

“We simply can’t do this alone and must work with our partners.”

She warned the criminals who organise and run county lines drugs operations: “We’re coming after you”.

Ms Patel said the government was determined to ensure that authorities go after the “head of the snake”, targeting those responsible for preying on the vulnerable and fuelling much of the violent crime playing out on the country’s streets.