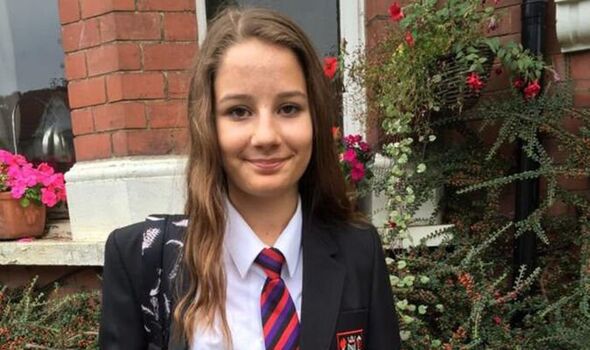 An inquest into the death of Molly Russell has started nearly five years after the teenager took her own life. Her family have been campaigning for better internet safety after it was discovered the 14-year-old girl had viewed material linked to depression, self-harm and suicide.

The inquest will examine whether the algorithms used by social media companies to keep users hooked by feeding them relatable content contributed to her death.

Molly, from Harrow in north-west London, was known to be heavily engaged in social media platforms Instagram and Pinterest in the months leading up to her suicide.

Previous hearings have heard how she had engaged with content which “raised concerns”. 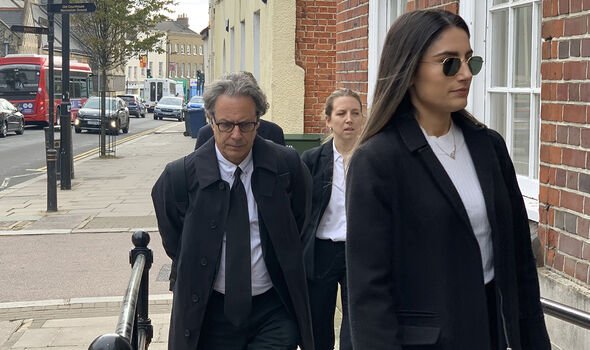 Mr Russell told BBC News: “I hope that we will learn lessons and that it will help produce the change that’s needed to keep people safe, to keep people alive.”

Meta, the parent company of Instagram, was blamed for delaying the inquest several time with procedural issues surrounding the submission of content.

The inquest was delayed in March after more than 1,500 new posts were disclosed.

Senior employees from Meta and Pinterest are due to give evidence in person at the North London Coroner’s Court in Barnet today. 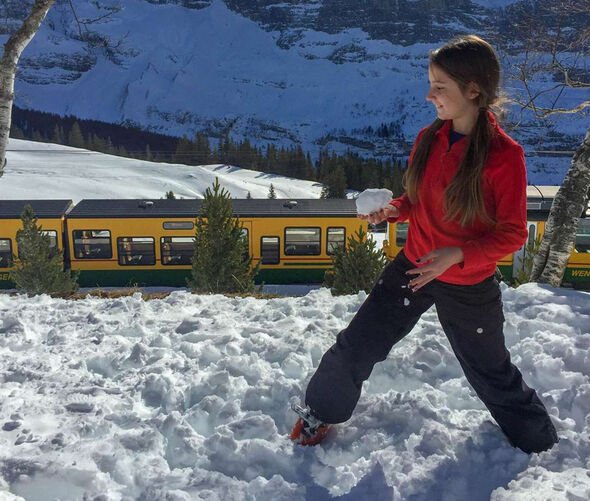 The court previously heard how on Twitter, Molly tweeted or retweeted 460 times, liked 4,100 tweets, was following 116 accounts and had 42 followers.

She was far more active on Pinterest, with more than 15,000 engagements, including 3,000 saves, in the last six months of her life.

Molly did not have a Facebook profile. But in the last six months of her life, she was engaging with Instagram posts about 130 times a day on average. 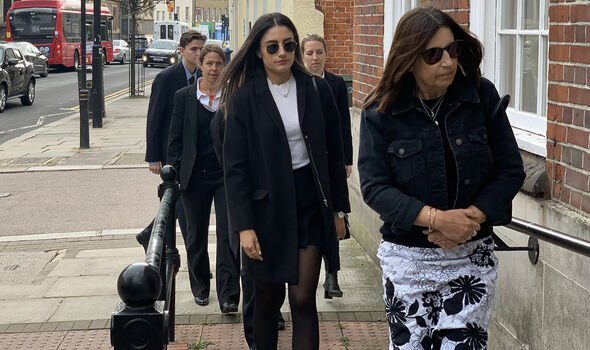 He added: “The earlier the parties turn their minds to that matter, the better solutions we may have in due course.”

A pre-inquest review in September 2020 heard how a huge volume of “pretty dreadful” Instagram posts had been disclosed to the investigation.

The inquest could last up to two weeks. 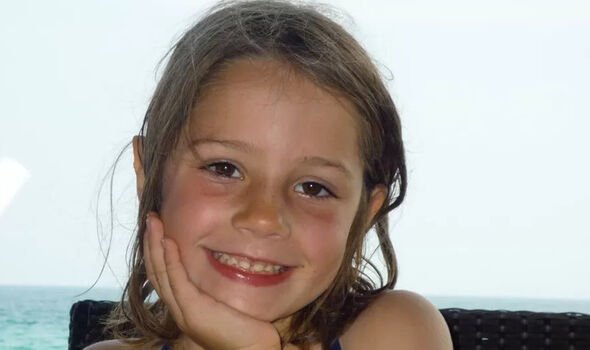 Since Molly tragically took her own life, Mr Russell has established the Molly Rose Foundation, a suicide prevention charity in her name.

Ged Flynn, chief executive of Papyrus, which works to prevent suicide in young people, said Mr Russell’s campaign had been “a hugely significant contribution to the agenda of suicide prevention in this country”.

He added: “We have to change the way we accept the power of the tech giants.”

The Samaritans can be reached round the clock, 24 hours a day, 365 days a year. If you need a response immediately, it’s best to call them on the phone. You can reach them by calling 116 123, by emailing [email protected] or by visiting www.samaritans.org.