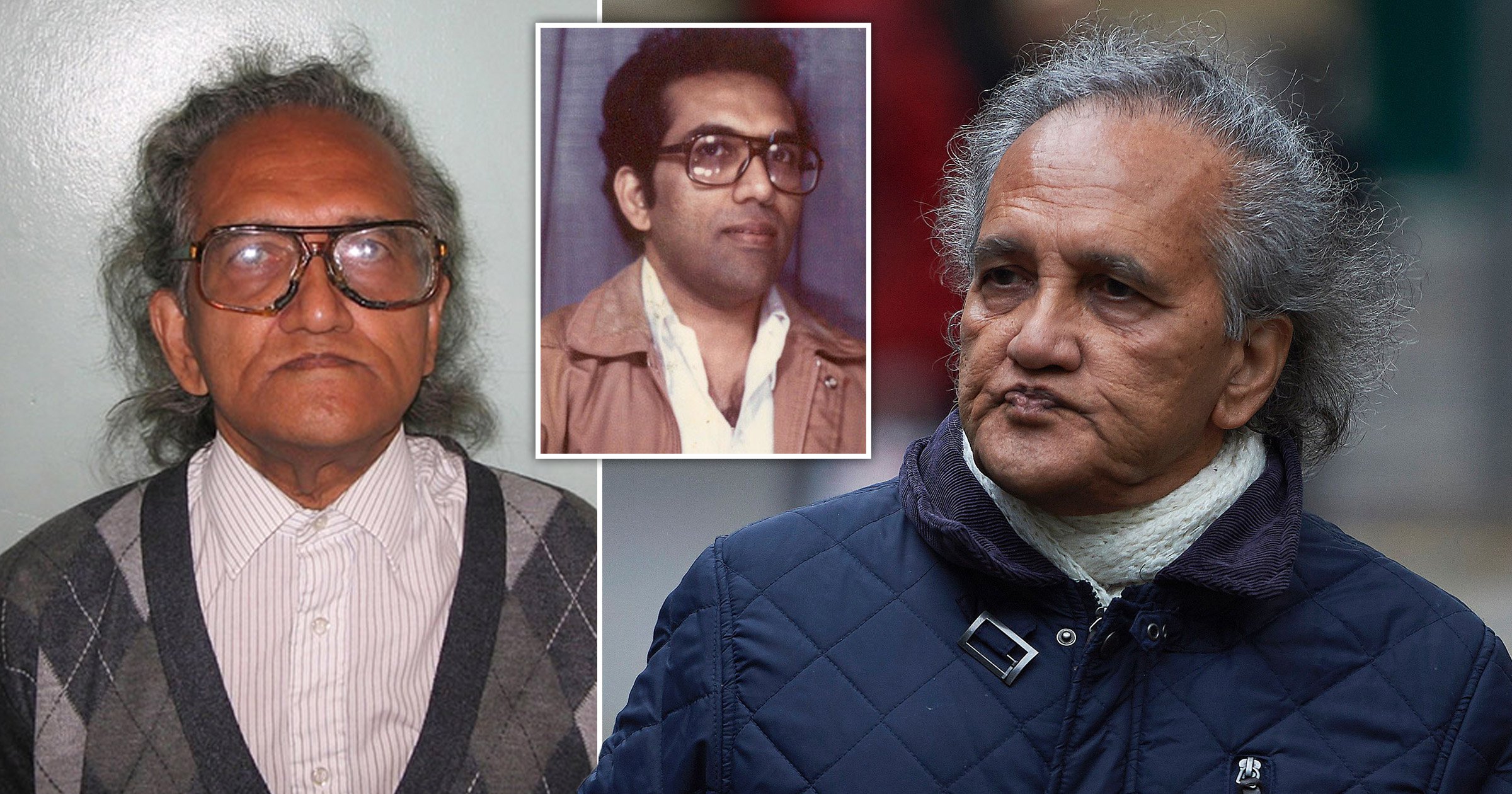 The leader of a Maoist cult who preyed on his female followers and kept his daughter captive in London for three decades, has died in prison.

Aravindan Balakrishnan, 81, of Enfield, called himself Comrade Bala and brainwashed his followersinto believing he had godlike powers.

He was jailed for 23-years in 2016 after he was convicted of a string of offences including child cruelty, false imprisonment and assault.

He died in HMP Dartmoor on Friday, the BBC has reported.

During his trial at Southwark Crown Court, jurors heard that over 30 years he raped two of his followers.

Balakrishnan established the cult in south London in the 1970s and convinced his followers he could read their minds.

He terrified them with threats a supernatural force called Jackie would cause havoc if he was ever disobeyed.

His daughter, Katy Morgan-Davies, said the cult had been a ‘horrible’ ‘dehumanising and degrading’ experience.

During the trial she told the court she was beaten and banned from singing nursery rhymes, going to school or making friends.

Ms Morgan-Davies, who waived her right to anonymity, said: ‘I used to think, “God, if the whole world is going to be like this, what way out is there? How am I going to live? I cannot live in this.”

‘So I used to think that the best way would be to die.’

Balakrishnan was born in Kerala, India, before being raised in Singapore, where he moved with his father who worked at a British Naval Base.

In 1963, he came to Britain and applied for a degree course at the London School of Economics (LSE).

While at LSE, Balakrishnan become involved in politics, reportedly describing himself as a ‘revolutionary socialist’.

He began public speaking and recruiting fellow students to his cause.

He re-styled himself as Comrade Bala in the 1970s, when he established the Workers’ Institute of Marxism-Leninism-Mao Zedong Thought.

The main belief he instilled in the group was that only he and the Chinese dictator Mao Zedong had the authority to ‘lead the world to revolution to establish an international dictatorship of the proletariat’.

A Prison Service spokesperson said the Prisons and Probation Ombudsman had been informed of Balakrishnan’s death.