Aktar Islam, who runs Indian restaurant Opheem in Birmingham, has warned that younger diners are hunting more authentic dining options instead of the more traditional curry house. It comes as millenials also stand accused of being responsible for the decline of the full English breakfast. Mr Islam warned that “restaurants are closing on a weekly and monthly basis” as they battle relentlessly to keep up with the demands of health-conscious diners

He said: “For the past 40 years, curry houses have seen a great success, but now there’s unprecedented levels of decline.

“A lot restaurants are closing on a weekly and monthly basis and it’s very much time for them to find a niche for themselves and make their curries better.”

He added: “I genuinely believe the decline is due to a shift in the dining habits, as so many other exotic foods are represented now, which naturally will affect people. 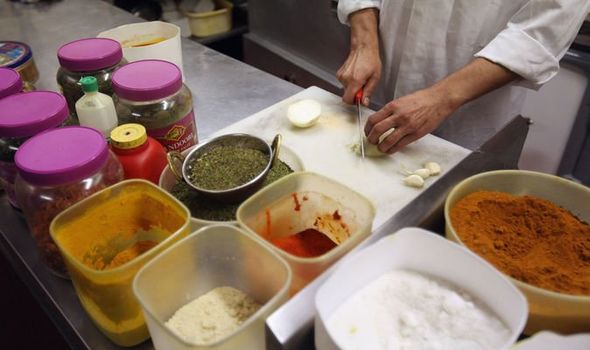 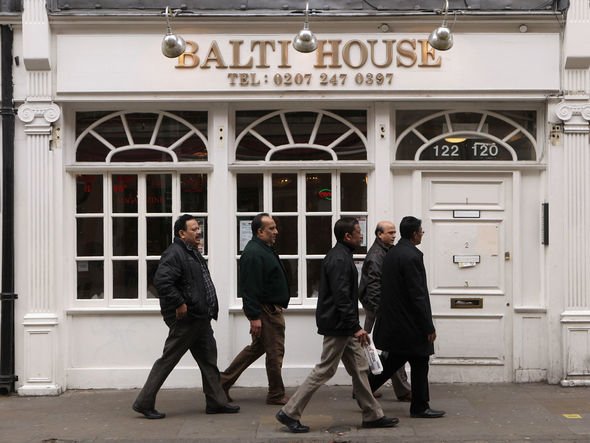 “I’ve always encouraged the British curry industry, but when I talk about it, it’s a sub-cuisine, created around the UK.

“About 10 years ago I got in trouble because I said Indian food needed to be better. At that time it was synonymous with a heavy night out and a bad stomach the next day.

“It’s seen a good 40 years or so where it thrived, and people are starting to see the differences between traditional Indian food and British curry – which is why we’re seeing so many restaurants closing.

“You have mainstream curry restaurants still, but also a newer, younger culture having Indian street food which is lighter and healthier.” 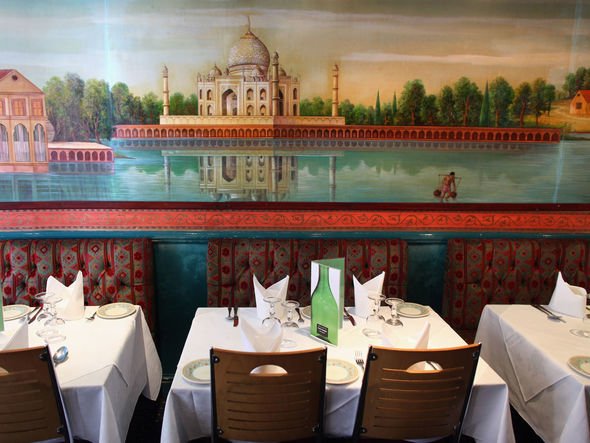 Bombay Cafe Dishoom, a British chain serving small, street food dishes reported a turnover of more than 26 percent between 2017 and 2018.

She believes older diners are more aware of their waistlines and added the average Briton no longer wants their fill of “stodgy” chicken tikka masala.

DON’T MISS:
Don’t give up sausages and bacon urges James Haskell [NEWS]
Wetherspoons to open new pubs in 2020 – is a new pub opening near you? [INSIGHT]
How to lose visceral fat: Add this popular food to your meals [ANALYSIS] 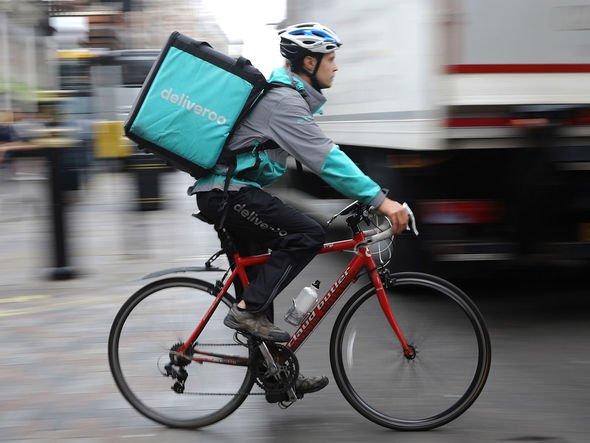 Channel 4 documentary The Curry House Kid, which aired recently, estimated half of all Indian restaurants will close in the next 10 years.

This month it was revealed 17 percent of people in the UK under 30 had never eaten a full English breakfast.

Moreover, in the study commissioned by Ginger Research, a fifth of 18 to 30-year-olds associate the food with poor health.

Director of Ginger Research, Ellie Glason revealed the English breakfast may well become “a thing of the past”.

Meghan Markle and Prince Harry to reunite with Queen, William and Kate for one last time