Mike Tindall opens up on life with new baby Lucas

Channel 5’s royal documentary ‘Zara and Mike: No-nonsense Royals’ reflected on the relationship between Mike and Zara Tindall. Royal expert Jennie Bond and Tilly Berendt remarked on the supportive role Mike Tindall played from the very beginning. Ms Bond noted that Mike was particularly consoling after Zara was forced to miss the 2004 Olympics due to her horse getting injured.

The two experts insisted the couple works well due to both being world-classed athlete with Mike in Rugby and Zara in equestrian.

Ms Bond said: “I think Mike helped get Zara back from that disappointment of not being able to compete in the Olympics.

“He supported her very much in training hard and setting new goals for her.

“They were a great team right from the offset.” 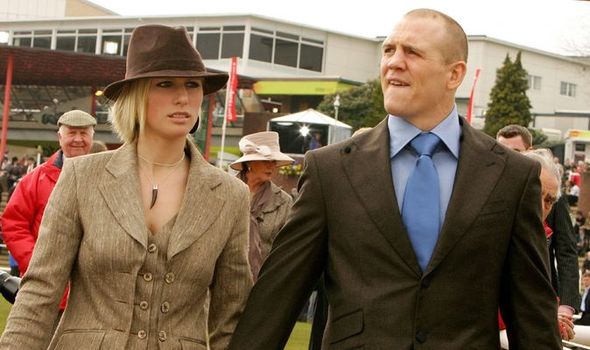 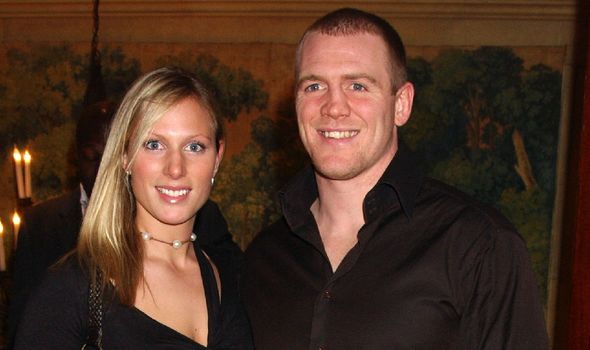 Ms Bond also added the pair had shown a burning fire in their hearts for one another and it complimented how good of a team they were.

Narrator Phoebe Price said: “Mike’s work ethic seemed to be rubbing off on Sarah as she headed back into her professional career.

“It soon brought results, Zara’s confidence is clear in the FEI European Evening Championships in 2005 as she won these games.”

Royal commentator and Equestrian journalist Tilly Berendt also reflected on how supportive Mike had been for Zara during her career. 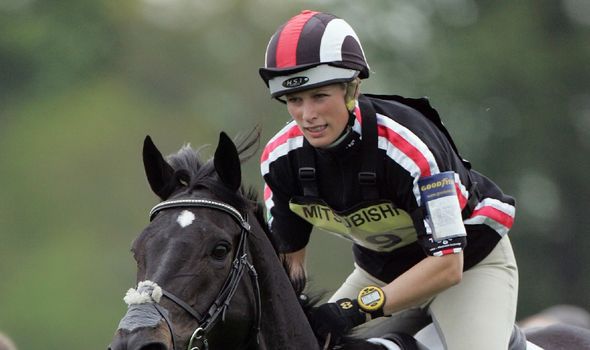 She said: “Before their relationship started, Zara was already a successful athlete in her own right.

“She had a training system that she had been crafting through the years.

“It can be an extraordinary partnership to have two high-performing athletes coming together.”

Ms Brandt also noted due to their different sports, they were able to support one another without clashing too often. 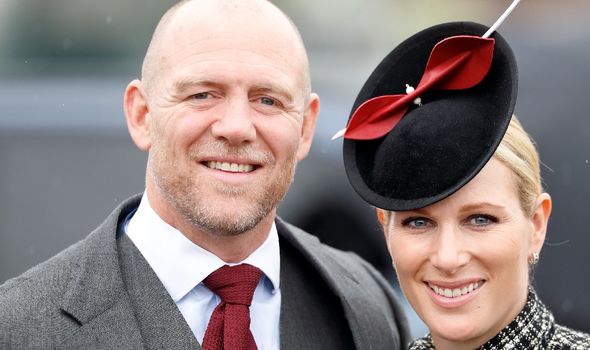 She added: “I don’t know many boyfriends who could be convinced to be at every event every weekend.

“Certainly Mike has been able to support Zara through the competitions when Zara is on and it really mattered.

“By the time Mike’s major games came along in the peak of his career, Zara’s horses were turned out in a field for the winter and enjoying their holidays.”