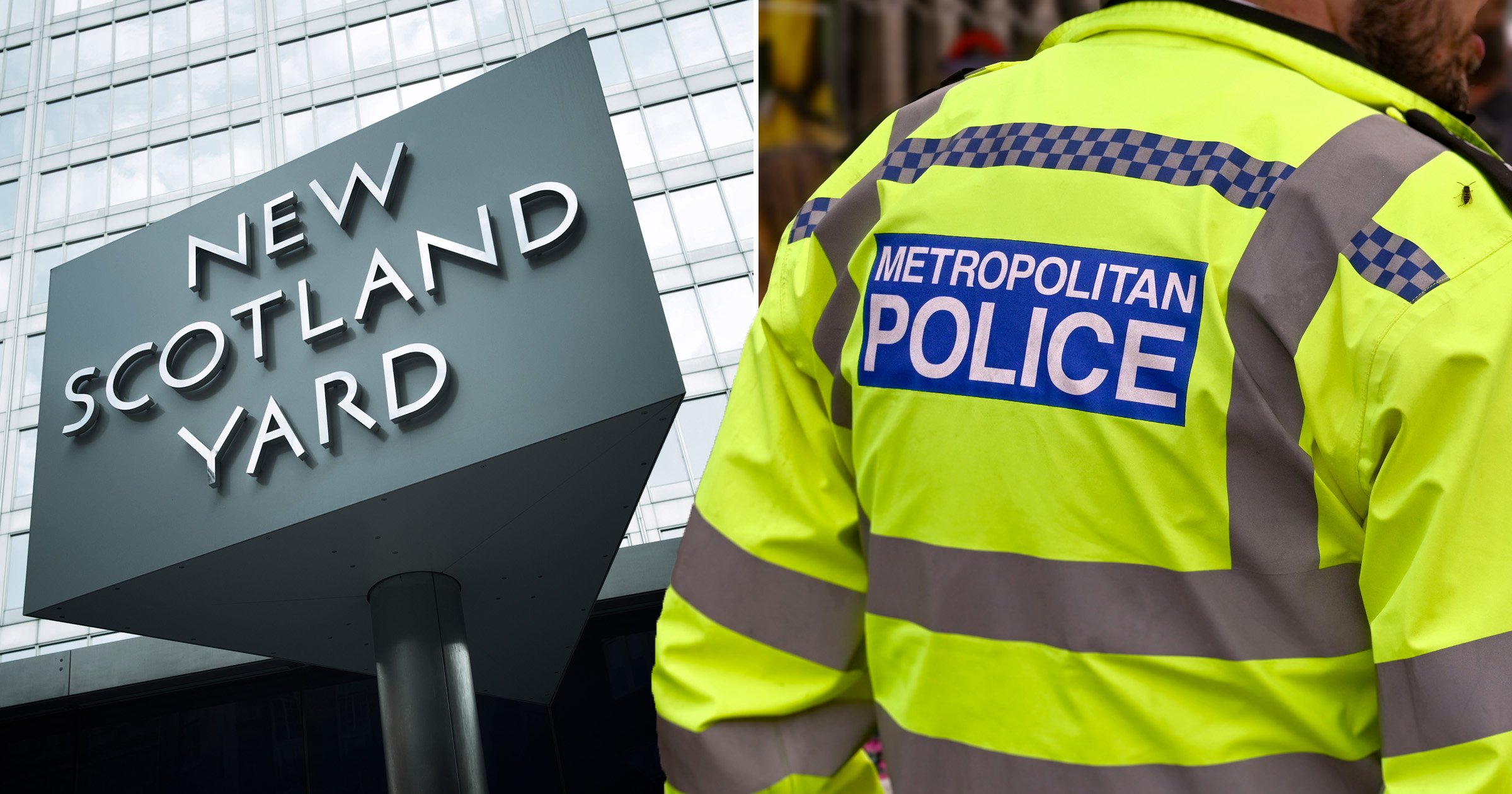 A senior Metropolitan Police officer has denied attempting to meet a 13-year-old child after ‘grooming’ her.

Francois Olwage exchanged sexually explicit messages with what he believed was a schoolgirl, prosecutors allege.

The 52-year-old detective constable met the ‘child’ on a forum, a court was told, but it was actually an undercover police officer operating a sting operation.

At the time of the alleged offence, he was a member of the counter-terrorism command unit.

Mr Olwage, from Stevenage, Hertfordshire, who joined the police in 2006, previously pleaded not guilty and is standing trial at Winchester Crown Court.

The jury was told he asked the schoolgirl if she had a boyfriend before saying he wanted to kiss her and moving the conversation on to more explicit topics.

‘The plan would involve the defendant travelling to Basingstoke – unbeknownst to him the communication he had with the person he thought to be a 13-year-old girl was in fact with an undercover police officer.’

Mr Shaw said Mr Olwage began chatting with the ‘girl’, who used the profile name of Smile Bear, before moving on to WhatsApp where she gave the name of Caitlin.

He allegedly wrote to her: ‘I really shouldn’t be encouraging you to give out your number to strange men.’

The jury was told Mr Olwage asked about her underwear and bra size, described her as ‘cute’ and ‘sexy’, and commented: ‘I don’t think your mum will like this chat.’

Mr Shaw continued: ‘After a reference to how she would look in her underwear, he asks how she would get to school – it’s firmly in his mind that he is talking to a 13-year-old girl.’

The court was told that as the messages become more explicit, he talks about meeting up with her and arranges to take a train to Basingstoke, Hampshire, to meet her in a park.

In a phone call to the ‘girl’ played to the jury, the defendant could allegedly be heard saying: ‘I shouldn’t be encouraging you to meet strange men.’

Mr Olwage has pleaded not guilty to engaging in sexual communication with a child and attempting to cause/incite a girl aged 13 to engage in sexual activity, arranging/facilitating the commission of a child sex offence and meeting a girl under the age of 16 following grooming.