Meghan Markle could write up her own account of events to address bullying claims after Buckingham Palace confirmed the findings of their inquiry will not be released to the public. Commentator Neil Sean claimed in order to preserve her chances of a successful political career in the United States, the Duchess of Sussex could seek to clarify her position separately. Speaking on his YouTube Channel, Mr Sean claimed the move could help “counteract the negativity” and help with a “double-whammy” facing Meghan.

He said: “Meghan and Harry know, as they move towards their political leanings now, this just doesn’t bode well.

“We already know about all sorts of political backstabbing and skullduggery, it just goes on. But when you’re starting out, you have to be whiter than white.

“And Meghan really has a double whammy against her simply because she’s also not speaking to her father or her sister, so she can’t really promote family values if you’re not speaking to your family.

“So she has a problem. 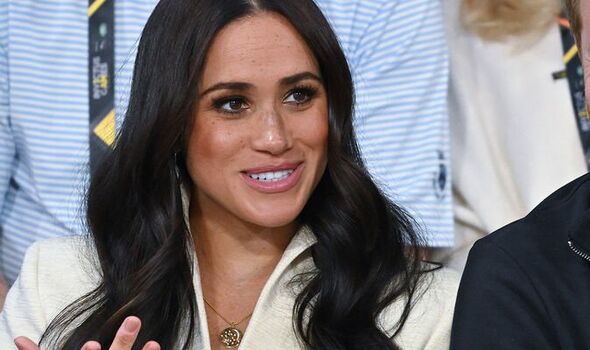 He added: “According to a very good source, and as ever we have to say allegedly, she’s very much toying with the idea of putting our her own version of events to counteract the negativity.”

While the Duchess of Sussex has not confirmed whether she will be seeking a political career, she has increasingly spoken out on her position on several causes, including abortion, equal rights as well as parental leave.

Only this week she joined feminist writer Gloria Steinem for a joint interview with Vogue to discuss her efforts to have the Equal Rights Act ratified in the United States and the risk the decision to repeal Roe v Wade will have on American women.

The Duchess of Sussex said: “This is having a very real impact on women’s bodies and lives starting now.

“Women are already sharing stories of how their physical safety is being put in danger.

“Women with resources will travel to get an abortion, those without might attempt to give themselves one at tremendous risk.

“Some will have to source abortion pills from unregulated pharmacies. 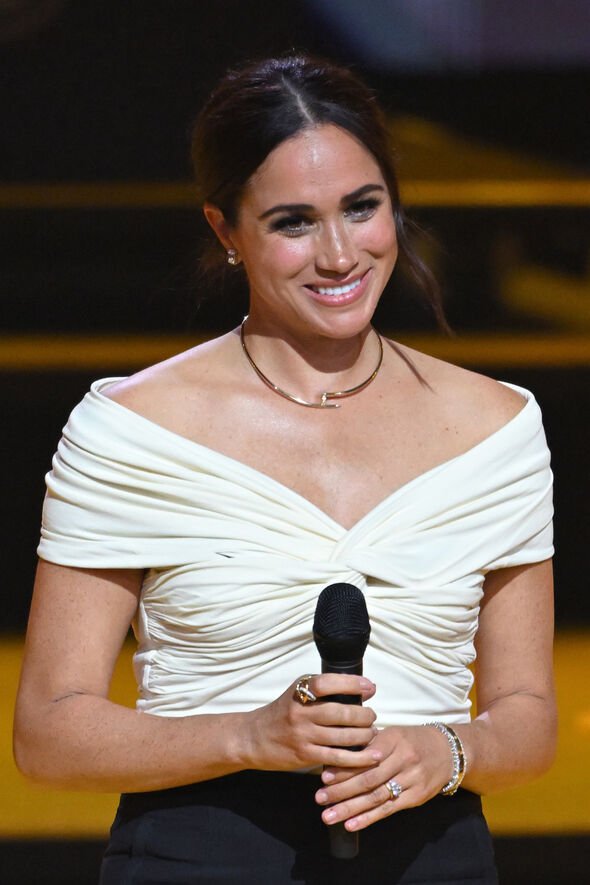 “Others who are pregnant and find themselves in a medical emergency will be at the mercy of doctors and lawyers to determine if a procedure that is needed to save her life can even be done at all.”

She added: “What does this tell women? It tells us that our physical safety doesn’t matter, and as a result that we don’t matter. But we do.

“Women matter. And this is one of the reasons that I called Gloria immediately. Because in all of it, she reminds me that when you have anger, you have to channel that energy into something that makes a difference.

“That’s what activism is. It’s about how we show up.”