Meghan Markle: US political views ‘not cared about’ says Smith

Richard Fitzwilliams told Express.co.uk that he believes Meghan does have political ambitions, but not in the immediate future. He explained that the US is still a “gerontocracy”, meaning it is run by old people, and that Meghan being only 39 years old means she has plenty of time to get involved. He pointed out that the Duchess of Sussex is a “superb public speaker” and has been involved with politics and activism since she was a child, when she spoke up against a sexist advert.

She has consistently spoken about gender equality and racial justice throughout her time as an actress and as a Duchess.

She was even the UN Women’s Advocate for Women’s Political Participation and Leadership and went on visits to India and Rwanda with the UN.

All this indicates a strong interest in social justice, an inherently political topic.

Meghan has also rubbed shoulders with people who are very important political figures including the Obamas and the Clinton. 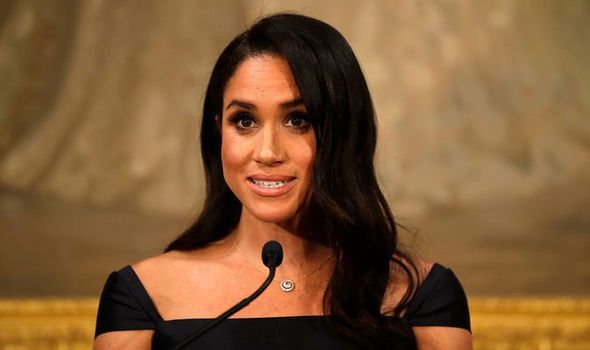 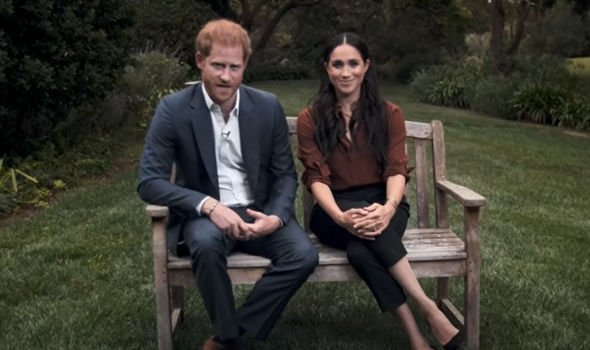 The expert said: “She has been an activist since the age of 11, spoke on gender equality at the United Nations and visited India and Ryana on charitable trips before her marriage.

“So activism has always been part of her life.

“In her marriage to Harry she undoubtedly has a kindred spirit. Her brief unhappy period as a senior working royal nonetheless gave her worldwide fame. 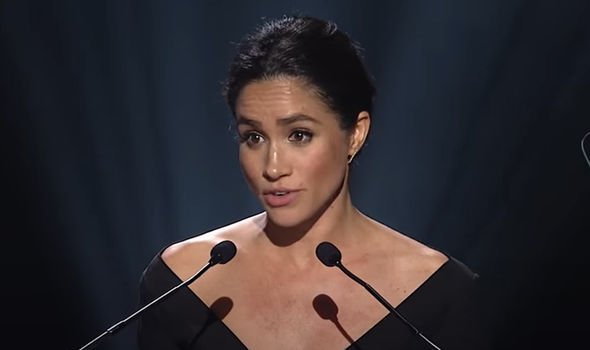 “The Sussexes have top stars in Hollywood as friends, are close to the most influential talk show host Oprah Winfrey and are also friendly with the Obamas and the Clintons.

“We know they want to promote the issues of gender equality, diversity, the environment and mental illness.

“These are indeed the most significant of our time.”

Members of the Royal Family are usually bound by the protocol of a constitutional monarchy that they should not express political opinions, but remain doggedly neutral in the public sphere. 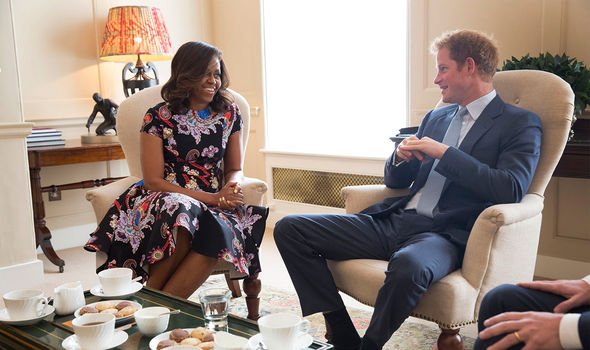 However, Meghan and Harry are in an unprecedented position, after stepping down as senior royals last year and moving to the US.

As they are working towards financial independence, they will arguably have more scope to express their own opinions, free from the criticism that they should be neutral as long as they draw from public coffers.

However, Harry is not able to shed the mere fact that he is the Queen’s grandson, and the son and brother of future Kings.

What’s more, the couple are still HRH and hold the titles of Duke and Duchess of Sussex.

That said, it is possible that over time they may gradually become increasingly outspoken.

In the lead-up to the US election, the Sussexes encouraged Americans to go out to vote and slammed online “hate” in what was viewed by some as an anti-Donald Trump statement.

However, they have stopped short of any explicit support for a party or candidate.

It remains to be seen whether this implied support will morph into more explicit support later. 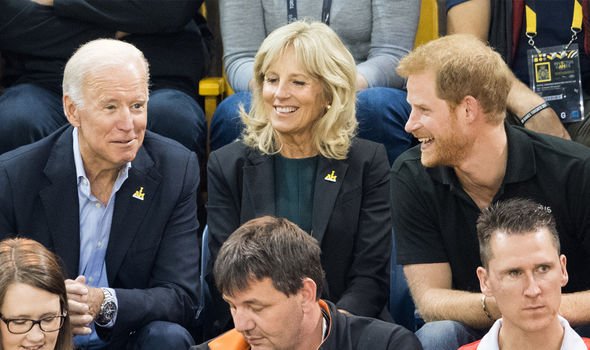 Mr Fitzwilliams said: “America is still governed by a gerontocracy but this is likely to change.

“Meghan, a superb public speaker and an American citizen, might well conclude that whether it is in a decade or two decades, she could run for public office.

“At 39, she can take whatever time she needs to decide.”